Dizzy spells can hit you at any moment. For most people, it seems to hit at the worst possible time. They’re extremely disorienting and can take you a while to recover from them.

Despite the discomfort of dizzy spells, they’re often harmless. At least, that was the general consensus among scientists and doctors. However, new research is challenging this consensus. Researchers from the University of California, San Diego has found evidence that dizzy spells could increase a person’s risk of developing dementia.

Before diving into the details of the study, it helps if you’re familiar with what causes dizzy spells. The next section will give you some background information on them.

A Brief Look at Coping with Dizzy Spells 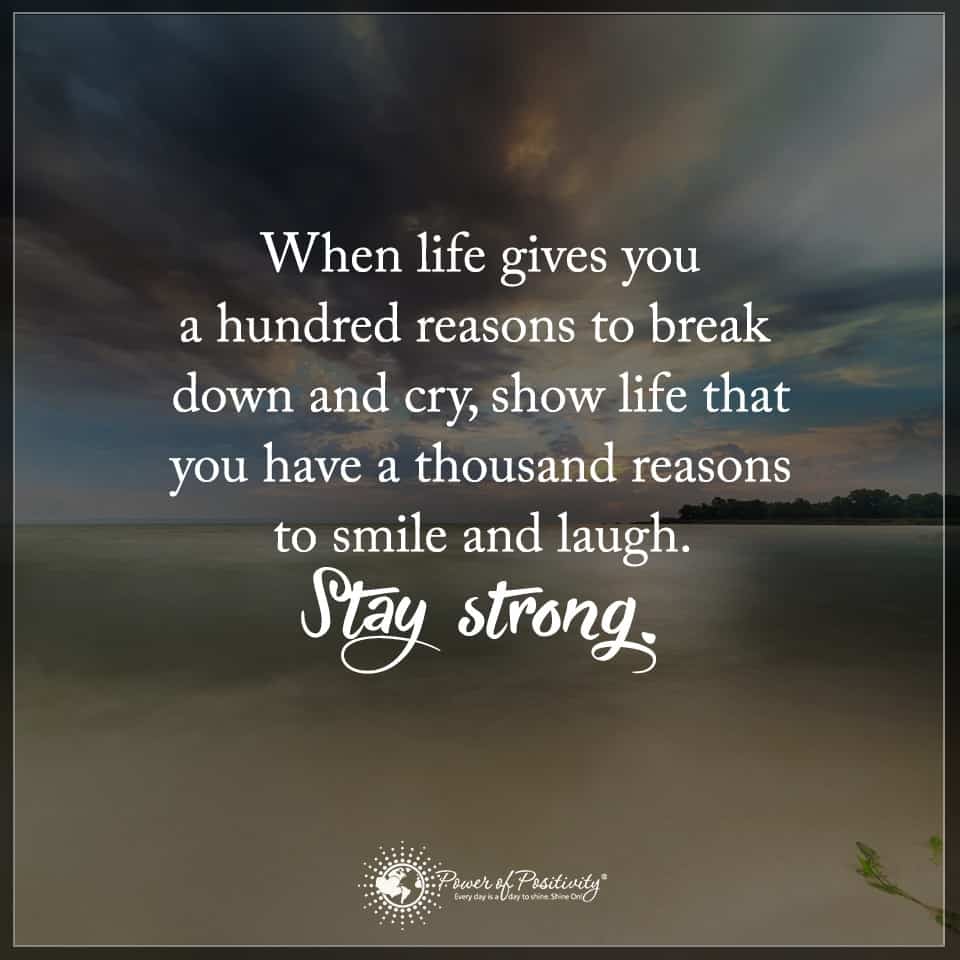 Dizziness often hits you suddenly and unexpectedly and can be alarming as you try to figure out why it happened. Occasional dizziness is usually not a cause for concern. However, if the dizziness recurs or lasts longer than a few seconds, it’s an indicator of a more serious problem.

Dizziness is often described in many ways. The most common description is that people feel as if the room is moving or spinning. Other definitions are: a floating sensation, feeling unbalanced or unsteady, feeling faint, or feeling heavy-headed.

There are many causes of dizziness and it can be hard for a doctor to pinpoint the cause without a full work up. Dizziness isn’t usually the problem itself – it’s usually a symptom of something else. Therefore the cause is usually some underlying condition. One of the causes – the cause that the study references – is low blood pressure (hypotension).

The purpose of the study was to determine if chronic low blood pressure was a risk factor for dementia later in life. There were 2,131 older adults that participated in the study. They didn’t have dementia at the beginning of the study. The average age was 73 years old and the group consisted of mixed demographics.

Several adjustments had to be made for outside factors. Some of these included demographics, antihypertensive drugs, smoking and alcohol use, and body mass index. One major adjustment was for the presence of one or two APOE ε4 alleles. According to scientists, the presence of this allele is a high risk factor for developing Alzheimer’s disease – the most common form of dementia.

By the end of the study, 462 of the participants had developed dementia (21.7%). After the adjustments, the results of the study showed that systolic OHYPO was associated with a greater risk of developing dementia. Diastolic OHYPO and OHYPO was not. There was also an association found in people who’s systolic blood pressure varied from postural changes.

What the Results Mean for the Future

It’s important to keep in mind that these results are preliminary. The research must be replicated and further analyzed before the theory is set in stone. However, this outcome shines a light on an area that could possibly be a link to a cause of dementia. It’s a welcomed theory since dementia pathology is so limited.

In addition to this, keeping blood pressure under control is important anyway since chronic blood pressure problems can lead to other problems. This study simply adds more importance to keeping people’s blood pressure at the recommended levels.

Information About Having Dizzy Spells and the Vestibular System

Both dizziness and hypotension are two conditions that may not get as much attention as they should. When these two conditions occur, whether together or individually, many people often push them off since they only last for a short amount of time. Even doctors may disregard these symptoms as minor issues.

The truth is that, when studied as a whole, dizziness and hypotension are a part of a bigger picture and the number of people that deal with these conditions are surprising. They are part of an epidemiology that is composed of:

Researchers and doctors find that these issues usually occur in a combination of at least two or three of them rather than individually. It has also been found that more women that men suffer from these issues in combination.

When studying these conditions together, they are liked as being vestibular problems. This means that it’s a condition of the inner ear, which is where the human body gets its’ balance from. However, vestibular functions are often linked to certain cognitive functions such as memory and emotions.