A Tokyo University of Science study found that psychological stress and depression can contribute to IBS symptoms. That’s not surprising since the gastrointestinal system and mind are intricately connected via the gut-brain axis. Therefore, any mental distress will inevitably affect the body and vice-versa. The toxic amount of stress in today’s world contributes to numerous diseases, including IBS.

However, researchers did not find a clear link between IBS and chronic stress until this study. According to research, irritable bowel syndrome affects about 11% of the worldwide population. This relatively common condition impacts the stomach and intestines, the gastrointestinal tract. While symptoms vary, most people experience the following signs of IBS:

While IBS is a chronic condition, most people can manage symptoms and lead a normal life. Lifestyle and diet changes, stress management techniques, and medication can help alleviate symptoms. However, some people experience more severe symptoms such as vomiting, weight loss, rectal bleeding, and anemia. If you notice any of these signs, please make an appointment with your doctor immediately.

IBS symptoms can range from unpleasant to debilitating, but the latest study yielded promising results. The research published in Frontiers of Neuroscience found that mice subjected to psychological stress had IBS symptoms but did not experience inflammation or damage to the gut. Researchers also discovered possible treatments for the condition that warrants further research.

What the Study on IBS and Depression Revealed 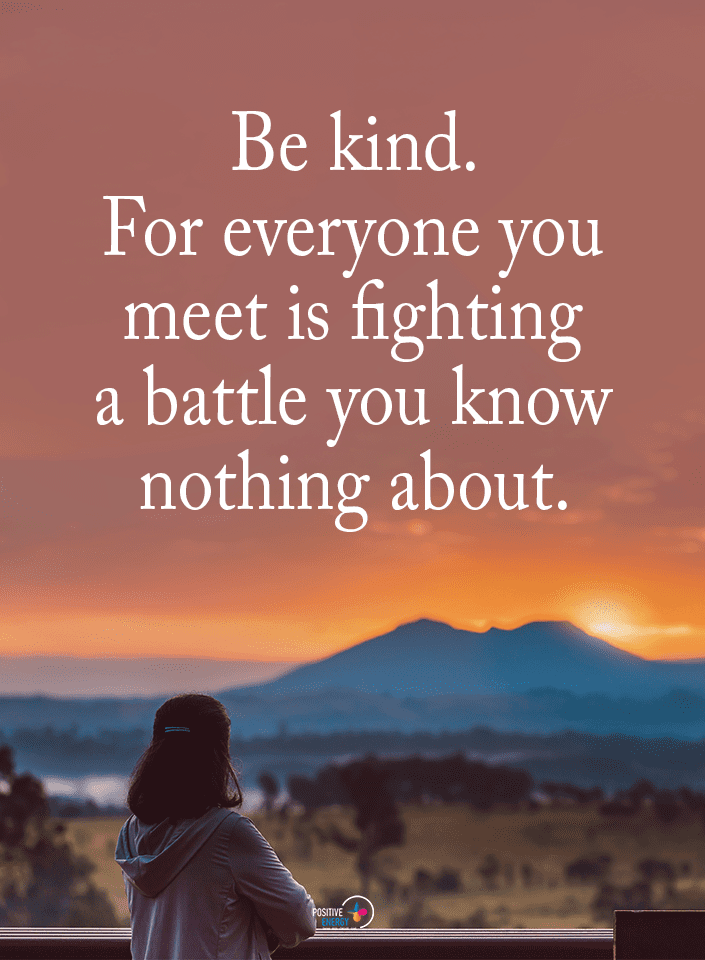 The study’s author Akiyoshi Saitoh, Ph.D., a professor at Tokyo University of Science, revealed more about the groundbreaking research. In an interview, he said the animal model study marks the first to link diarrheal IBS-like symptoms with mental stress. In the study, researchers found that mice that experienced chronic social defeat were more depressed.

After observing repetitive instances of social defeat, the rodents began displaying depression-like symptoms. For example, they isolated themselves from the group and had a reduced ability to experience pleasures. Researchers believe that disruptions in the communication between the brain and intestine may explain these troubling symptoms. The gut produces 95% of the body’s serotonin, and stress can easily prevent the digestive system from functioning correctly.

For example, high cortisol levels triggered by chronic stress put you in a heightened state of awareness. As your body prepares to respond to a perceived threat, it redirects blood flow away from the digestive system to the brain and large muscles. So, if you experience persistent stress, your gut health will inevitably suffer because the body prioritizes more essential functions.

Not to mention, psychological stress can lead to mental health conditions such as anxiety and depression. People with IBS suffer from mental disorders at a higher rate, suggesting dysregulation of the gut-brain axis.

The Impact of Emotional Stress on Gut Health 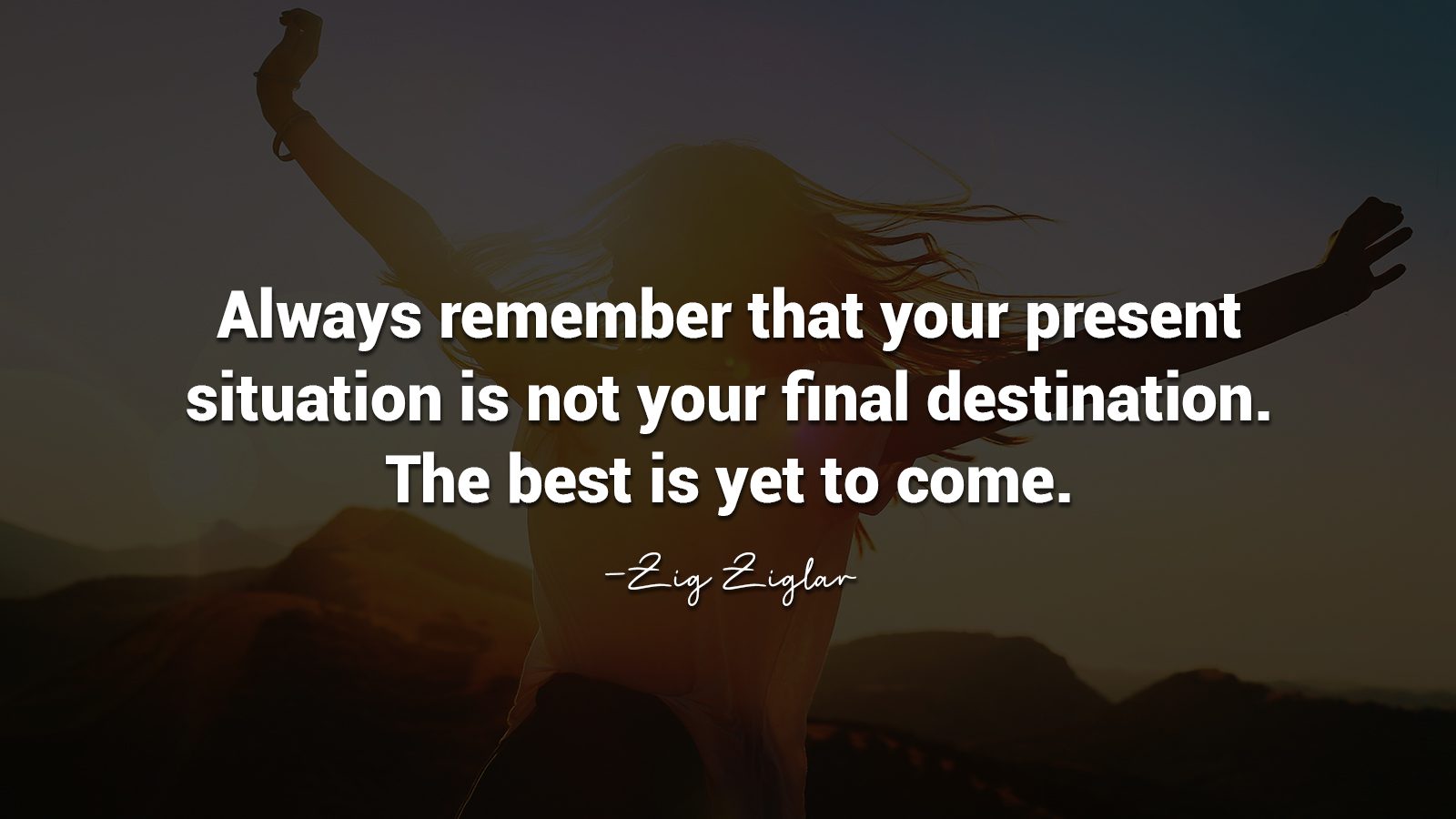 For the study, scientists used the chronic vicarious social defeat stress (cVSDS) model to analyze the effects of psychological stress. This model focuses only on emotional stress and eliminates possible effects of physical stress on gut health.

Next, the Japanese research team used this model to study 5-6 week old adolescent mice. Researchers subjected the mice to either cSDS or cVSDS for 10 minutes daily for ten consecutive days. On the day after the study ended, the mice subjected to both forms of psychological stress had elevated stress hormone levels.

Possible Treatments for Symptoms of IBS

Currently, scientists have not been able to establish the physical cause of irritable bowel syndrome. However, they believe animal models that include features of IBS and mental disorders like depression can help uncover the causes of both ailments. Animal studies can also help establish connections between mental and gastrointestinal disorders.

The new mouse model will help explain the mechanism behind IBS through the connection between the nervous system and the gut. Researchers are currently exploring the brain regions that contribute to developing IBS. They hope their findings will lead to improved treatments for the condition.

Two days after being exposed to cVSDS, the mice treated with keishikashakuyakuto had fewer IBS symptoms and reduced intestinal motility. However, researchers noted that future studies involving humans are necessary to validate the findings. Still, the results are promising for those who suffer from IBS-related depression and other mood disorders. 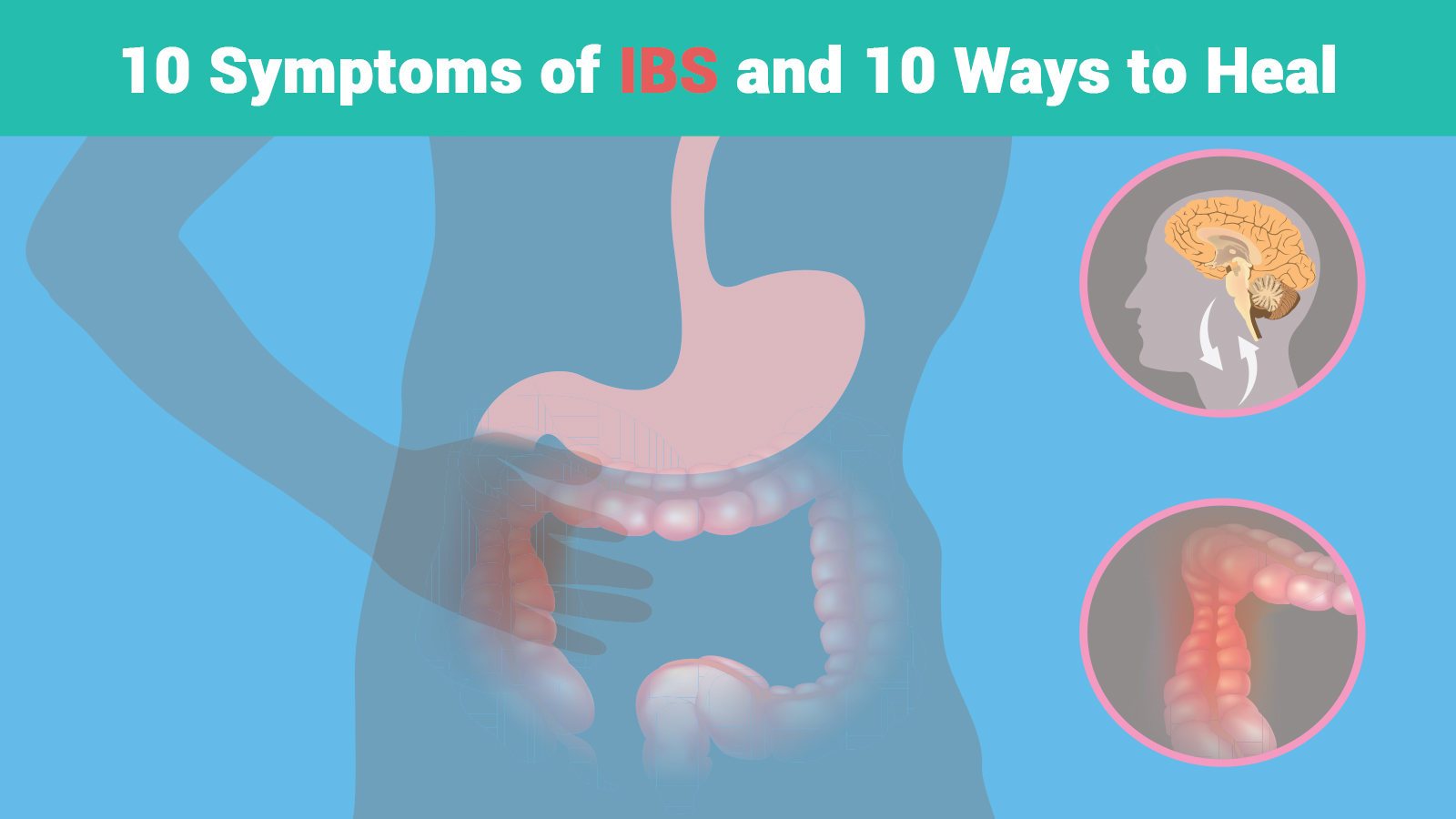 You might not think gastrointestinal disorders like IBS have anything to do with depression. However, the gut-brain axis makes the two conditions more interconnected than you might imagine. The gut houses almost all of the body’s serotonin, so our gastrointestinal health directly impacts brain functioning. Many of the diseases in the modern era stem from gut dysbiosis due to poor gut bacteria diversity.

Because of elevated stress levels, nutrient deficiencies, sedentary lifestyles, and urban living, we have less robust microbiomes. Therefore, all the diseases we see today, including IBS, are symptoms of one overarching problem: a disconnection from nature. If you want to reduce symptoms of depression and other diseases, focus on healing from the inside out. Herbal remedies such as the one listed above, along with adequate sleep, a balanced diet, exercise, and stress management, can help restore your health.