People usually define depression based on their personal experience with it. Two people suffering from depression may have different perceptions and symptoms. While mental health stigma isn’t as prevalent nowadays, many people still misunderstand what living with depression means. Like anything in life, it’s challenging to comprehend what someone else goes through without being in their shoes.

For example, severe depression may have difficulty getting out of bed or taking showers each day. People without depression may view themselves as lazy or lacking willpower. But that couldn’t be further from the truth. They have a chemical imbalance which makes it almost impossible to live normally.

On the other hand, someone with high-functioning depression may have no problem completing daily tasks. They may have a successful career, a thriving family life, and appear happy on the outside. However, they still experience depression, though not severe enough to interfere with their lives. To an outsider, they seem “normal,” even though they’re still struggling inwardly.

Indeed, how people define depression will vary, but everyone deserves to feel heard and seen regardless. Below, we’ll share a few accounts from people living with depression who explain the battles they face each day. 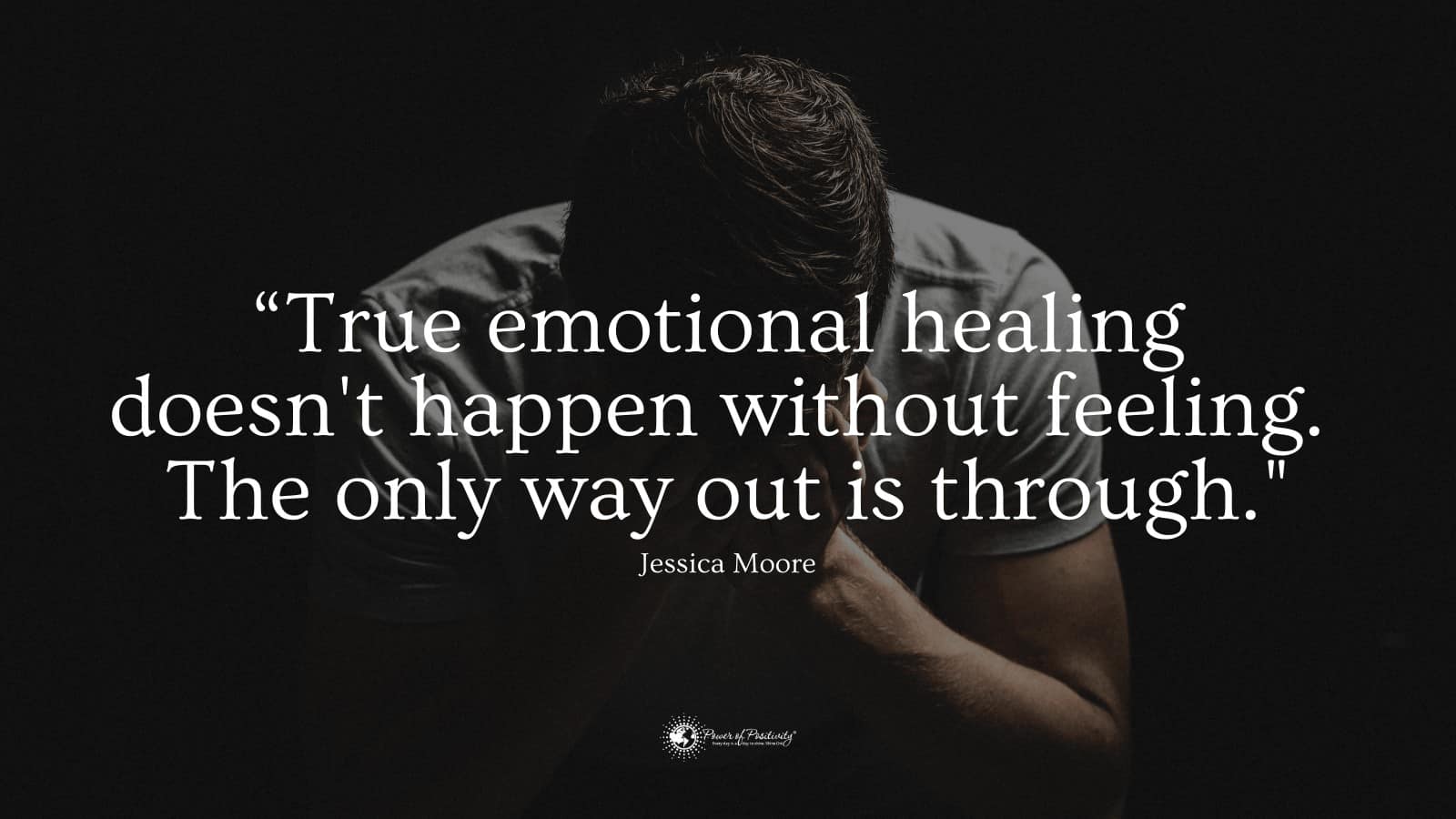 1 – Depression doesn’t mean you don’t care; it just means you don’t have the energy to.

The most frustrating thing about depression has got to be the indifference. You want to care but all you can muster is autopilot. And you sit there watching life pass you by as you battle the mental fog.

Many people define depression as the lethargy and lack of energy they frequently experience. After taking care of the necessities in life, they may not have anything left for other activities. Battling your mind every day takes a toll on you after a while, so you do what you can to survive.

2 – You can have the whole world in your hands and still suffer from depression.

Depression is an internal battle. Has nothing to do with the amount of love that surrounds you.

As we said in the beginning, depression looks different for everyone. A person with a stable job and loving family can still suffer from severe depression, even if they don’t show it. Even if you have a reliable support system, it doesn’t change how you feel inside.

3 – Taking pills to control depression symptoms does not make you weak. It’s an illness that requires medication to treat in some cases, and that’s perfectly okay.

I’m a medical doctor who specializes in psychiatry. I’m trained in therapy. I have a good support system. I see my own therapist. I exercise regularly & eat healthy.

I still have to take an antidepressant to control my anxiety and depression. And it’s okay if you do too.

There’s no universal answer to depression; some people respond to lifestyle changes, and others need medical interventions. No matter how you treat or define depression, you’re not weak or inferior for seeking help when necessary. Many people need medications to ease depression symptoms, including doctors, so never feel ashamed at taking something that makes a living a little bit easier.

4 – Men also suffer from depression and other mental illnesses, even if they’re not always vocal about their feelings.

Men get anxiety
Men get depression
Men get mental illness

Instead of saying man up and suck it up.

It’s okay and it will be okay

Check on the men in your life because they deserve to have their voices heard. Men suffer from higher suicide rates than women, so let’s end the stigma surrounding male mental health. They’re human, too, and it’s high time we recognize the struggles they face.

5 – Your mental and emotional health should come first because you can’t pour from an empty cup.

I urge y’all to pay attention to your #mentalhealth because your mind, body, & soul can only take so much before the stress of it begins to negatively impact your quality of life. That’s my current situation but getting the help I need. Don’t minimize your #depression & #anxiety.

Love yourself enough to look after your needs and nurture your soul. When you’re feeling good, you’ll have more energy to devote to others in your life as well.

6 – This image captures the internal battle many people face with depression.

No matter how you define depression, you can probably relate to this picture. Sometimes, you may feel overwhelmed trying to fight your inner demons because they never seem to disappear. Remember to honor your feelings and practice self-care – the world outside can wait in those moments.

7 – A person living with depression may appear selfish, but they’re just trying to get through the day. They need love and support more than anything else.

My #depression isn’t selfish, I need validation and love but I have no energy or will to do what it takes to keep up my end of relationships. Lately I’ve been so irritable. I stare at the ceiling for hours at night. This is not your everyday darkness, this is advanced darkness

Like this Twitter user, some people define depression as irritability or emptiness. These are common symptoms of depression, as the illness drains your energy and capacity to deal with everyday life.

8 – Depression isn’t a character flaw; it’s a mental health condition. Just be kind because everyone is fighting a battle you know nothing about.