We need a certain amount of various nutrients daily; vitamins and minerals, in particular, are crucial elements to nearly every critical biological process in the human body. Given how much food the average American consumes, it’s astonishing to think that we’d have any problem acquiring the appropriate nutrients. However, we do have several nutritional deficiencies that are strangely common. 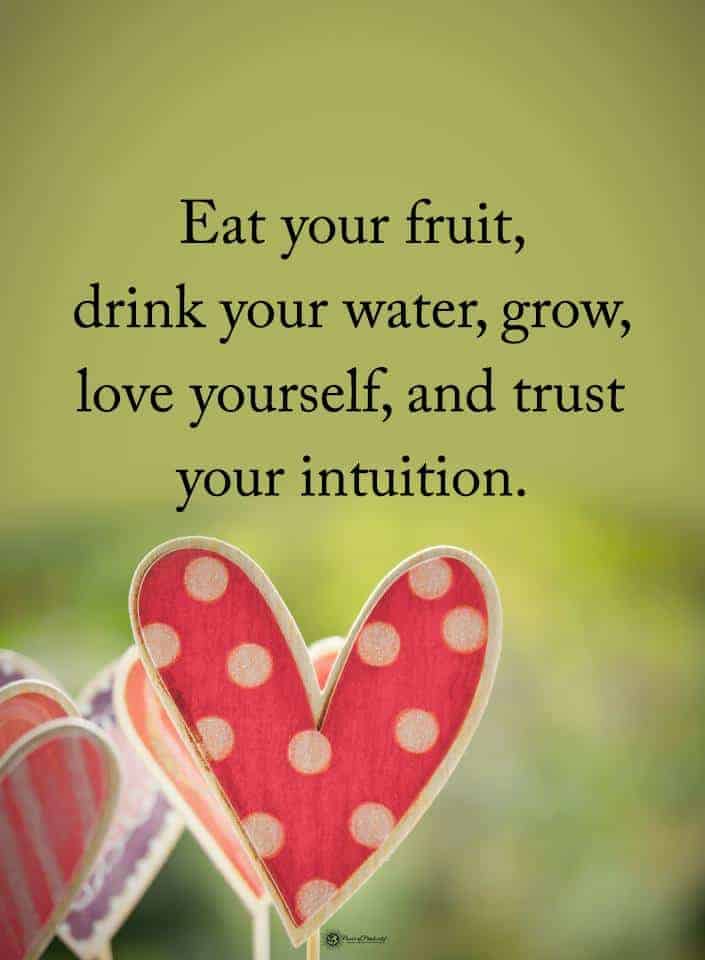 Iron is the main component of red blood cells. It binds to the substance hemoglobin and transports oxygen throughout the body.

There are two dietary varieties of iron: heme and non-heme. Heme iron is easily absorbed and is mainly found in animal foods, especially red meat. However, non-heme iron is more common. You can find it in both animal and plant foods. However, your body does not absorb it as readily as heme iron.

The World Health Organization (WHO) advises that this deficiency causes anemia, a blood disease. They estimate that iron deficiency is the most widespread nutritional hurdle in the world, impacting:

Vitamin D is critical for skin and bone health and nerve transmission throughout the body. Exposure to sunlight is paramount to natural Vitamin D acquisition, as the vitamin is created from cholesterol produced by the skin.

Vitamin D is the “sunshine vitamin” because the most potent source is spending time outdoors in the sunshine. However, that leaves people in cloudy regions apt to miss out on sufficient exposure.

One scientific article estimates that an average of 50% of people fails to get sufficient Vitamin D globally. This estimate includes the following:

Besides the sunshine, the food sources of vitamin D include these items: fortified milk or yogurt, fatty fish (mackerel, salmon, trout), cod liver oil, and egg yolks. It is tough to get enough vitamin D from diet alone, so exposure to a bit of sunshine every day is essential.

Vitamin B-12 is critical for proper brain and nerve function and the production of DNA. Per Harvard Health Publishing, vegetarians and vegans, in particular, may be at risk for developing B-12 deficiency as plants do not produce the nutrient.

Symptoms of B-12 deficiency may include the following numbness in the feet, hands, or legs; dizziness, weakness, fatigue; a swollen, inflamed tongue; memory loss, paranoia, and hallucinations. In addition, a 2018 article in BMJ Case Reports cites a lack of B-12 as the cause of hyperpigmentation of the fingernails.

The following people tend to lack this vitamin, according to science: 80 to 90% of vegetarians, 20% of older adults, and around 30% of U.S. adults.

The best sources of B12 include fish, chicken, milk, and yogurt. Besides those, the best sources for vegans include nutritional yeast, meat substitutes, and fortified soy or almond milk. 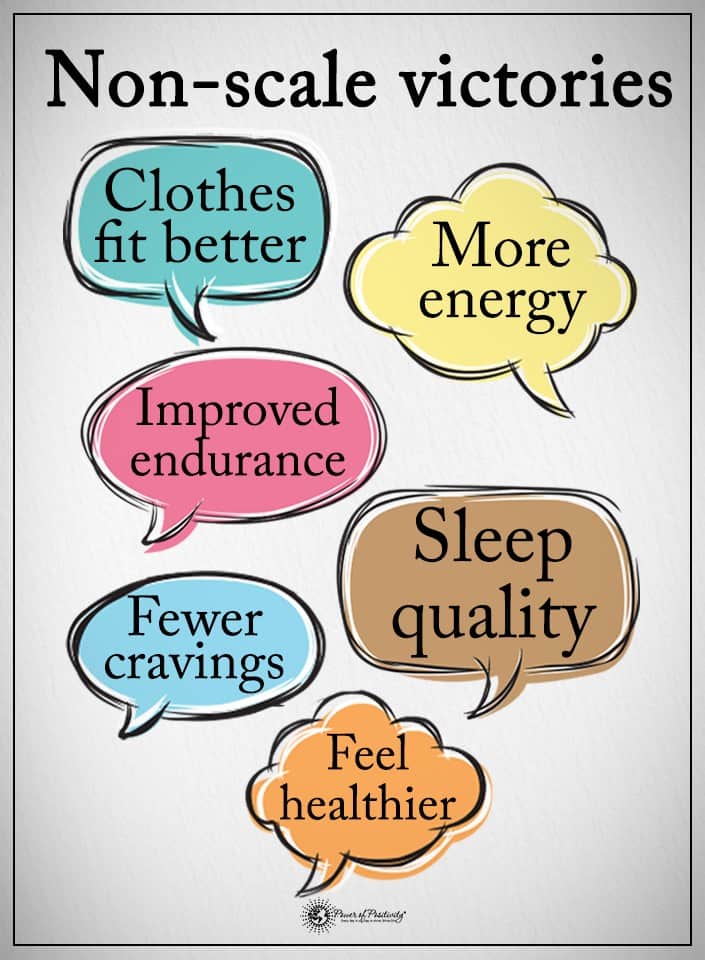 Calcium, as we all know, is crucial to bone health and maintenance. But calcium is also essential to nerve transmission. Indeed, without it, our primary organs would not be able to function correctly.

Magnesium is a critical mineral that affects just about every bodily function. ‘Mg’ is crucial for brain function, nerve signaling, bone structure, and enzymatic reactions.

It is estimated that up to half of the U.S. population consumes the required amount of magnesium. Magnesium deficiency can contribute to several diseases, including heart disease, osteoporosis, metabolic syndrome, and type 2 diabetes.