Smoking addiction is serious and difficult to overcome. Though the world has enjoyed a universal decrease in smoking rates in the past half-century, there are still around 40 million people in America who take part cigarette smoking.

Many smokers desire nothing more than to kick the habit; most do, in fact, want to leave behind the harmful addiction for good. A minimum of 50% of all adult smokers have attempted to quit in the last year alone, but of those trying, half will relapse within a fortnight.

Many people have attempted to find ways to reduce the severity of their cravings, with the knowledge of the high relapse rates. Some may indulge in harmful distractions, and not many have access to health resources to help them in their journey.

Thankfully, science may have just found a way to help control these strong urges to smoke – and it’s probably simpler and stranger than you may think. 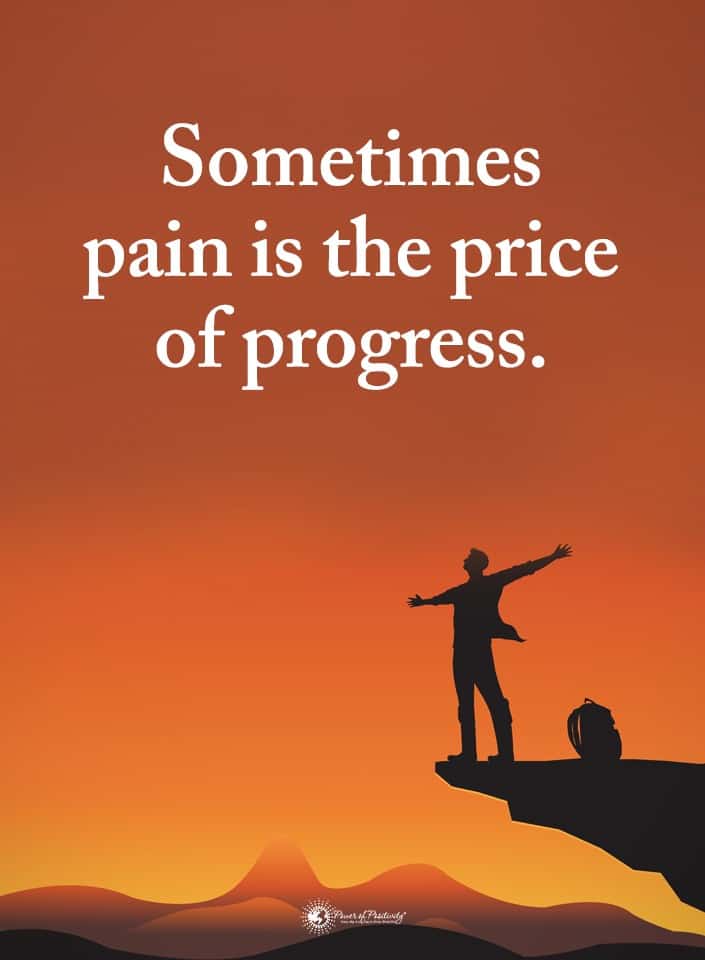 A study entitled “Pleasant Olfactory Cues Can Reduce Cigarette Craving,” published in the Journal of Abnormal Psychology, and performed by the American Psychological Association, has revealed that positive smells and scents are effective at reducing cravings for cigarettes. Here’s what you need to know.

The study used a variety of smokers aged between 18 years old and 55 years old, all of whom were not currently attempting to quit. They also were not using other forms of nicotine delivery, such as vapes or gum.

In total, there were 232 participants, who were all asked to bring a lighter and a pack of their chosen cigarettes. They were told not to smoke for eight hours before arriving for the experiment.

Each participant was asked to smell a number of different scents and odors and rate them. These smells were mostly known to be pleasant, such as:

Participants also smelled and rated unpleasant smells – such as chemicals – as well as a “blank” or neutral odor; they did the same for tobacco from the cigarette brand they preferred.

Next, participants lit one of their cigarettes and held it without smoking it for 10 seconds. They would then be asked to rate their cravings or urges to smoke, ranking it from a scale of one up to a hundred. They would then put out the cigarette and place it down in a waiting ashtray.

Participants were then given a container of scent to sniff. They would be given either one of these three options:

They would then be told to continue smelling the contents of the container. Over the next five minutes, they continued to smell. At one-minute intervals, they would be asked to rate their smoking craving again.

All participants rated their desire to smoke after smelling a container of any kind to have dropped after a period of time. The average ratings among them were:

The dropping of all ratings of cravings is likely due to the act of snuffing out and removing the initial cigarette, thus “saving” the participants from temptation. However, the reason behind the better results from pleasant smells is hypothesized to be due to the fact that they provide distractions, typically by jogging a subconscious memory associated with the smells.

All in all, researchers are in agreement that pleasant smells could be a great a way to control cravings in smoking quitters. Still, more research must be conducted before conclusions can be drawn about its stand-alone effectiveness.

Let’s talk about the two types of cravings that a quitter would experience.

The first kind is a physical craving, also known as withdrawal. After a few days, your body will begin to experience withdrawal symptoms due to the lack of nicotine in a body that has become used to it. Your brain and body need to be completely rewired, and they will work on doing so – but in that time, you will experience symptoms like:

The second kind is a psychological craving, also known as a trigger. These cravings occur due to certain situations and events that drive you to want a cigarette. Over your years as a smoker, you automatically reach for a cig every time certain events happen – and now your body is conditioned to it. This can include:

Other Methods To Decrease Cigarette Cravings

There are plenty of helpful methods that have also been somewhat proven to aid in the remedying of strong cravings. While method we’ve previously discussed is likely most effective, using that alongside these methods can help make craving prevention and control easier. Here are some of the most vouched-for methods.

Dehydration can cause you to feel anxious, and anxiety is a very common smoking trigger. So the next time you want to grab a cig, chug a large glass of water instead.

In general, the body does need a lot of water – eight glasses daily is the recommended minimum. Keeping yourself well-hydrated will help you kick the habit more easily as it helps to manage your metabolism, especially when used hand-in-hand with other methods.

Breathing is a natural, automatic process – but breathing correctly for best results is often ignored. Learning to use mindfulness and taking some quiet time to breathe slowly can help you to deal with cravings.

When you feel cravings begin, sit down in a quiet area and focus on your breathing. Inhale slowly and exhale in a mindful manner. This will provide a meditative calmness that will help you feel refreshed and more in control.

When you sit still, your mind focuses on your cravings and the emotions attached to them. You’ll become restless and, usually, won’t be able to stop yourself from reaching for a pack.

So get up and take a five- or ten-minute walk. Breathe using your stomach (or diaphragm) instead of your chest and clear your mind. This can help reduce physical cravings, or at least, most of their symptoms.

Exercise, in general, can also be helpful in this respect, as it will reduce overall cravings and their symptoms. It will also boost positive thinking and improve your mood. You just need a very short bout of physical activity to achieve this, such as:

When you’re hungry, your blood glucose levels begin to decrease. This can cause the desire to smoke to rise very quickly. For some people, differentiating sugar and tobacco cravings is near impossible.

However, you can’t just grab any snack option you see – you have to pick them well. Go for healthy options that help stabilize your blood sugar, such as:

Avoid snacks that might cause more blood glucose problems, such as ones that consist of refined carbohydrates, saturated fat, or high-fructose corn syrup, like:

Chewing, in general, can also be very helpful in giving your mouth something to be occupied with other than a cigarette. If this is the case with you, opt for things that are satisfying to chew, like: