Sometimes you need to get away from it all. Daydreaming is a great way to do this if you can’t physically get away. Fantasizing about something that makes you happy…well, makes you happy.

Sometimes it can be taboo – it comes with a notion that you’re wasting time or not being efficient. However, it can be healthy for you, and it has other perks. In this article, you’ll learn how it reduces anxiety.

You probably already know that daydreaming is when you sit or lay somewhere, stare off into space, and imagine being somewhere else, doing something else, or being someone else. It’s where you fantasize about your wildest dreams. It’s where you imagine a private alternative life in your head where you’re delighted and free of judgment. 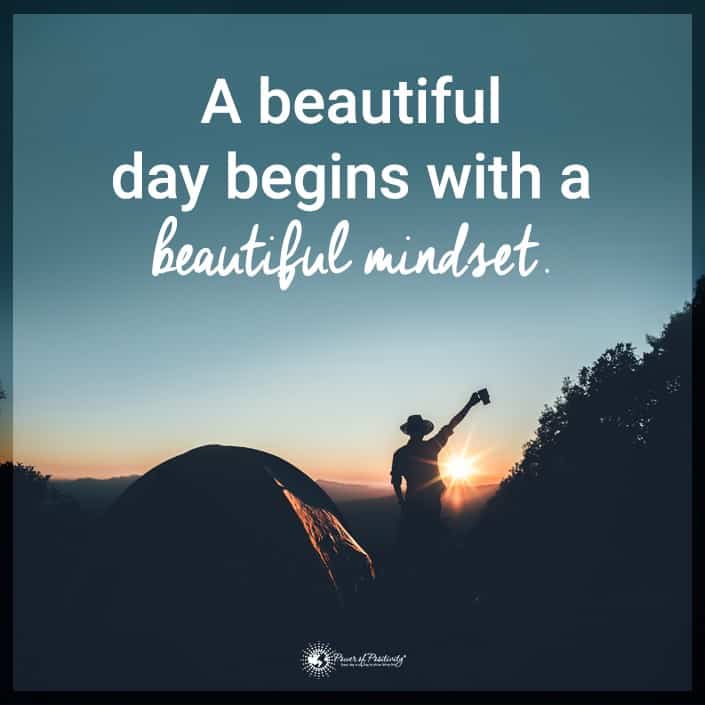 Having daydreams regularly can offer you quite a few benefits besides the ones mentioned above. While the benefits are mostly related to mental and emotional health, improving these two can improve physical health. Some of these benefits include:

With all these benefits, it should be no surprise that having daydreams is a great way to reduce anxiety. It’s almost like a holistic and natural approach to better health. As long as daydreaming doesn’t become interruptive to your life, it’s a great way to temporarily escape your stressors.

Downsides of Having Daydreams

Before you panic, keep in mind that these psychologists who believe that having daydreams are harmful to refer to people who daydream excessively. Dr. Lauren Cook, Ph.D., says that excessive daydreams could be a sign of concentration difficulties, which occurs in many mental illnesses. As long as you aren’t zoning out in the middle of important tasks, you should be fine.

There is also an issue of having daydreams about bad things. This is known as intrusive thoughts. You may dream of a loved one or yourself dying or committing suicide. You may dream that some random disaster will occur or that you’d catch some random, deadly disease. According to psychologists, this is a sign of obsessive-compulsive disorder (OCD).

If your daydreams are along these lines, you need to get help. However, if they’re harmless, they can be helpful in your daily life.

When discussing how daydreams reduce anxiety, it will be under the assumption that you’re having good daydreams, not intrusive thoughts. Because daydreams and fantasizing offer so many mental health benefits, it’s no surprise that they relieve anxiety. Here is a bit of background on anxiety, which will help you understand why daydreaming helps relieve it.

Anxiety is a natural response that your body gives when you are stressed. It’s that feeling you get before a first date, on a job interview, or before a major test. You may sweat, have a rapid heartbeat, and feel uneasy.

Anxiety has a bad reputation, but it’s not necessarily bad. Anxiety was (and still can be) a survival mechanism that the human body developed to protect itself from danger. It causes a release of adrenaline that prepares you for the fight or flight scenario.

In ancient times, this was helpful when humans were trying to survive the wild, but the fight or flight response isn’t needed for dates and interviews in modern times. Unfortunately, anxiety doesn’t know this, so it’s still there.

Anxiety can sometimes be irritating and unwelcome, especially if you find yourself doused in a bucket of sweat. However, whether it’s good or bad depends on how often you get anxious, how anxious you get, and how you handle anxiety.

There are many types of anxiety disorders:

Even if a person is suffering from a disorder instead of regular anxiety, it’s easily treatable. Having daydreams isn’t a replacement for medical/professional treatment, but it helps. 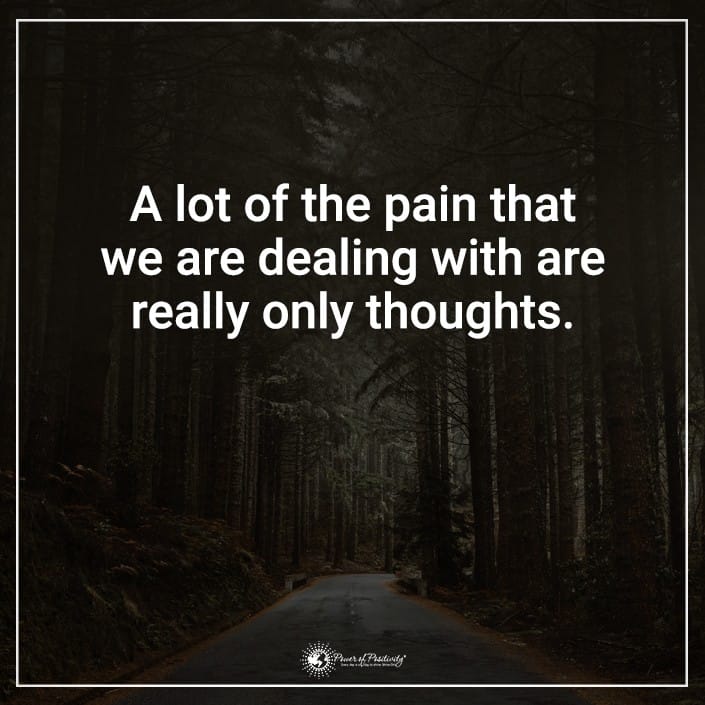 This section is the meat and potatoes of the article. Having daydreams can relieve the symptoms of anxiety as well as how often a person may experience anxiety. Here is for ways how daydreams do this.

1. It can make you happier.

Fantasizing about things that make you happy can actually make you happy even if those things aren’t real. Being happier helps to reduce the effect that stressors have on your psyche. The happier you are, the more things can “roll off of you.” When you can shake things off so easily, they are less likely to make you anxious.

Feeling safe is a basic human need, as indicated by Maslow’s Hierarchy of Needs. According to Maslow, the needs above safety (psychological and self-fulfillment) can’t be met until the need for safety is met. As you can imagine, a person whose psychological needs aren’t being met will have a high risk of suffering from anxiety disorders.

Having daydreams is a way that a person can create a safe space. This is extremely important for people who may not feel that they have a safe space in real life. While fantasies should never replace real life, it’s okay to retreat to a safe space until you can have one in real life. It’s a survival mechanism that can get people through the toughest times.

3. You can let your creativity run wild.

Many people have so many thoughts and ideas jumbled up in their brains. While these creative thoughts aren’t bad, constantly having your brain clogged up with repeated thoughts and ideas can lead to stress and exhaustion. This can cause a person to have a higher risk of anxiety.

The best way to stop this is to get it all out. Having daydreams is a great way to let your imagination run wild without being judged. Not only will it clear your mind, but it can lead to some of the best ideas you’ve ever had.

4. You may reveal things about yourself you weren’t aware of.

You may discover needs that aren’t being met, things in your living or working area that’s making you unhappy, issues that may be affecting your health, and more. Discovering these things allows you to fix them, which leads to an environment and lifestyle that’s less likely to trigger anxiety. 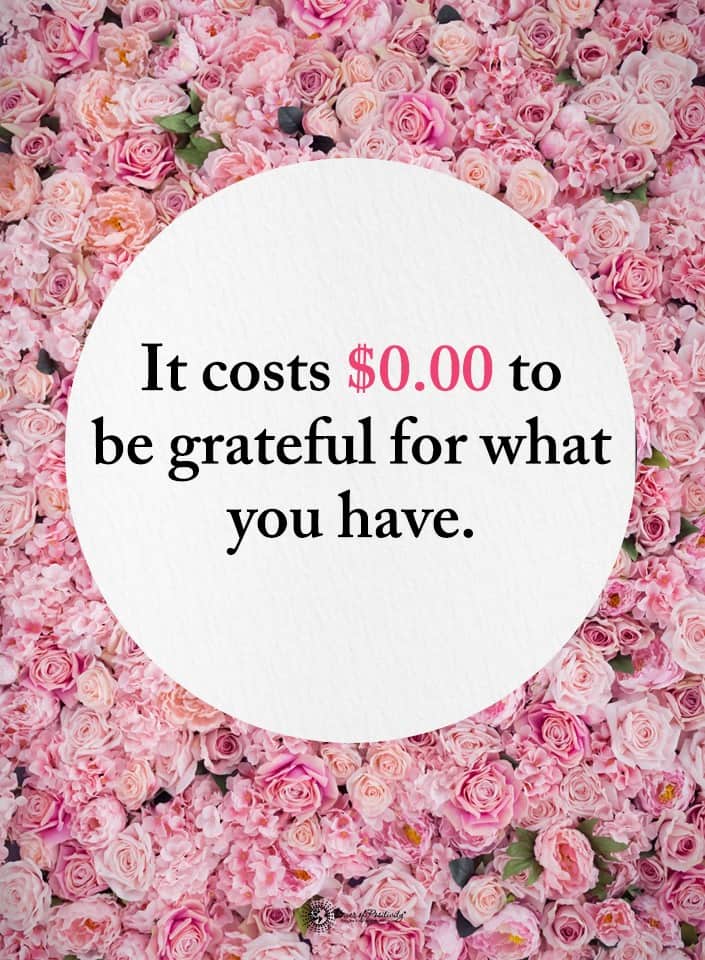 There are so many opinions, both professional and amateur, about daydreaming. Some people say having daydreams are good, while others think it’s bad. Psychologists even say that it can indicate mental illness.

The truth is that anything is bad for you if you do it too much. If you allow daydreaming about interfering in your daily functioning or if you replace reality with fantasy, then yes, it’s a problem. However, if you escape into your fantasies for a little while to get away from stress, having daydreams can be unbelievably valuable.

As long as your daydreams are kept under control, it can be beneficial for your health. There is no debate about whether it can help with anxiety or not – done in small doses; it can be as relaxing as a massage. Plus, the other benefits that you get from having daydreams make it even more worthwhile. Don’t be afraid to try it – it’s normal, and most people already have daydreams anyway.