We’ve seen the trope time and time again in movies and TV shows. A couple’s relationship is on the rocks, so they start sleeping in separate beds. The lack of closeness they share at night reflects the slow demise of their partnership. But for real-life couples, is that reality, or is the truth much less severe than fiction?

A vast majority of couples want to sleep in the same bed. It gives them the chance to cuddle, spend a little time together at the end of a busy day, and wake up next to each other. It’s intimate, affectionate, and comforting. But unfortunately, research shows that we often prioritize the social closeness of bed-sharing over general sleep comfort.

However, the number of couples that will happily sleep separately is rising. Despite the stigma against it, these couples often claim to have perfectly healthy relationships. Some even say that sleeping apart has made their relationship better. Let’s also not forget that sleeping in two beds, placed next to each other and separated by a bedside table, was also reasonably common in decades past among married couples.

One of the biggest reasons couples sleep in separate beds is practical. Conflicting schedules, whether from different work schedules or due to different natural sleep patterns, can mean conflicting bedtimes and wake times. This conflict can mean: 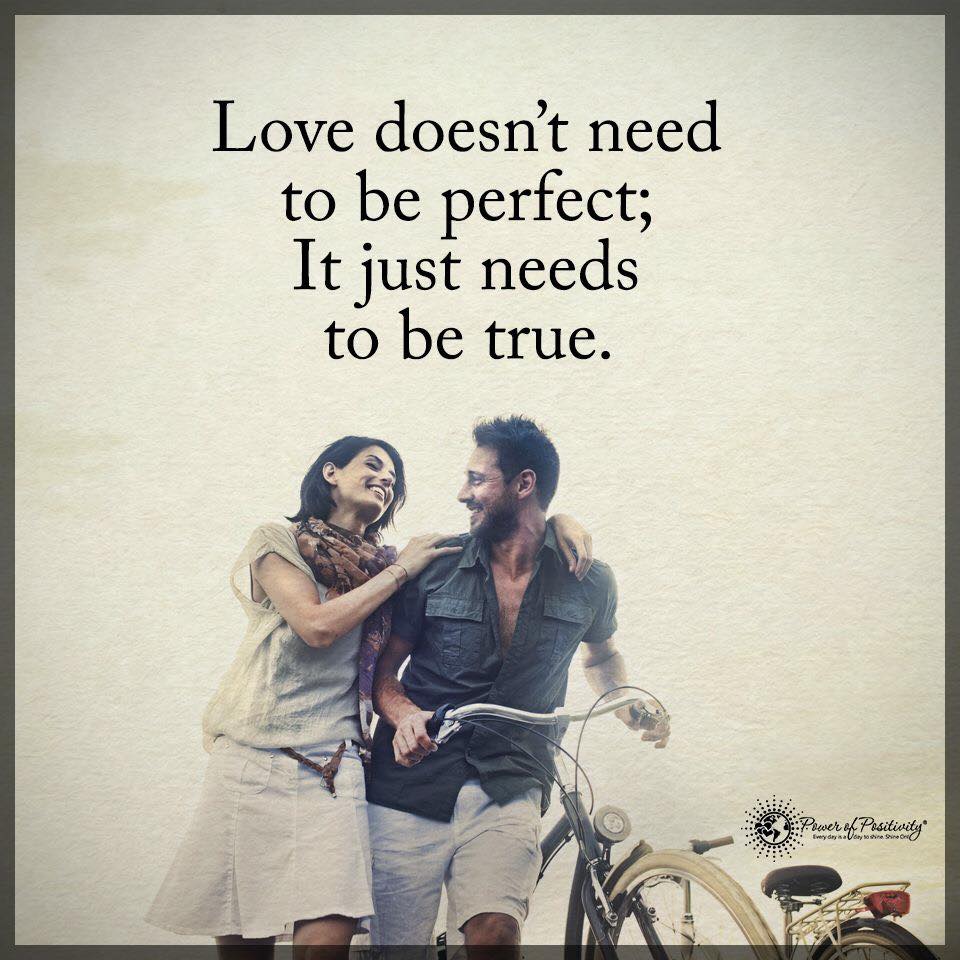 These reasons are why couples often choose to sleep separately. However, studies show that having completely different circadian rhythms can lead to increased conflict in bed-sharing partners.

Schedule Conflicts Cause These Issues for Couples

It’s worth noting that conflicting schedules can significantly negatively impact a relationship. This isn’t necessarily because of a lack of shared bedtimes, however. It’s because these disparities mean that couples:

As such, couples must continue working on carving out time for each other healthily despite conflicting schedules. When possible and not unfair, it’s also often advised that couples find a way to adjust their plans to allow for more shared time when both partners aren’t exhausted.

Some couples may choose to maintain closeness through conflicting schedules by sleeping in the same bed. However, this is not the only solution. If you face these struggles, you should talk to your partner about possible ways to keep your bond solid and affectionate despite conflicting schedules.

2 – Sleep Disruptions Cause Couples To Sleep In Separate Beds

Did you know that research shows that a partner can account for a whopping 50% of nightly sleeping disruptions when you share a bed? When you sleep with a partner, they can disrupt your sleep in the following ways:

Snoring and Other Sleep Noise

Snoring is a prime reason that many couples choose to sleep separately. Uniform, regular snoring is typically not a problem, but few people snore so “neatly.” Most will emit loud, sudden, and irregular noises when they snore, disrupting a partner’s deep sleep and even waking them up. The same goes for sleep talking, gnashing or grinding teeth, and general loud noises.

You may not think someone moving around will disrupt sleep, but the reality is that it certainly can. A partner may toss and turn, bump into you, and even accidentally punch or kick you in their sleep. Worse still, they may have restless leg syndrome! To some degree, a firmer mattress can help to prevent excessive movement-related disruptions. But no bed will help if your partner keeps kicking or shoving you while trying to sleep! 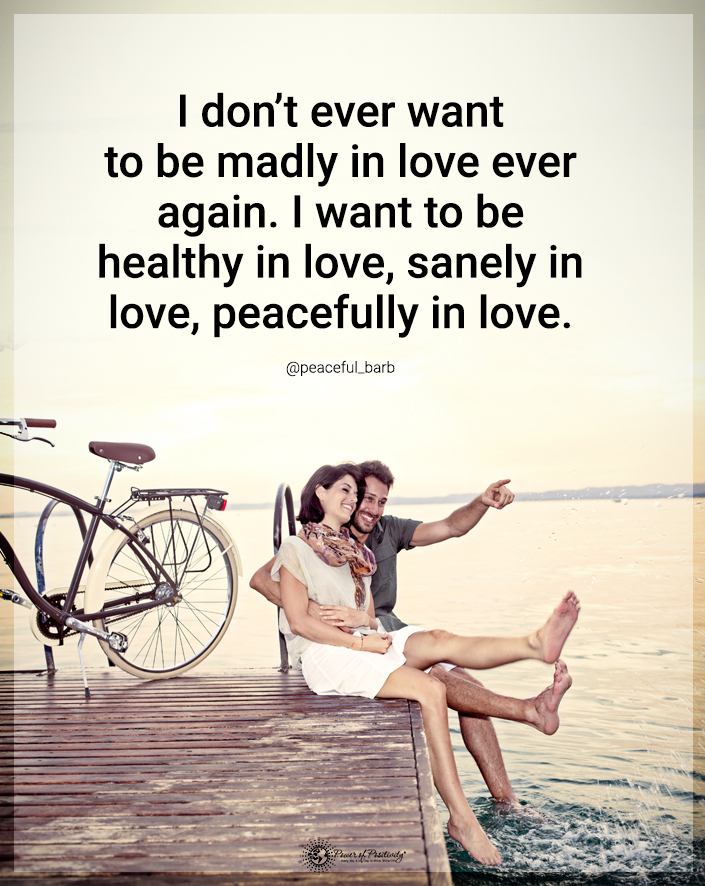 Some people need a pleasant, cool environment to sleep in, and having another person in bed raises the temperature. However, if one partner is the type to emit body heat, they will not wake up sweating multiple times per night. The same goes for sleeping with someone who tends to steal the blanket, leaving the other shivering in the middle of the night!

It’s not unusual for someone to move around in bed and inadvertently squeeze their partner into a corner. A larger bed can fix this, but some couples still prefer sleeping separately, so they have as much space to themselves as they want.

Disrupted sleep has numerous effects on everyday life, causing fatigue, lack of focus, irritability, and poor lifestyle decisions. As a result, couples may have to make the mature decision to sleep apart for the sake of their everyday function.

Some people can be like Goldilocks when it comes to sleeping – everything has to be right before they can comfortably doze off. For people like this, sleeping separately means never having to compromise on their ideal sleep environment. Some examples of specific sleep needs are:

In some cases, couples strengthen their bond and sleep separately for the sake of the health of their relationship. Despite the stigma surrounding it, having separate beds or bedrooms may be the best and healthiest decision for some couples. Here’s how sleeping separately can improve general relationship health. 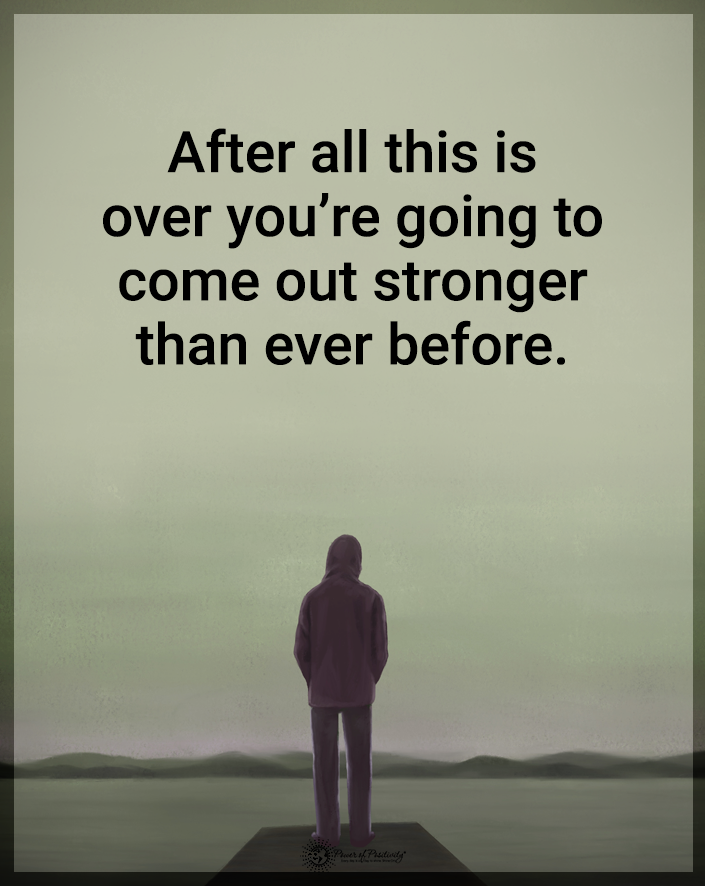 Many couples find that sleeping separately grants them better sleep. If you’ve been worried about taking the step to sleeping apart, consider how much of a positive impact it can have. The adverse effects of exhaustion and other issues can be much worse for your relationship than sleeping separately. Despite all the stigma attached to it, sleeping apart doesn’t have to be a sign of a relationship on the rocks. It can just be healthy!

That said, it’s essential to address a few things when making this decision. First and foremost, couples must have a mutual understanding and be on the same page about why they made the decision. There should be an open, honest conversation about making this change to prevent resentment, fear of losing affection, and other problems from taking root.

Couples with children should also talk about their sleeping arrangements with their kids. Many children feel fear or shame about their parents sleeping separately, as they may think it’s a sign that their parents don’t love each other anymore. Explaining why you’ve decided to sleep separately can help them to understand why it’s a good idea. Offer reassurance about your love for each other and answer any questions your kids may have.

Finally, don’t feel discouraged if you miss sleeping with your partner. You can fix many sleep incompatibilities. According to studies, you can address a vast majority of sleep-related issues, including issues like snoring and sleep-talking. In the meantime, don’t forget to make time for physical affection to make up for the cuddles you miss out on at night!