Good news, coffee addicts everywhere – that cup of joe you drink every morning before work doesn’t just wake you up; it may help increase your lifespan, too!

In a groundbreaking study, researchers have found a link between an inflammatory process and the development of cardiovascular disease later in life. Enter caffeine. Researchers found that caffeine consumption could combat this inflammation.

Lead author David Furman, Ph.D., of the Institute for Immunity, Transplantation and Infection at Stanford University in California, and colleagues published their study in the journal Nature Medicine.

“That something many people drink – and actually like to drink – might have a direct benefit came as a surprise to us. We didn’t give some of the mice coffee and the others decaf. What we’ve shown is a correlation between caffeine consumption and longevity. And we’ve shown more rigorously, in laboratory tests, a very plausible mechanism for why this might be so.” – Mark Davis, Ph.D.

Many people turn to coffee to get them through each day, but it turns out that coffee can provide many more benefits than just keeping us awake. Several studies have already pointed out the health benefits of drinking coffee. One study, for example, discovered that people who drank one to five cups of coffee per day had a lower risk of all-cause mortality than their coffee-abstaining counterparts.

However, these previous studies did not pinpoint why coffee drinkers actually live longer. Furman and his colleagues have found the association at last.

To begin with, Furman and his team wanted to figure out the exact inflammatory processes that cause heart problems later in life.

They assessed blood samples from the participants and identified two gene clusters that were more highly activated in the second group. They discovered that these gene clusters were linked to the production of IL-1-beta, a type of circulating inflammatory protein.

Next, the team took 23 older subjects and placed them into one of two groups based on their activity levels in one or both gene clusters.

They also discovered that the older participants with high gene cluster activity had a significantly higher probability of having arterial stiffness – a risk factor for heart attack and stroke – compared with the low gene activity subjects.

Furthermore, the researchers found that subjects in the high gene cluster activity group who were 85 or older in 2008 were significantly more likely to have passed away by 2016.

Adults in the high gene cluster activity group also had high concentrations of IL-1-beta in their blood, as well as more free radicals – which can contribute to the growth of cancer – and a number of nucleic acid metabolites which are produced by free radical activity.

After confirming the link between these gene clusters and inflammation, the researchers were able to increase activity in one of the gene clusters by incubating an immune cell with two of the nucleic acid metabolites produced by free radical activity. This resulted in an increase in IL-1-beta production. 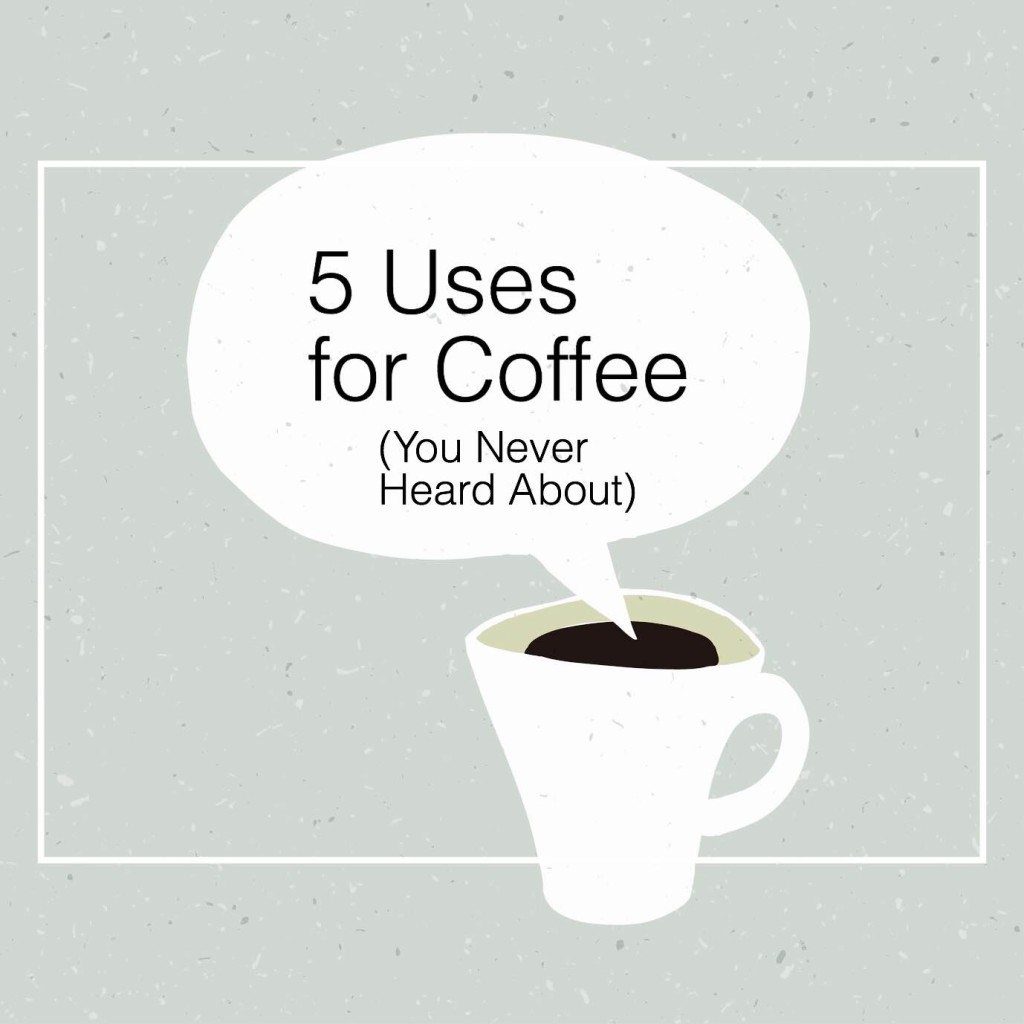 The team then injected mice with these metabolites, and found that they suffered from high blood pressure and systemic inflammation. Furthermore, the renal pressure of the mice increased because of the impacted immune cells, which blocked their kidneys. Researchers found that caffeine consumption might combat the negative impacts of these metabolites.

After looking at the participants’ caffeine intake, the researchers found that the blood of older adults with low gene cluster activity was more likely to contain caffeine metabolites, such as theophylline and theobromine.

Co-senior author Mark Davis, Ph.D., also of the Institute for Immunity, Transplantation and Infection at Stanford, says these discoveries show that “an underlying inflammatory process, which is associated with aging, is not only driving cardiovascular disease but is, in turn, driven by molecular events that we may be able to target and combat.”