Worldwide 10-20% of children and adolescents experience mental disorders. Half of all illnesses in mental health begin by the age of 14 … If untreated, these conditions severely influence children’s development, their educational attainments and their potential to live fulfilling and productive lives. ~ World Health Organization

A mental health disorder can be a terrible thing to live through, no matter what age. Unlike adults, however, children often lack the awareness, coping abilities, and resources to acquire treatment.

The World Health Organization (WHO) estimates that as many as two in ten children suffer from a mental disorder. Per the Centers for Disease Control and Prevention (CDC), the top five mental disorders for children aged 3 to 17 years are:

Suicide, according to the CDC, “can result from the interaction of mental disorders and other factors.” Relatedly, suicide is the second-leading cause of death in adolescents.

There tends to be some commonality between young people who suffer mental health problems. As such, there are distinctive signs of mental health disorders in children and adolescents.

Here are five such signs:

Just like adults, children get stressed out and aggravated. In most cases, child aggravation is triggered by school or peer pressures; however, noticeably intensified aggravation may stem from an underlying mental health disorder.

Children who are developing a mental disorder often make excuses to not go to school or study. Their nerves may trigger headaches, stomachaches, or other pains. Children who appear aggravated and withdrawn may be experiencing bullying or some other issue with a peer or peers.

Relatedly, bullying is quite possibly becoming the number one issue facing school-aged children today. As such, bullying is a severe threat to a child’s mental health. 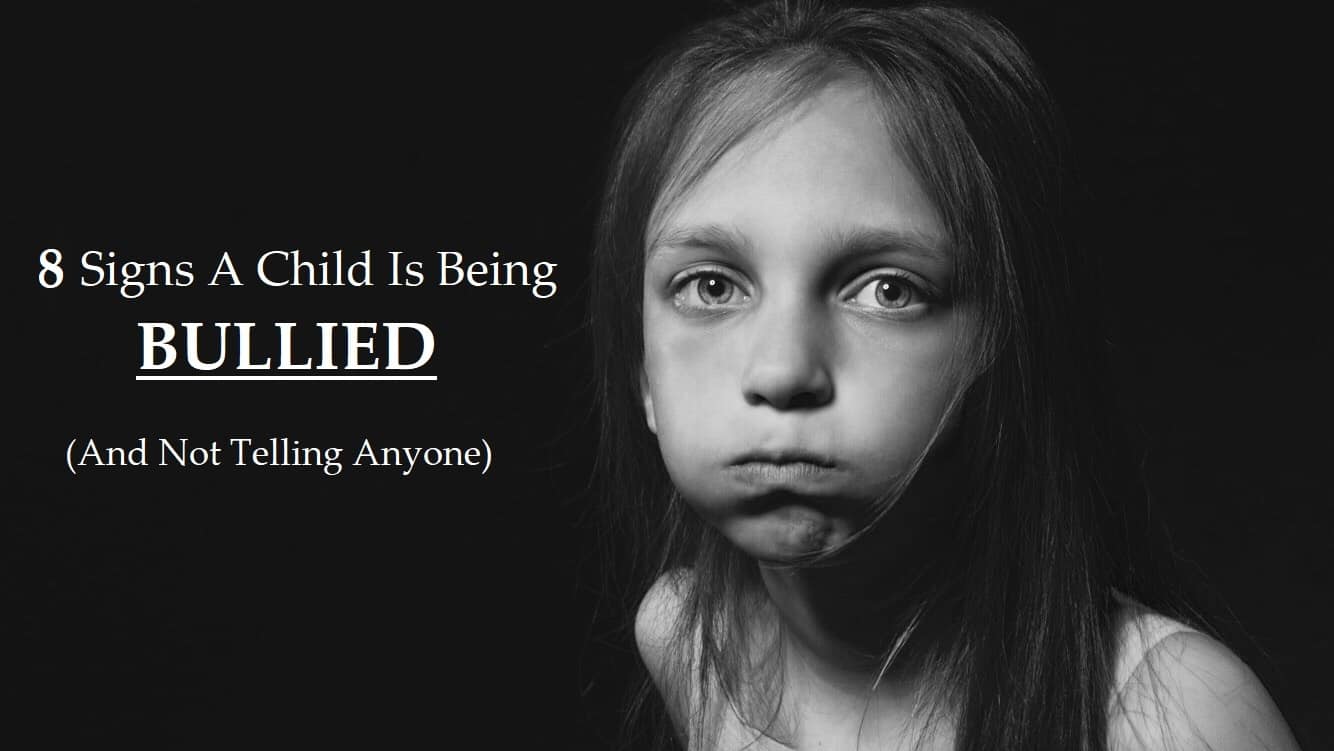 Childhood is supposed to be a relatively carefree time in one’s life; so when a young child begins displaying anxious behaviors, it may be a cause for concern.

Here’s a typical story of a child diagnosed with an anxiety disorder:

3. They Are Depressed or Withdrawn

Per the National Alliance on Mental Illness, one in five teens experiences a bout with depression; 8 percent suffer from a major depressive disorder (MDD).

Dr. Charles Raison, a professor of psychiatry at the University of Arizona College of Medicine provides his simple and straightforward advice: “I think you should start worrying … anytime there’s enough of a change when you go, ‘Oh, my God, they don’t seem like themselves.’”

Raison recommends that parents intervene should their child display depressive or withdrawn behavior for longer than two to three weeks. It is also common for children suffering from depression to experience dramatic changes in sleeping patterns.

All of the abovementioned (and other) substances are especially dangerous when combined with a mental health problem. Abusing drugs or alcohol may become their go-to coping mechanism, drastically increasing the risk of deteriorating health and even death.

5. Their Performance Is Suffering

“Americans are inundated with messages about success – in school, in a profession, in parenting, in relationships – without appreciating that successful performance rests on a foundation of mental health.”

The above statement is courtesy of the U.S. Department of Health and Human Services (HHS). Per one HHS study, “there may be four or five adolescents” in some classrooms that suffer from serious mental illness.

Mental impairment almost always negatively affects performance. Considering that two-thirds of adolescents do not receive mental health treatment, the negative repercussions on an individual and societal level are vast.

Early detection of childhood mental health problems and access to appropriate services is crucial. Studies show that prompt treatment leads to improvements in both mental disorder symptoms and school performance.

Most importantly, appropriate treatment can spare the child or adolescent – and their loved ones – unnecessary pain and suffering. For information and resources related to childhood mental health, please visit the following website: https://kidshealth.org.