Millions of people worldwide struggle with some sort of mental illness, and it’s nothing to be ashamed of. Many people who previously felt embarrassed or scared to speak up due to the stigma of mental illness have finally allowed their voice to be heard and shared their story. This life isn’t easy, and no one should be shamed for their mental health struggles just because someone else doesn’t understand it.

If you ever feel like you can’t get help for a mental illness, just look to these celebrities for inspiration. They are ending the stigma of mental illness and encouraging others to speak up, because you’re worth it.

Here are 11 celebrities who are ending the stigma of mental illness:

Perhaps one of the biggest advocates for mental health among celebrities, Demi has been very candid about her struggles with addiction, bipolar disorder, and eating disorders.

Mariah also has bipolar disorder and sought and received treatment for it after many years of struggling.

Star of the hit series Supernatural, Jared lives with major depression and is an outspoken advocate for mental health awareness.

Shawn struggles with anxiety, which actually inspired his latest song ‘In My Blood.’

Author of the Harry Potter series, J.K. Rowling has been very open about her battle with depression.

Angelina had a very traumatic upbringing and has struggled with mental illness most of her life.

Russell has spoken up about his battle with bulimia and addiction and stresses that “the system is not working.”

Phelps dealt with anxiety and depression for most of his life, recently speaking out about his struggles.

Lady Gaga suffers from PTSD after being raped at 19, which prompted the song called ‘Swine.’

Diagnosed with Bipolar II, Zeta-Jones has been very open about her struggles with mental illness.

Emma has battled anxiety for most of her life, seeking therapy at just 7 years old. 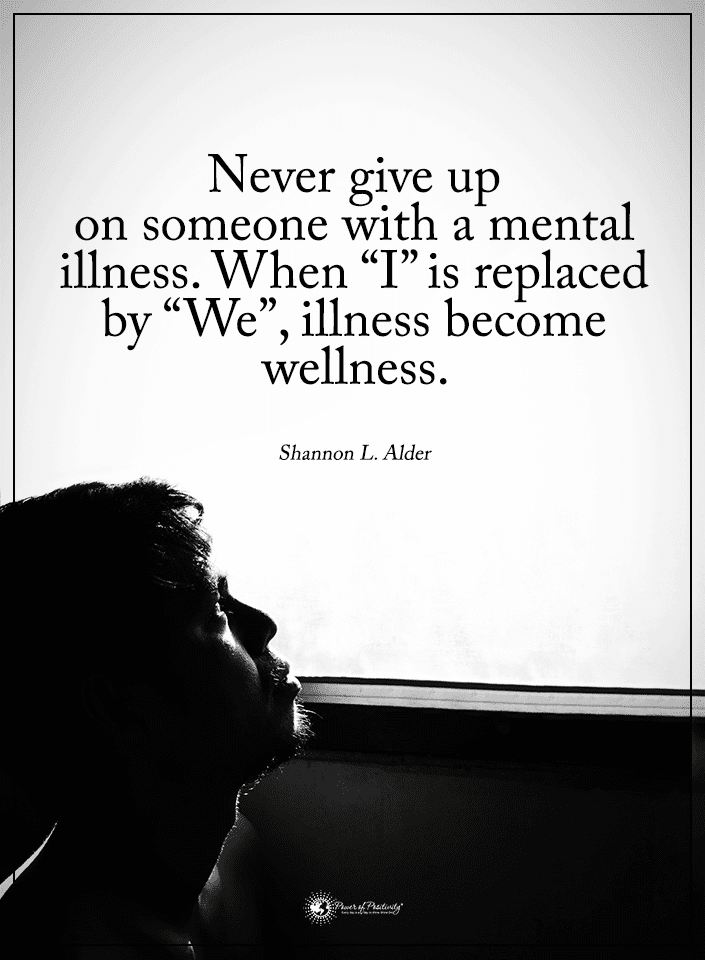 We hope these celebrities who have spoken out about their battles with mental illness will encourage you to seek help if you are struggling. No one should have to fight a battle every day on their own, so don’t hesitate to get treatment if you need it. We are all in this together, and everyone deserves a healthy mind.