Upon reading the details of bill S-203, passed by the Canadian parliament, this writer was grateful and appreciative. This bill, passed on February 1, 2019 (after three years of intense infighting), outlaws the capture and captivity of dolphins and whales. Here’s an excerpt from the law, courtesy of the Parliament of Canada:

Admittedly, there was a bit of “bitter-sweetness” as well. Why? If you’re from the United States, the proposition that our government would ever come together to do something so astounding, so moving – and for another species, at that – is dubious at best. The Canadian parliament’s display of solidarity and compassion for species other than ours is as inspiring as it is moving. (The last U.S. federal law passed regulating the treatment of aquatic animals was in 1979.)

Canadian animal rights activists and those who believe in the ethical treatment of animals can rest knowing that dolphins and whales are free and protected in their habitat. At least in the waters surrounding their own country.

To understand the significance of Canada’s legislative achievement, one must understand the special nature of these creatures and the harm that capture and captivity inflicts. We’ll begin by discussing the wonders of dolphins and whales.

The Majestic Dolphin: A Background

“Dolphins are highly social animals, often living in pods of up to a dozen … [and] are often regarded as one of the Earth’s most intelligent animals …” – Wikipedia

There are no fewer than 44 distinct species of dolphin. Thirty-eight of these species are oceanic (living in the oceans), and six are river dolphins. In 2011, we discovered a new species of dolphin – the Burrunan Dolphin (Tursiops australis).

All subspecies of dolphin have a similar appearance: a streamlined body and two limbs that serve as flippers. All dolphin species have conical (cone-shaped) teeth used to entrap often elusive prey. The exceptionally contoured body of dolphins permits some species to swim nearly 48 kilometers per hour (30 mph).

Dolphins have a long history in human culture, going back to Ancient Greece. In Greek literature, dolphins are referred to fondly – often as helpers of humans and as a good omen for fishermen. They feature prominently in stories of mythology and lore. Some countries feature the dolphin on their coat of arms (the most significant symbol aside from the national flag). The nation of Anguilla’s coat of arms consists of three dolphins forming a 360-degree circle above what appears to be a shallow pool of water.

Casual observation and studies have proven the capabilities of dolphins to be very familiar with their human counterparts. An excellent (and sweet!) example: dolphins approach pregnant women more slowly and deliberately than others. This behavior may stem from the animal’s echolocation abilities, which allows the dolphin to detect heartbeats. Videos of humans swimming and interacting bottlenose dolphins in the wild are not uncommon. (Note: Under the Federal Marine Mammal Protection Act, swimming with wild dolphins is considered harassment and thus illegal.)

Because of the highly social nature of dolphins, they can bond and develop relationships with humans. Dolphins can communicate with humans using both verbal and nonverbal gestures effectively.

Besides forming close bonds with humans, dolphins have been known to save human life. Stories abound of dolphin pods circling sharks to allow victims and potential victims time to swim to safety. In one touching story, a New Zealander describes a pod of four dolphins encircling a great white shark for over forty minutes until the predator finally loses interest and swam away in defeat.

The Gracious Whale: A Background

“Whales are social, air breathing mammals, they feed their babies with their own milk, and they take extraordinarily good care of their young and teach them life skills.” – Whale and Dolphin Conservation

Forty-one confirmed species of whale exist. Whales are classed into two groups depending on whether they have individual teeth or baleen (sheaths of large bone that form the animal’s jaw). While dolphins and whales belong to the same family (cetaceans), clear differences exist.

Like dolphins, whales swim exceptionally fast. The second-largest whale, the sperm whale, can reach speeds up to 45 kilometers per hour (28 mph).

Despite the “scary” image that the media likes conjuring up for entertainment, there are no known instances of an orca whale killing a human being in the wild. Whales and humans get along swimmingly (pun intended).

Like humans, whales are extremely social creatures. Whales have been observed caressing each other in ways similar to humans. But, there is still a complex relationship between the two species.

First, humans are abysmal caretakers of the environment. Global warming brought about by industrial activity has endangered the oceans and, therefore, the whale habitat. Moreover, sea vessels (as large as cruise ships and as small as fishing boats) cause the death of many whales. Concerning the latter, whales often get caught in fishing nets, which can injure or even kill the animal. Indeed, human activity, particularly commercial activity, continues to endanger the delicate ecosystems that support whale (and other aquatic animals) life.

Dolphin and Whale Captivity? Science (and Common Sense) Says “No!”

“… these environments … impose tremendous stress on the part of captive animals, and place burdens on populations from which they are often captured.” – Lori Marino and Toni Frohoff

To understand the probable harm that captivity inflicts on dolphins, whales, and porpoises, one must consider these creatures’ natural, instinctual behavior.

First, it’s not uncommon for dolphins and whales to travel hundreds of miles a day. Now, contrast this instinct with the conditions imposed on these animals in captivity. Per the Animal Welfare Act (AWA) of 1979, a bottlenose dolphin can be kept in a space of no larger than 24 by 24 feet – at a depth of just 6 feet. One needn’t be a statistician to conclude that such conditions don’t suffice for such a mobile animal.  And one needn’t be a marine biologist to conclude that such requirements are woefully inadequate to a creature programmed to roam the vast oceans.

The Impact of Captivity

“It is therefore reasonable to postulate that the conditions of capture and confinement might be as stressful and harmful to dolphins as they would be to humans.” – Nick Carter

Intelligence and emotionality come at a cost. We, humans, are perfect examples of this phenomenon. Our brains are highly evolved and capable of complex problem-solving and highly sensitive to stress. No life situations are as stressful as exposure to trauma, and few events are more traumatic than separation from family. Evidence suggests that animals of high intelligence – in this case, dolphins – are no different.

According to a study published in The Human Society Institute for Science and Policy, the innate complexity of dolphins makes them highly susceptive to stress-related illness, injury, and death. Psychological “shock” – a “condition of collapse” from exposure to physical or psychological trauma – is thought to occur during capture, “in addition to the stress during and after landing, transport, and eventual confinement.”

“Capture shock” evidently contributes to the shortened lifespan evident among all dolphin species in captivity. Moreover, the agitation and stress of captivity may also have contributed to numerous tragedies involving dolphins and humans.

For example, consider the 2011 SeaWorld incident. While no known dolphin-initiated human death has occurred in the wild, it has occurred in captivity – numerous times. The Orca (killer whale) Tilikum, featured in the documentary Blackfish, caused the death of three trainers before dying at the age of 36. (The average lifespan of wild Orcas is 50 to 80 years.) 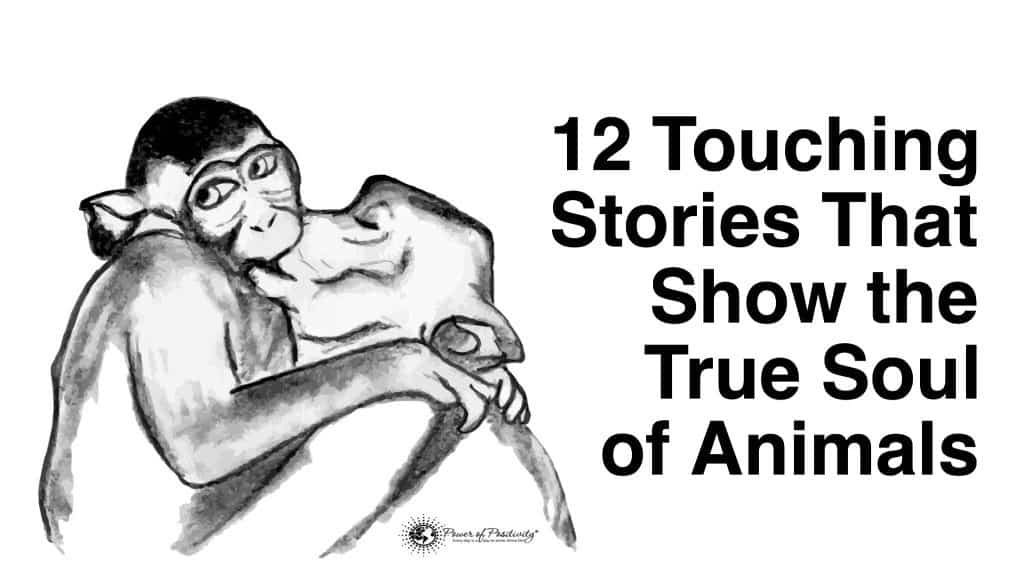 “One day the absurdity of the almost universal human belief in the slavery of other animals will be palpable. We shall have then discovered our souls and become worthier of sharing this planet with them.” – Martin Luther King, Jr.

The hard truth is that humans commit an atrocious act when capturing and enclosing a wild animal. Atrocities that we can only attribute to typical human ignorance and greed – in other words, human ego.

For these reasons and more, what Canadian lawmakers displayed by passing S-203 was heroic. It’s also woefully inadequate when viewed from a macro perspective. But it’s a wonderful, courageous first step.

A sincere and appreciative “Thank You!” to all Canadians who made this happen. Let’s celebrate. Then let us get back to work.

Related Items dolphins environmentalism whales whales and dolphins
Power of Positivity uses cookies to give you the most relevant experience. For more information see our Privacy Policy.
Continue
Manage consent