Many new mothers feel a deep connection to their babies while breastfeeding them. For most, the experience allows them to bond with their child and evokes warm, comforting feelings. However, not all mothers thoroughly enjoy breastfeeding their babies. Indeed, it may cause depression and anxiety for some women for various reasons.

When new mothers experience near-constant low moods, it could signal postpartum depression. However, negative feelings that arise only after a feeding session may point to another condition. Scientists believe something called dysphoric milk ejection reflex, or D-MER, could be to blame.

This relatively unknown condition causes mothers to feel waves of intense depression during or after breastfeeding. Many women don’t understand why they feel this way and may even blame themselves. Since the condition isn’t widely known or studied, some new moms may feel isolated or alone in their experience.

However, one study found that up to 9% of breastfeeding women experience D-MER at some point. Currently, scientists have begun studying why certain women develop the condition and how to treat it.

Dysphoric milk ejection reflex causes a sudden influx of intrusive thoughts and heavy emotions during breastfeeding. It usually occurs as the milk begins flowing and may last for a few minutes.

Some people may dismiss these feelings, believing that it’s a psychological reaction to breastfeeding. However, experts have discovered that D-MER results from a physiological response caused by fluctuating hormones. So, women who experience this condition can feel better knowing it isn’t just in their heads. 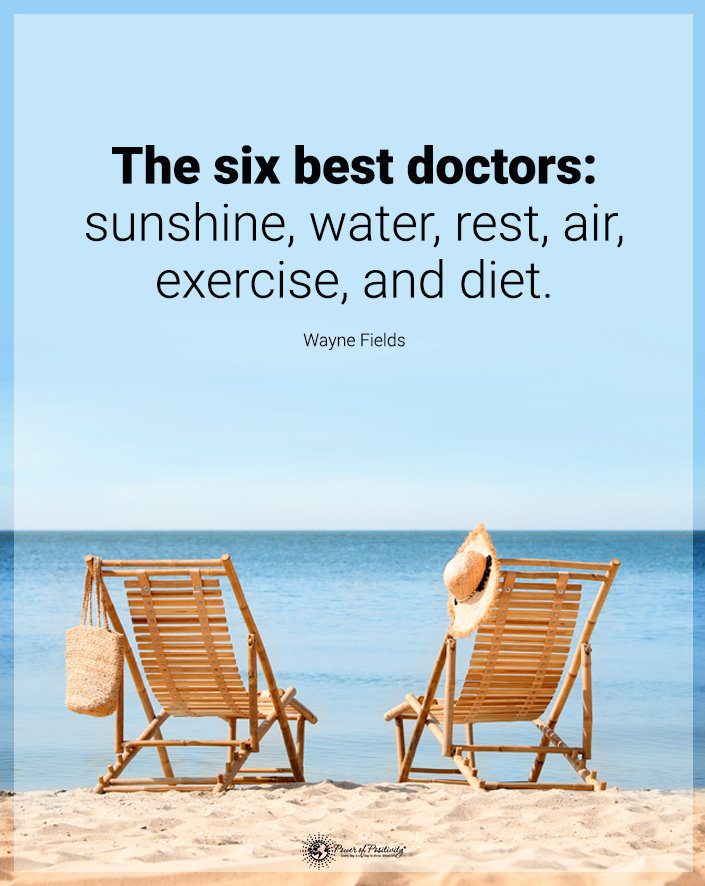 Symptoms may vary from person to person, but D-MER generally causes intense negative feelings. The most common signs of dysphoric milk ejection reflex include:

Women may experience all or only a few of these symptoms, ranging from mild to intense. Most breastfeeding moms will notice them shortly after feeding and in the minutes following. Some women who experience mild or moderate symptoms may continue breastfeeding with no issues. However, moms with more severe symptoms may have such overwhelmingly negative feelings that they must formula feed instead.

Some women may feel confused since D-MER mimics the same symptoms as postpartum depression. However, the primary way to tell the difference involves the timing of symptoms. D-MER is likely to blame if they only occur during or immediately following breastfeeding. However, most moms find relief from their symptoms after a few minutes of feeding.

With postpartum depression, the feelings linger and can affect daily functioning, not just during breastfeeding. It may impair moms from adequately caring for themselves and their babies. D-MER causes a flood of negative emotions like depression, but the feelings usually dissipate.

Unfortunately, some women may experience both conditions simultaneously. Doctors may prescribe anti-depressants or anti-anxiety medications for postpartum depression. Or, they may suggest therapy and self-care techniques such as relaxation or yoga.

If you have been experiencing symptoms for more than two weeks, make an appointment with your doctor. They can help you formulate a treatment plan that works for you.

Why D-MER Causes Depression During Breastfeeding

The dysphoric milk ejection reflex may cause depression because of physiological responses during breastfeeding. While experts aren’t sure of the cause, they posit that D-MER occurs due to a sudden decrease in dopamine levels.

Other scientists believe it happens because of elevated oxytocin levels released during milk ejection. This could trigger the fight-or-flight response, making women feel a combination of intense depression and anxiety. Stress or trauma may exacerbate these symptoms in some women.

Unfortunately, since D-MER isn’t an official diagnosis, no medications exist to treat the condition. While it resembles postpartum depression, doctors may not prescribe SSRIs due to a lack of research. However, many women find that self-care techniques alleviate or reduce symptom severity.

Also, simply knowing about the condition helps ease anxiety surrounding the experience. Once you understand that a physiological response triggers the feelings, it doesn’t seem as scary.

Doctors suggest relaxation techniques to help manage symptoms and make breastfeeding more comfortable. The methods will be most effective if you practice while feeding in addition to periods of solitude.

You can also enlist the help of lactation consultants or breastfeeding counselors who have experience with the condition. Sometimes, online support groups can offer additional support and connect you with other mothers experiencing D-MER.

For example, the Facebook group launched by lactation consultant Alia Macrina Heise could provide a great resource. She began researching D-MER after experiencing strong negative feelings while breastfeeding her third baby. Many women consider her an expert on the condition since she first drew attention to it in 2007. 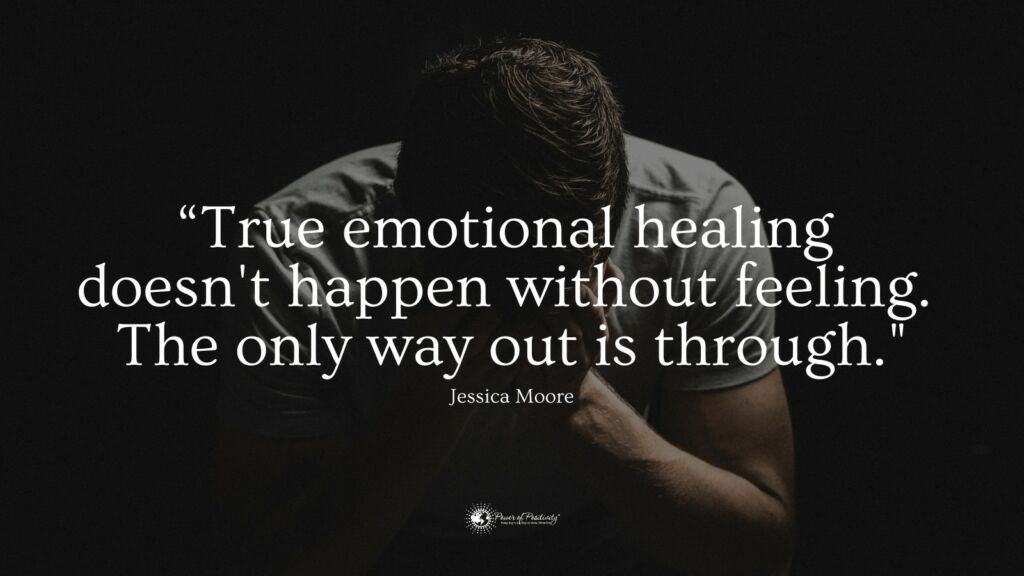 Final Thoughts on Why Breastfeeding May Cause Depression

Have you ever experienced depression while breastfeeding your baby? If so, know that you’re not alone in these feelings, which aren’t just in your head. Experts have found that a physiological response can cause dysphoric milk ejection reflex or D-MER. They believe a sharp decrease in dopamine levels during breastfeeding could lead to intense depression. However, most women only experience the condition a few minutes after feeding.

Unfortunately, some mothers have such severe symptoms that they can’t properly manage the condition. This may lead them to bottle feed due to the anxiety of breastfeeding. Scientists have found that self-care techniques such as meditation could help alleviate symptoms. No approved medications currently exist for D-MER, however.