“Breathing in… breathing out…”

Us humans breathe over 20,000 times a day. Unless our air supply is cut off, we don’t pay this mostly automatic process much attention.

Every breath we take supplies every one of our body’s trillions of cells with life. Breathing also removes harmful carbon dioxide (CO2) to help keep us alive.

Controlled breathing is a fundamental element in many ancient traditions, including meditation and yoga.

Ancient yogis, for example, believed in the healing power of the breath. Both Buddhists and Yogis taught their students the precise methodology with which they were to inhale and exhale – along with the rationale behind intentional breathing.

History’s yogis and Buddhists were way beyond their time. As it turns out, proper breathing “counteracts the adverse clinical effects of stress in disorders including hypertension, anxiety, insomnia, and aging.”

Fast-forward thousands of years, and scientists are just now confirming many of the benefits espoused by Buddha and the Yogis. Pretty fascinating stuff, right?

Here’s what happens when you practice deep breathing:

“Controlled breathing is one way to trigger your relaxation response, as it activates your parasympathetic nervous system, which in turn may slow down your heart rate and digestion which helps you feel calm.” ~ Dr. Joseph Mercola, “Breathe, Exhale and Repeat: What Are the Benefits of Controlled Breathing?”

Breathing, as you probably already know, is both a voluntary and involuntary response. Provided the heart is pumping blood and the brain is functioning, we will breathe automatically.

However, many of us do not breathe ‘correctly.’ Most of us have the innate tendency to chest breathe – or breathe shallowly.

What is Controlled Breathing?

Most of the health gains from controlled breathing are a direct result of curbing the body’s fight-or-flight response. 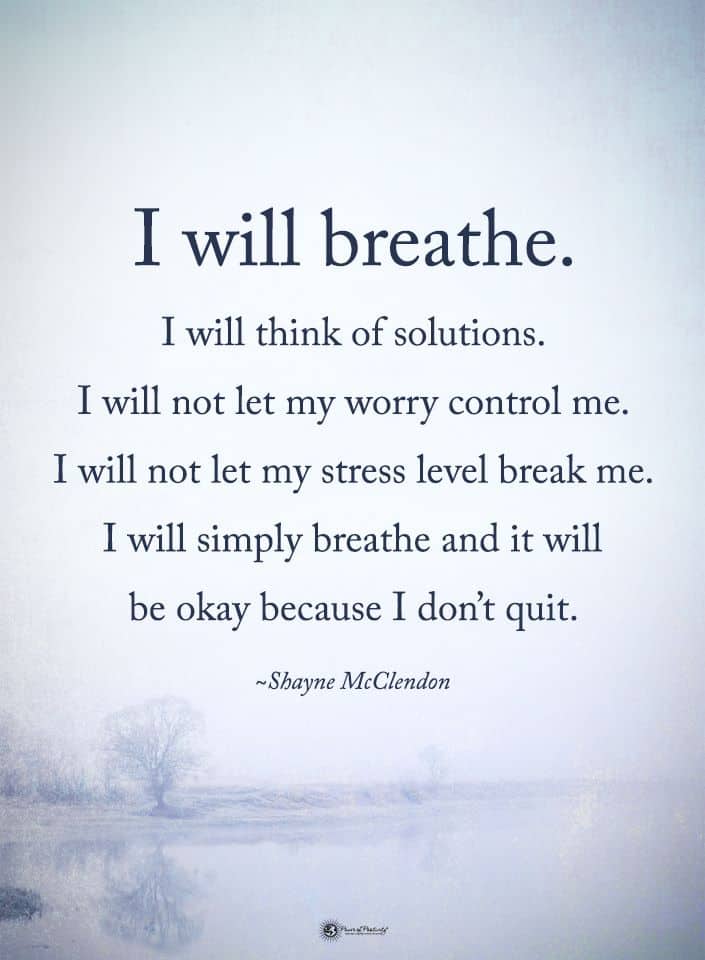 As you know, your body has a “fight-or-flight” (FoF) mechanism that activates when it’s under stress. Our distant ancestors had to contend with many-a-threat: wild animals, starvation, disease, etc.

Naturally, as humans evolved, we became more of a “thinking” creature. This fact is evident in the development of the prefrontal cortex (PFC) of the brain, which is responsible for decision-making, attention, and resource management.

Of course, we still have the FoF response too. But we can – to a great extent – overrule many FoF annoyances by using our PFC (more on this later on.)

This includes, of course, controlled breathing.

Controlled breathing and the ‘Relaxation Response’

The Relaxation Response is a term coined by Harvard professor, and pioneer in Mind-Body Medicine at Harvard Medical School, Dr. Herbert Benson.

Here are three ways to activate the body’s PNS through controlled breathing:

The first is called Coherent Breathing, and here’s how to do it:

Sitting upright or lying down, place your hands on your belly.

Slowly breathe in, expanding your belly, to the count of five.

Slowly breathe out to the count of six.