The world is full of intuitive people; many don’t even realize it. The ones who do usually use their gift in their profession or to guide their path in their day to day decisions. But, the ones who haven’t realized it, may just feel like they don’t truly fit in with society. So, what is intuitive?

Intuitive personalities are people who rely on their gut feelings when making a decision. They gather information based on abstract concepts rather than the concrete world around them. They are also creative and thrive on imagination and possibilities. An intuitive also displays these specific behaviors that they may not even realize… 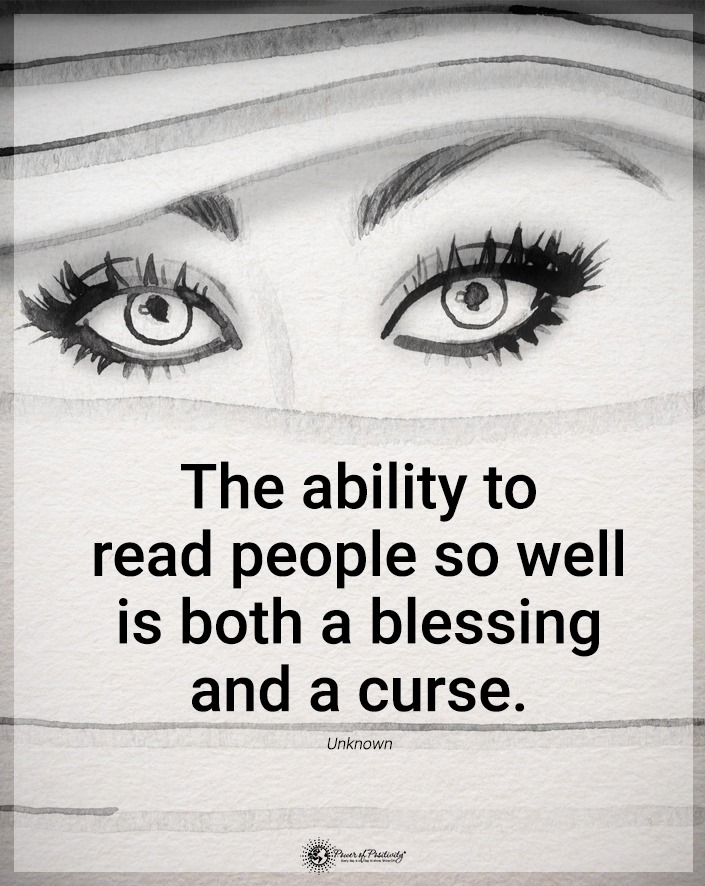 1. An intuitive sometimes feels like they don’t belong here.

Intuitive people may feel like they’ve been kidnapped and brought to this planet against their will. They look around at all the human activities and just don’t really get it. They feel like they can’t fit in and really don’t see the point in trying. Intuitive folks have tried to make sense of the world, but they always come back to the “Why” behind most ideas. They have an idealistic mindset and get frustrated by the large gap between how the world is and how they think it should be. Are they wrong? Maybe not. Perhaps their way of seeing the world can help bring the change needed for a more peaceful planet.


2. Intuitive people live by their own rules.

Because they have a hard time understanding the world, intuitive people also don’t understand certain rules within it. So, they make their own, within reason. Maybe that means working for themselves instead of getting a normal job, or living off the grid instead of in a big city. If the rules seem to cause more heartache than bliss, they don’t really see the point of them. Intuitive people see most rules as ineffective and harmful to society as a whole, so they simply live in a way that makes sense to them.

3. An intuitive make decisions based on emotions.

Intuitive people don’t care much for logic; they’re much more concerned with how something makes them feel. They also tend to be opportunists; for example, if something great comes up, like a cheap flight to another country, they don’t even think twice. They simply start packing their bags and head to the airport to catch that flight. Intuitive people often see logic as boring and limiting; they would rather live in their own dream world where life feels like a carnival rather than a cage. Intuitives trust their feelings above all else, because no one knows them better than they do.

Intuitive people are the visionaries of society, always seeing what could be rather than what is. One well-known intuitive was Steve Jobs. No matter what you might think about him, you can’t deny that he had an incredible gift that allowed him to figure out what the world needed and then bring that vision to life. He highlighted the importance of intuition in this famous quote:

“Follow your heart and your intuition. They somehow already know what you truly want to become. Everything else is secondary.”

Sure, intuitive people might always be elsewhere in their minds, but they aren’t just daydreaming – they’re putting together the pieces of a future they want to create. And that’s a very powerful ability, indeed. 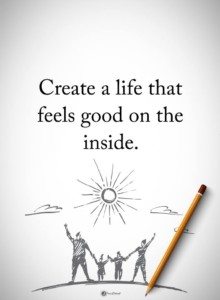 Because intuitives like to live in their minds most of the time, the world’s noise and chaos greatly disturb them. They can’t even hear their own thoughts above the chatter of society, so they often choose solitary activities. They don’t see this as being antisocial; they see it as being selectively social. They go out with the people they feel like hanging out with, when they feel like it. Intuitive people like to spend time creating and dreaming first, so socializing becomes an activity they get around to when they have the time.

Intuitive people don’t mean to be rebellious or “different” on purpose, but they live in a way that aligns with their core values and way of seeing the world. They are deeply feeling individuals living in a messy world, which often leaves them feeling like a mess. This takes a lot of energy out of them, so they retreat to the safety of their mind where their fantasy world full of possibility awaits. If this is you, let us know! <3