Some people panic when they haven’t found their soul mate by age thirty. Their biological clock is ticking so fast that they feel paralyzed by the inability to stop the hands of time. However, some men aren’t always as eager to settle down, In fact, many bachelors prefer to remain single–at least for a little bit longer.

We have an unfair standard. Society questions why women would want to stay single. Her family and friends question her motive. But the man who chooses the single life receives praise and admiration. Many men enjoy singleness and don’t want to complicate life by bringing someone else to the mix. While some folks love being a party of one, others have particular reasons why they deny themselves a mate.

Fourteen Reasons Why Some Guys Prefer to Be Single

It’s common knowledge that some single men cherish their freedom and are not so eager to give it up. Consequently, there are numerous reasons why men choose to be single. Bachelors can be picky and want more than the perfect wife and the house with the white picket fence. Here are some of the most common reasons a guy chooses to be single. 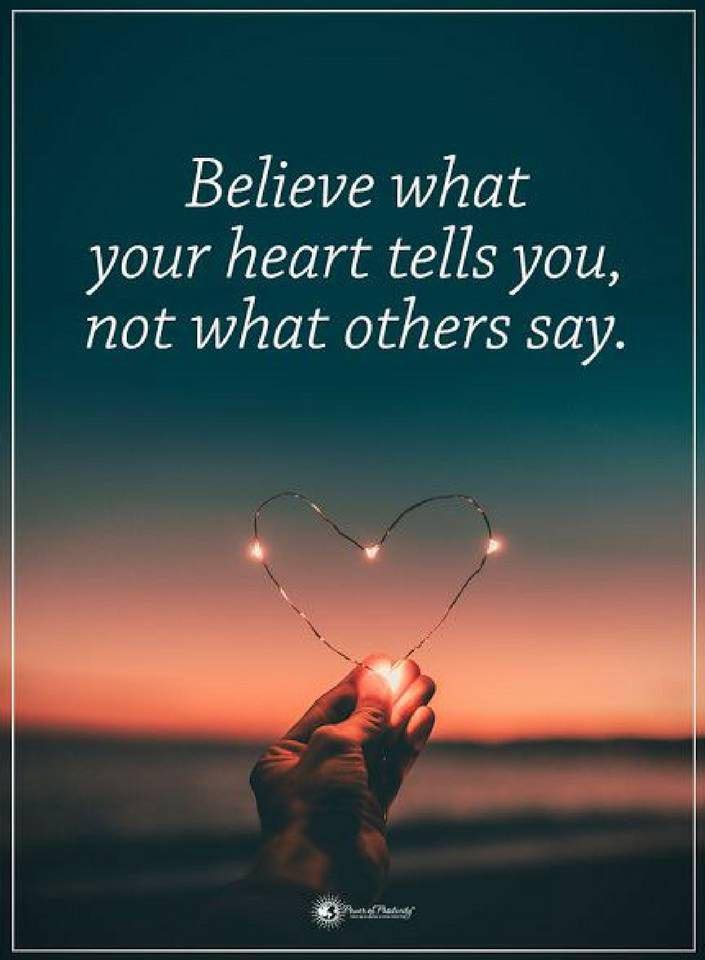 1. They Like Flying Solo and So Choose to Be Single, at Least for Now

Being attached to someone is not appealing to a few men. They like being free of the ties that bind and value their perceived sense of freedom. It’s okay that they prefer to spend time alone. They like their house a certain way and don’t want someone coming in and messing up the good thing they have going.

2. They Prefer to Be Single Due to Fear of Commitment

The fear of commitment is a huge problem that men face. It’s one of the most common reasons a guy might choose to be single. This condition is so common that it has a name–gamaphobia.

According to The Cleveland Clinic, A commitment phobia often occurs after someone has been through a horrific experience regarding love. It could be that their parents broke up during childhood, and they suffered lots of trauma from this situation. Another scenario is that they experienced a painful breakup that altered their views on future relationships.

Lastly, some people fear committing to anyone. It doesn’t necessarily mean that anything happened to them, but they’re afraid of love. Thankfully, the article states that psychotherapy is a great way to combat these irrational fears and overcome them to have a meaningful relationship.

3. Some People Marry Their Careers

Marriage or a committed relationship requires time and emotional investment. Some people don’t have that time to give. You might observe this in gentlemen married to their job or proudly claiming the title of a workaholic.

People who work more than fifty hours a week are on call all the time or rarely get a day off and usually don’t look for love. Sure, they might have the occasional fling, but they don’t want anything serious. You often see these bachelors in high-stress jobs like doctors, lawyers, first responders, or any career that takes massive amounts of time and emotional fortitude.

Sadly, workaholics often hide behind their job to avoid confronting issues they would rather hide. According to the US Department of Veterans Affairs, anyone who consistently works more than fifty hours a week suffers from workaholism, and these addictive behaviors require treatment.

4. Introverted Men Might Prefer to Be Single Because They Cherish Time Alone

It’s not that the introverted bachelors don’t want love, but their often quiet and shy nature might not allow them to meet the right person. Since these people aren’t social butterflies, the guy with this personality type might not know where to meet that perfect person.

Additionally, since someone introverted prefers time in solitude to recharge their batteries, they might not want anyone to come in and crowd their space.

Once a guy’s heart breaks, he may be very leery of jumping back into something that can harm him again. As the adage goes, once bitten, twice shy. Heart matters are always tricky, and if you have nursed a broken heart’s wounds, you know why some folks prefer to be single.

Heartbreak can be so intense it can cause damage to this significant organ. It’s called broken heart syndrome, and according to The Mayo Clinic, when someone suffers a time of great stress, it can affect the heart’s function.

Bachelors like to come and go as they please, and they don’t want someone over them telling them to pick up their dirty clothes. It’s not that they have no intentions of cleaning, but they like to do things in good time. Many men choose to be single because it’s a lot of pressure to adhere to someone else’s exacting standards. Some folks prefer to answer only to themselves for their life; with this mindset, it’s probably best to stay a party of one.

7. A Health Concern May Cause Some Men to Be Single

Some guys are afraid to be in love because of a disability or ongoing health issues. Perhaps they’re scared of their performance in the romance department, or they might fear they will break someone’s heart if they pass away prematurely.

Then again, some men don’t feel like being in a relationship. They don’t have the energy to fulfill a woman’s needs with their ongoing health battles. 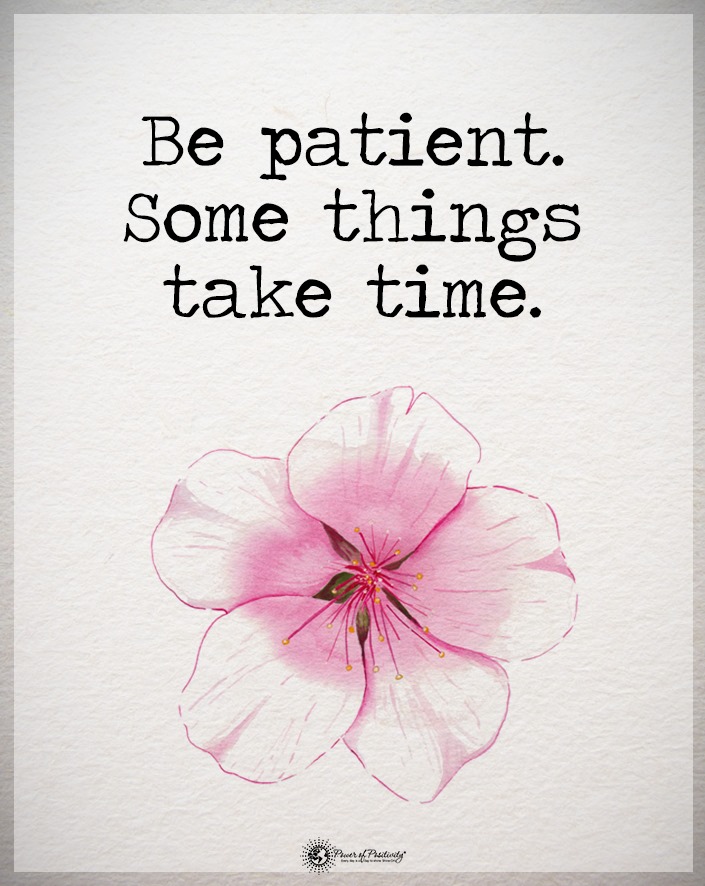 Another scary reason why some people choose to be single is they have addiction issues. When a person is addicted to drugs or alcohol, they have anything but relationships on their mind. When you’re deep into addiction, you only crave one thing. So, love is not a priority.

9. Some Prefer to Be Single to Have More Time to Spend with Friends

The term bachelor pad comes from a single guy who loves to have friends over and hang out with the guys. They live a very different life than the family man. There’s nothing wrong with either one of these men, as they have the choice in this life to live how they see fit.

When you’re not connected to a lady, you can go on weekend excursions, you don’t have to consult anyone about spending money, and you make all the choices. Some guys like it better this way.

Some bachelors want to be single because they can’t imagine being tied down to one person. They see themselves as players and want to play the field. Leonardo DiCaprio has often been given the title of a player, as he’s been a Hollywood heartthrob for years, but he’s never settled down with anyone.