Avoidance coping is a way that people deal with negative feelings. Rather than dealing with the situation and moving on, they avoid it and let it disrupt their life. This coping strategy involves avoiding problems and discomfort, even when addressing the issues that could improve their life.

This type of coping can cause mental health issues while diminishing self-confidence. Avoidance is a way to navigate stressful experiences but contributes to negative thoughts and behaviors. As a passive coping mechanism, it involves ignoring or avoiding stress.

Overcoming avoidance coping requires learning to recognize the signs. Knowing the red flags can also help if someone in your life uses them around you. You’ll understand their behavior better and can help them recognize and move on from the issue.

Rather than opting for avoidance coping, the person should focus on finding solutions that help them heal from trauma. Because avoiding things worsens the situation, finding new ways to cope can make a difference.

Why Avoidance Is an Unhealthy Coping Strategy

Avoiding problems or discomfort might seem better than dealing with them, but it drags the problem out longer. Research indicates that it can lead to anxiety, worsening stress, and depression. When someone lets uncomfortable situations linger, it doesn’t allow for a resolution.

Avoiding emotions contributes to stress, exacerbating the avoidance behaviors. It creates a vicious cycle and hinders your emotional stress response. Additionally, this type of coping can lead to eating disorders and alcohol abuse.

How a person handles life leads to stress and detrimental effects. Learning about avoidance coping can help make a positive shift, allowing the person to focus on dealing with things as they come up. Overcoming issues and discomfort lets you move forward with less stress because the situation is no longer lingering. 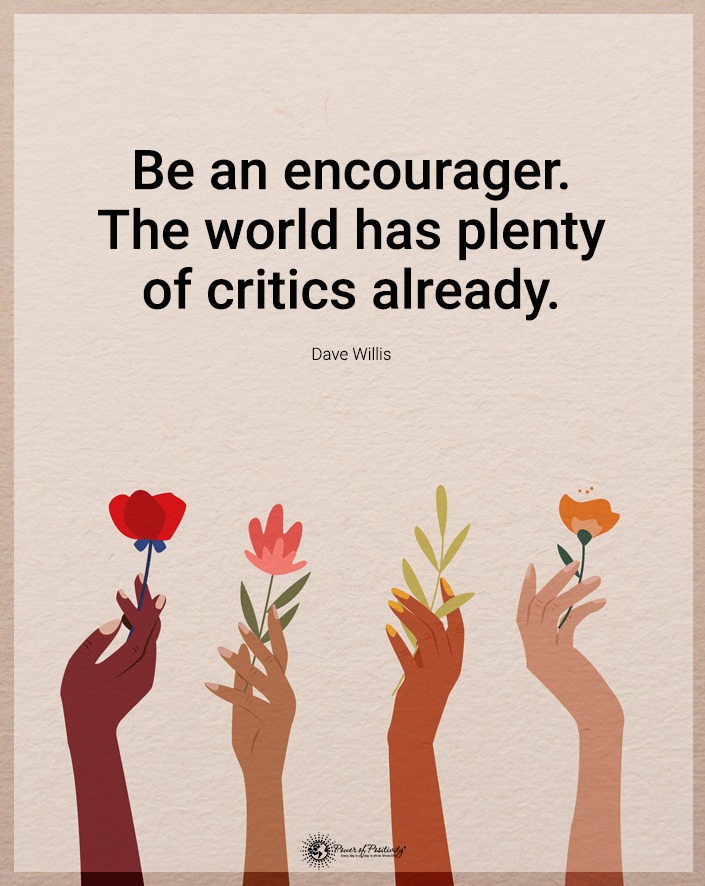 Red Flags Someone Is Using Avoidance Around You

If you see someone using these avoidance tactics around you, it might be time to have a difficult conversation.

1 – They use being busy as an avoidance tactic.

If someone has to have a conversation that they’re not looking forward to, they might continually put it off. They’ll claim to be too busy, even if the conversation only takes a few minutes. When people use this excuse, they’ll likely say they’ll take care of it after getting a few other things off their plate.

Some people also focus on staying busy to avoid dealing with their feelings. Staying active can be an escape system to prevent experiencing their emotions. However, this plan is detrimental because it interferes with healing.

People will convince themselves that if they power through without pausing, they’ll get over their stress. However, not taking the time to slow down doesn’t allow for coping or healing. The negative feelings worsen the longer they’re pushed away.

2 – An avoidance of dealing with things that could have a negative outcome.

Someone might put off going to the doctor if they’re worried about their test results. If they suspect something serious is wrong, they feel that putting off a doctor’s appointment gives them more time.

They might do the same if they know their pet is sick and might be dying. In this case, avoiding the vet gives them time before they hear confirmation of their fears.

Often, someone who uses avoidance coping will wait to address the issues if they fear bad news. It’s easier for them to remain in the dark than seek a professional opinion, interfering with their mental health.

3 – They don’t go somewhere they once enjoyed because of discomfort.

A person experiencing avoidance coping might stop going to a specific place if they were uncomfortable there at one time. They might have been flirted with by someone who made them uncomfortable, so they stopped going.

Rather than confront the issue and tell the person they don’t like it, they no longer go to a place that once brought joy. While it seems easy to avoid the location, it can cause bitterness, resentment, and depression.

4 – They won’t start something unless they have a clear idea of how they’ll finish.

If someone uses avoidance around you, the person might not want to begin a task unless they can see a clear ending. They try to protect themselves by avoiding anything they’re unsure about seeing through.

It prevents them from getting started and reaching their goals. Plus, it can cause them to miss out on experiences and opportunities, potentially holding you back if you work together.

5 – They rely on unhealthy coping techniques.

Sometimes people with avoidance tendencies rely on unhealthy coping methods to get them through hard times. They avoid their feelings by relying on negative behaviors like overeating unhealthy foods and substance abuse.

6 – They stop coming around because of uncomfortable feelings, thoughts, or memories.

Someone might use avoidance around you because of something uncomfortable that occurred. It might not have anything to do with you, but if you witnessed the situation or reminded the person of it, they might avoid coming around.

Sometimes they’ll avoid coming to parties or events because they feel nervous. They’ll give an excuse each time you invite them. Don’t take it personally, as they’re likely avoiding their feelings.

7 – They avoid things that they aren’t the best at.

When someone isn’t the best at something, they might avoid attempting it. The person doesn’t want to feel less than average at anything. It sometimes interferes with their ability to try new things or take the time to develop their skills.

Social comparison often causes fear, leading to those with avoidance behaviors not participating. It shows that they base their sense of self-worth on being the best, and it’s not beneficial to their growth. This method prevents people from learning new things and improving in areas that need attention.

8 – Avoidance looks like giving up when something makes them anxious.

People with an avoidance tendency might give up when something makes them nervous or anxious. Rather than overcoming the feelings and persevering, they choose not to try. They avoid tasks that make them anxious, quitting whenever things get tough.

If someone avoids awkward situations, it’s a sign that they are using avoidance behavior around you. They don’t want to have the conversations because it could cause undesirable consequences. It shows that the person avoids things, even when it could improve the situation. 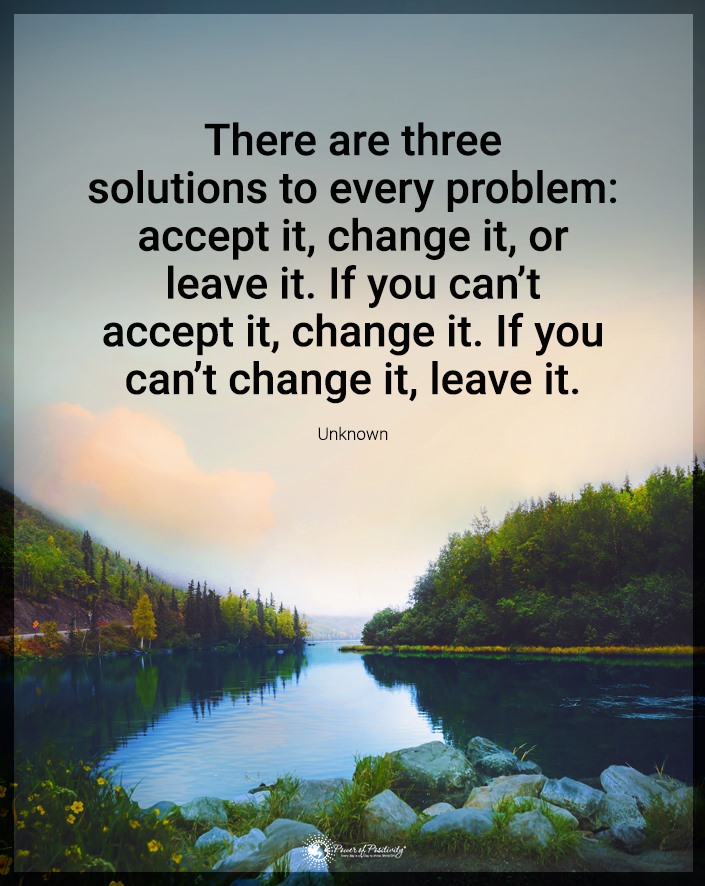 Some people will do whatever they can to avoid attention. Even when they’re good at something, they choose to underperform. They don’t want attention, and they don’t want anyone to be angry if they do better. People who behave this way often wish to be undetected in a group. They feel failure, but success seems fraudulent to them.

Sometimes people avoid a situation or location that triggers painful memories for them. It shows that they didn’t take the time to cope and heal so that they could move on.