Depression hits hard, and it can linger for long periods of time if left untreated. It’s the overwhelming sense of sadness, gloom, and doom. This mental disorder is debilitating, as it paralyzes the person into states of withdrawal and stress and can contribute to suicidal thoughts. These “blue moods” can turn into serious disorders that require treatment. Depression may also be the symptom of some other mental health issues.

As per WebMD, the manual used to diagnose mental disorders, DSM-5, says that depression exists if you have at least five of the following symptoms for at least two consecutive weeks:

– A depressed mood during most of the day, particularly in the morning
– Fatigue or loss of energy almost every day
– Feelings of worthlessness or guilt almost every day
– Impaired concentration, indecisiveness
– Insomnia (an inability to sleep) or hypersomnia (excessive sleeping) almost every day
– Markedly diminished interest or pleasure in almost all activities nearly every day
– Recurring thoughts of death or suicide (not just fearing death)
– A sense of restlessness or being slowed down
– Significant weight loss or weight gain”

Depression is not a joking matter. The last thing anyone needs, suffering from this mental disorder, is the uncalled for suggestions or sarcastic remarks. You might think you are helping by making insensitive remarks, but they do not help.

Here are 8 things you should avoid saying to someone suffering from depression:

This statement clearly dismisses the mental disorder. It makes the person feel as if he or she is feeling sorry for themselves. It forces the person, encountering the sadness, to introspect and withdraw from others. No one wants to be a burden for anyone. 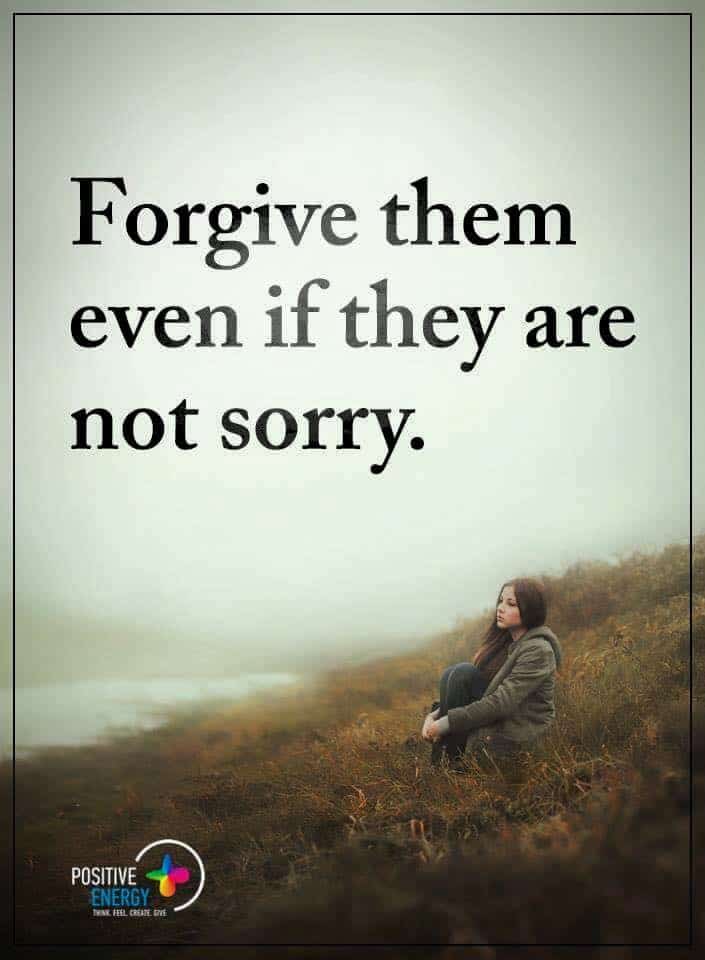 In our society, we have been ingrained with the stigma of mental illness as being a huge dysfunction. We are bombarded with the constant scrutiny of the media and negativity about depression, anxiety and other disorders. Even though millions of folks suffer from one sort of mental disorder, we are still incapable of being sensitive. We see mental illness/disorder as a sign of weakness. Saying this to a person is degrading their ability to feel the emotions. You are basically letting them know that they are making things up.

3. “I thought you were stronger than this.”

Usually those who make these type of comments are folks who, themselves, avoid confronting their own emotional issues. This is a bully attitude. It’s disregarding the person’s emotional state while trying to bulldoze yourself into a better mood. If only it was that easy!

This statement is hardcore insensitive. It’s expressing a lack of compassion for sadness and emotions. Someone who says this has a huge issue with reaching their own emotions. In other words, it’s letting the person know that the universe doesn’t revolve around them. This also expresses that depression is a sign of weakness.

This statement is the opposite of empathetic. It’s like telling the depressed person to get out of their own self-absorbed world and get back to reality. A depressed person has little energy to see clearly. The sadness is overwhelming. Depression is not selfish. It paralyzes the ability to see the positive side of life.

Depression can hit anyone. You aren’t exempt from it at any age. This comment is expressing a lack of compassion and quickly discarding the sufferer’s feelings. The underlying symptoms of depression are serious matters. “Grow up” is not the solution. Sometimes being so grown up, full of overwhelming responsibilities, is what triggers the depression.

7. “Perhaps you should try learning from your mistakes.”

Some people believe that by pointing another person’s flaws, they are helping the person, or giving them a different perspective. But someone suffering from depression is already feeling the weight of the world on their shoulders. What this statement does is create even more insecurities. The depressed person knows his/her mistakes. Bringing it up doesn’t help, but actually causes more stress. It adds an intense sense of failure.