One of the things people constantly worry about is what makes them attractive in the eyes of others. Everyone to feel love and appreciation, so we want to make a good first impression. But people also have a hard time communicating. Most of the time, we don’t know what other people consider beyond physical attraction.

Not to say that there are a lot of misconceptions regarding the topic. In most cases, they stem from stereotypes about how people act. Women are particularly targeted by these stereotypes, as people label them as emotional or crazy. Girls often learn that partners value them for their bodies and not their personalities. Well, that’s not the whole truth, because most men find other qualities attractive.

Physical attraction is a very important aspect of attraction, but that’s not all there is to it. Even regarding the physical aspects, most men aren’t attracted just by conventional things. Think of the sie zero blonde fashion model doll–most people do not value that “look.” In most cases, the most attractive things about a girl are the more subtle qualities. Not to mention that it’s more about what women do rather than how they look, anyway.

So what do men find attractive in a woman? 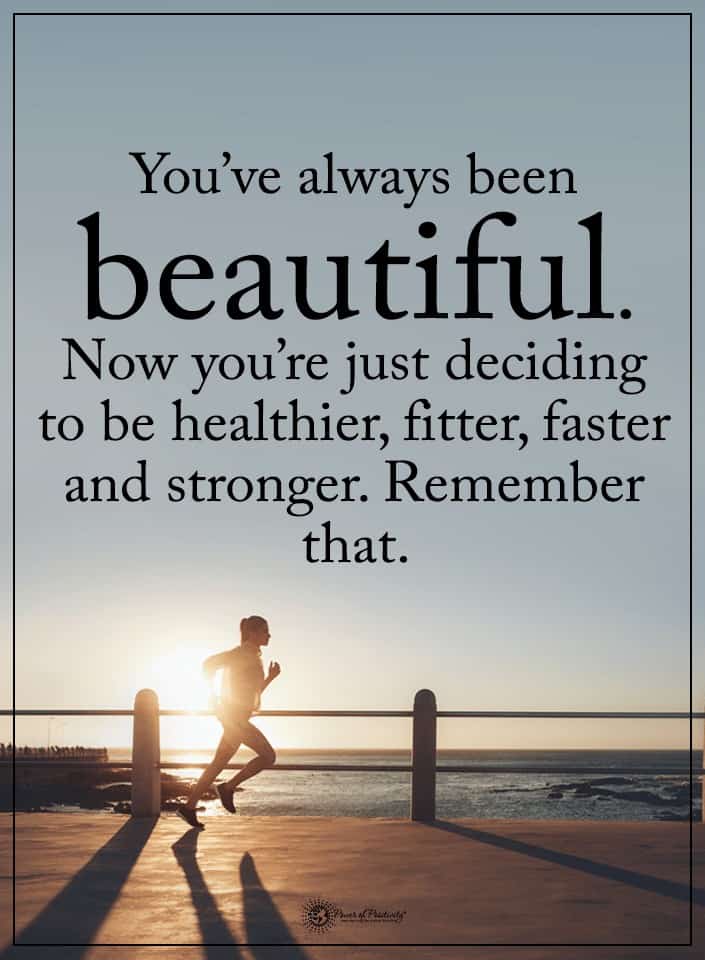 Even if you don’t have kids, women still have instincts that make you want to preserve humanity. For a woman, these instincts often manifest as empathy. So, in most cases, women are more prone to help people out than men are.

A man could walk past a homeless person and not even give them the time of day. But when a woman walks past that same person, chances are they’ll stop and see how they can help out. You might be wondering why and how is this relevant? That’s because men are instinctually attracted to this kind of behavior. It all goes back to instinct and simple human hardwiring.

But what about the people who don’t fit this norm? What if those men do not react to their instincts? That doesn’t mean they don’t find empathy attractive. They still do, mostly because people aim to have a partner that would stand by their side. It’s all about knowing that whenever you’re in trouble, your partner will come to the rescue. So, above all, physical attributes and qualities like empathy will always be attractive.

2.      They Have Similar Interests (Because Physical Attraction Only Goes So Far!)

Everyone’s familiar with the stereotype of the pick-me girl who pretends to be into sports to get a guy to like her. As stupid as that stereotype is, it’s not entirely baseless. While faking that you like something won’t do you any favors, having things in common with a guy is attractive. But that’s only when your interest is genuine.

People tend to stick with peers they can relate to. This is true for all kinds of interpersonal relationships. You’ll tend to hang out with people you have hobbies and interests in common. For example, will likely hang out with your friends you can play video games with as often as possible. But you won’t want to spend as much your work colleagues who you have nothing in common with.

Even if you see them every day for years, sometimes you can’t click with some people. Obviously, that’s not something that men want to have to deal with in a relationship. They want to know they can go out and have fun with the girl they like. That doesn’t mean you have to be into video games to get a boyfriend.

But men value having someone who shares their passions. Even if you aren’t knowledgeable regarding one of their hobbies, being open to learning does the job. Men love when they can teach others about things they are passionate about.

3.      Attractive Women Take Care of Themselves

There’s nothing more attractive than someone happy and comfortable in their skin. The problem is when people believe that taking care of themselves is being skinny or eating loads of salads. However, that’s not what men appreciate in a woman. Sure, some men are superficial, and they think that looks are the most important.

Other people even think that being skinny is the epitome of health. But that’s not what most men are looking for. They are more interested in finding a woman who knows that taking care of herself means being happy. As a woman, you probably feel much pressure to be and act a certain way. Maybe the way you dress or how you do your hair or makeup is influenced by what others think of you.

But a man will appreciate a woman dressed in an outfit she feels good in much more than a woman who’s just following trends. A curvy woman who is confident and cares more about nutrition than following diets is much more charming than a skinny girl. The most charming woman is someone who isn’t afraid to fight for the life she wants while making sure she has time for things that make her happy. Self-care is a sign that you value yourself, and men appreciate that in a woman. 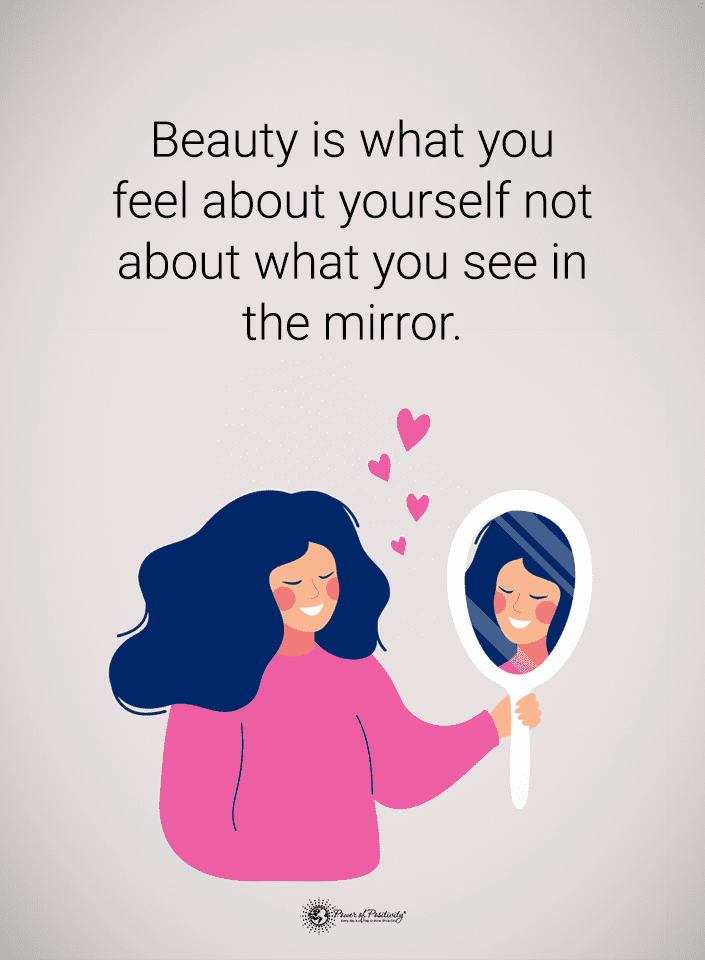 4.      Attractive Women Know How to Play Up Their Natural Beauty

As much as we would like to believe that looks play no role, it’s normal to feel physical attraction. It’s not just normal. Indeed, it’s vital for a healthy and sustainable relationship. But contrary to popular belief, men don’t just want big lips and butts. Actually, studies show that, while standards of beauty keep changing, one thing is constant: being attracted to certain facial features.

Across cultures and decades, this is the only thing that has stayed consistent. Even now, many Asian cultures prefer soft features, petite bodies, and traditional clothing. But Western cultures, especially Americans, prefer the slim-thick body type, trendy clothes, and sharper features. Still, we can all agree that faces are attractive. And especially attributes like facial symmetry. When researchers discuss beauty standards, symmetry is the first metric they analyze.

One quality that might be surprising to learn is considered attractive is averageness. Men don’t like features that are overly exaggerated or out of common. For example, many men don’t prefer women with artificially-filled lips. Instead, they prefer natural beauty. Even when you look at movies, many of the actresses that play the lead are girls with more or less average features.

Their lips are not any particular size, the eyes are not too crazy, and the nose is not too skinny or too wide. Come to think of it, many of the most popular women in the world have features that could be described as enhanced average features. Nothing is too over the top; everything is in place and taken care of. One other factor that’s important when it comes to physical attractiveness is femininity. Men find it very attractive when the effects of secondary sexual characteristics are visible.

To be more concrete, men like softer, rounder faces, rather than squared jaws and thinner lips. This is not something you can change as a woman, and you shouldn’t have to. If your face is not that soft heart shape, don’t feel bad. Men might feel a  biological attraction to these features. However, it doesn’t mean they’ll only go for feminine women. Perception and what you learned growing up is just as important as biology is.

As society evolves, people have started to stray away from the idea that femininity is the only thing that matters. Nowadays, people are physically attracted to all shapes and sizes. Still, facial structure is something that will probably always be valued. That’s why men prize symmetry and average proportions.

5.      Physical Attraction Goes Along With a Charming Personality

Above all, personality differentiates a crush from someone a man wants to build a life with. And it’s what makes you stand out and catch a guy’s interest in the first place. Your look might catch his eye, but your personality will spark genuine interest. And personality is something that never fades. As you grow older, your looks will fade, but your sense of humor and quirks won’t.

Studies show that men are attracted to stable and extroverted women. Findings determined that athletic, introverted, and unstable women are the least attractive. Men prefer easy-going, friendly and pleasant women, even if they aren’t athletic. Instead, men also prize a sense of humor and open-mindedness.

All a man wants is to be with someone who can improve his life. And a jealous and unstable woman will not do that, no matter how good-looking she might be. But a girl who can be your friend and lover is all someone could ask for. 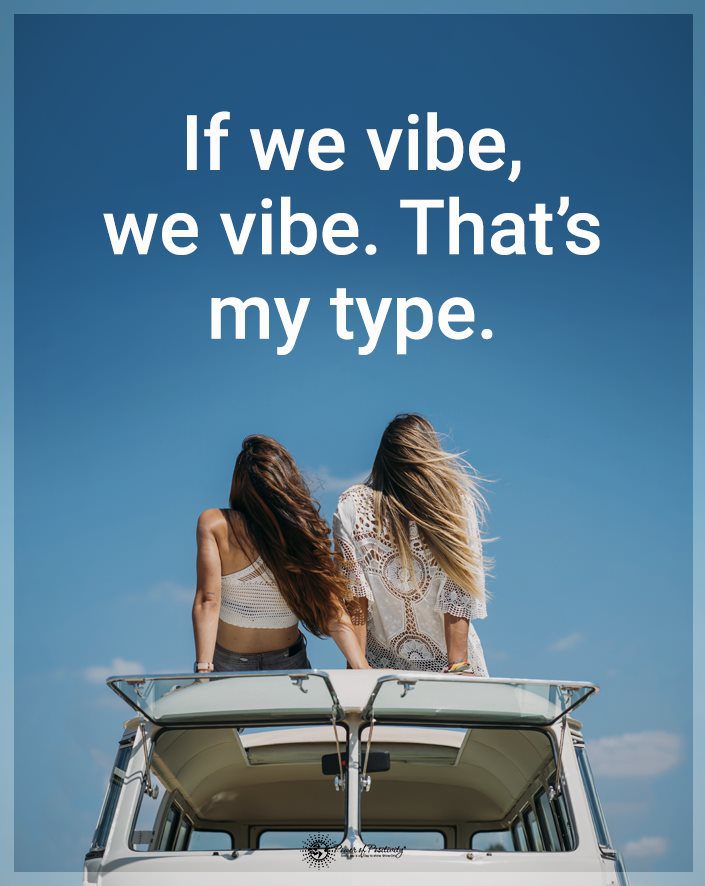 Dating is hard for anyone, but especially for women. When you don’t even know what you can do the be more attractive, having a romantic life becomes dreadful. It’s much easier to realize what attracts a partner. And the good news is that personality and values are more important than looks.

Men are more attracted to faces than anything else, and symmetry and averageness are universally valued. While all women should be aware of these five things, there’s something else you should know. Asa woman, don’t allow a partner to dictate your self-esteem. Rather, physical attraction comes from your willingness to work to achieve your happiness.