There is a growing community of people who are obsessed with getting this feeling, and if you enjoy this euphoric feeling, you might become one of them too. ASMR is something you may have never heard of before, but you have likely experienced the sensation in your body without being able to name or identify it.

ASMR: How To Get The Natural High You’ve Never Heard Of

The term ASMR describes a way to get a happy, tingly, and some say euphoric feeling without sex or drugs, and people are seeking more ways to get this feeling. There are discussion groups, YouTube video channels, and dedicated fans who continuously seek new ways to get this sensation.

Anything from a whispered voice to a crinkling piece of plastic can give you the feeling of ASMR. In this article we will explore what ASMR is, and how you can try to get the feeling for yourself too.

The reason you may have never heard of ASMR is that it is a fairly recent term that has been used to explain a feeling that has probably been around for as long as humans have been. Let’s look at what ASMR means and why you might want to try to get it.

ASMR stands for Autonomous Sensory Meridian Response, which is not very descriptive of the sensation that you feel when you get it. The easiest way to describe it is a type of meditative, pleasurable state that is calming, but exciting at the same time. The excited feeling comes from the sensation that people describe as tingling, chills, or a pleasurable headache that spreads down your spine.

Here is the explanation of the reason for the long name from Wikipedia:

Have you ever gotten the chills when someone moves their fingers lightly stroking down your spine? That is the ASMR feeling we are describing. The sensation might end in your neck or shoulders, but it can travel down to your arms and legs also.

This spine-tingling, scalp-tingling, goosebump-raising feeling is described as a gentle mind and body high without the use of drugs. ASMR is possibly related to the pleasure centers of the brain. 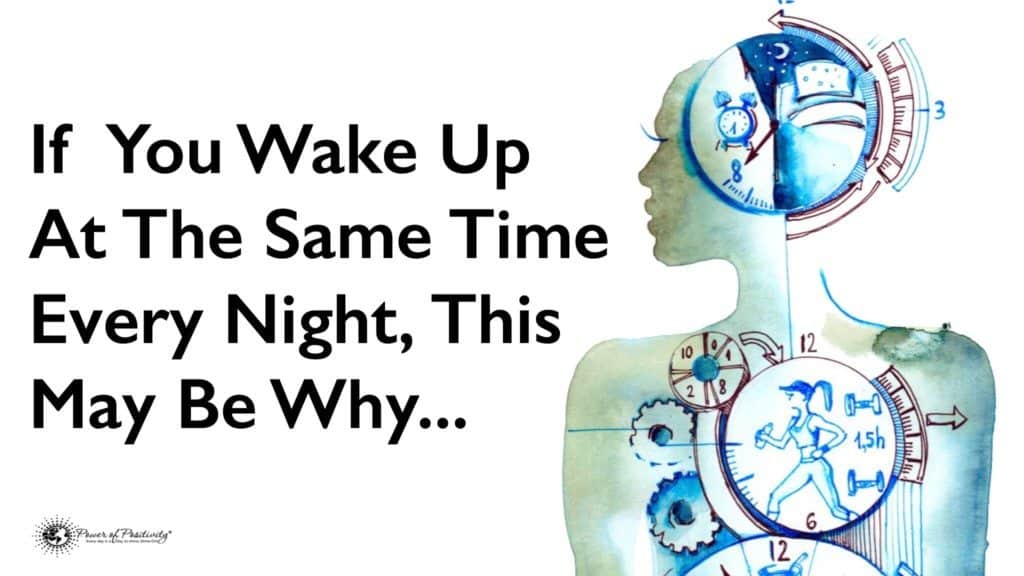 How to Get The ASMR Feeling

Triggers for ASMR vary from person to person but there seem to be a group of external stimuli that are more likely to create the ASMR feeling.

Search for ASMR videos online and you are likely to find several channels that can help you try to experience ASMR. Here is a YouTube video of one ASMR whisperer who may help you feel what it is like.

Other things you can do to enhance your experience of ASMR:

How ASMR Affects Your Health

Researchers studying ASMR found that it helped relieve some of the symptoms of depression for people, although the effect was temporary. They also found that ASMR reduced symptoms of chronic pain.

They also found that a high percentage of people who were able to trigger ASMR had synaesthesia. Synaesthesia is when one sensory pathway is stimulated (as in the sense of hearing) and it triggers the sensation in another sensory pathway (as in the feeling of the skin being touched).

Related article: 5 Ways To Get High Without Using Drugs

The same researchers who studied the effects of ASMR on depression and pain also say ‘Reports of ASMR experiences also appear to share some features with the state of ‘flow,’ which is the state of intense focus and diminished awareness of the passage of time that is often associated with optimal performance in several activities, including sport.’ Enhancing our performance is one great way to use the euphoric feeling that ASMR gives us.

It is possible that in the future, researchers will be able to reliably create an environment that will reliably trigger ASMR in people. What that means is that ASMR could be used to help enhance people’s moods, reduce pain, and enhance concentration for tasks.