(Editor’s Note: This article has been edited to eliminate any information that was not  supported by, and linked to valid research)

People are often ridiculed for being messy. They’re called lazy, unproductive, and often unintelligent. But the truth is that these assumptions are far from accurate!

The truth is that messiness might not be such a bad thing. It can actually be a sign of intelligence and efficiency for many. One study reveals that messiness does not influence intelligence, one way of the othe. So for those who thrive in this environment, living or working in organized chaos is a positive thing!

Don’t believe us yet? Don’t fret, as there’s plenty of science that backs this up. Here is how researchers reveal that messy people are actually productive geniuses.

To understand why people believe that organization is necessary for intelligence, let’s dive into why this is such a norm. As a child, you were likely raised to believe that keeping your room clean constantly was crucial to being considered “good.”

Most of us grew up believing that even the slightest amount of clutter is shameful. It makes us feel bad or like we don’t have our lives together. But where has this expectation come from?

Many workspaces around the world have leaders who insist on constant neatness. But studies have shown that when staff members are allowed to be at least slightly messy people, they are able to get up to 30% more tasks completed than in completely clean and clear environments.

Of course, this doesn’t mean that you can be a complete slob, live in poor hygiene, or never clean up after yourself. It doesn’t mean you can’t use a table, or a diary, or have an organized shelf. What it does mean is that there is a balance to be struck, and in the spectrum of that balance, there is nothing wrong with being a little messier than society wants you to be.

Supposedly, having a desk or work table that is a little scattered about is great for promoting higher levels of creativity and innovation in problem-solving.

According to a study conducted in 2013 by Kathleen Vohs, who hails from the Carlson School of Management at the University of Minnesota, messy work spaces can greatly increase positive innovative thought. Meanwhile, very tidy spaces tend to result in conventional thought and have a tendency to encourage workers to play it safe and stick to the status quo.

Although it sounds a little poetic and farfetched, this means that being messy may be an outright manifestation of one’s ability to go against conventional norms and dare to be different. This is probably why so many unique thinkers were more than a little untidy. They dared to go against the grain, were spontaneous, and had braver ideas.

There’s also some additional information to be gained from this point. Those who are messy tend to have their most important work in more accessible places. Less important tasks, on the other hand, are buried beneath clutter. This can promote better productivity and less procrastination.

For some, a messy environment is an immediate turn-off. It can reduce their positive thinking and bring down their ability to concentrate. It can stress them out and cause their efficiency to take a dive.

But those who live and thrive in a disorganized environment are capable of tuning out all that chaos. The mess around them is little more than white noise. This means that, in general, these supposedly messy people are able to maintain more focus through more intense distractions.

However, not all of them benefit directly from their messiness. Research shows that when assigned with complex tasks or puzzles, those in messy spaces gave up on problem-solving sooner than participants in an orderly room.

4.    Messy people have their eyes on the big picture

Seeing minute details is an important part of many tasks. But being able to see the bigger picture is what enables a person to create amazing new ideas and find fitting solutions to obscure problems. This skill can allow people to make faster decisions that benefit a project as a whole instead of obsessing over minor points that won’t matter in the long run.

When someone is messy, they have to be good at seeing the big picture to thrive. If not, they will fall victim to losing items, becoming stressed out at clutter, and concerning themselves with perfection. When you’re not aiming for perfection, you have more of a chance to take a look at the big picture.

Entropy is a “law of the universe” of sorts. Essentially, it means that the world is constantly shifting from organized to disorganized. There is no point at which the organization becomes permanent – chaos is always sure to follow. In fact, Adam Frank, a physicist, states that disorder is just the universe’s most natural state, so messy people have the right idea.

This means that no matter how many times you clear up a work area, it will only get messy again. While general light cleaning is important for cleanliness and hygiene, going to the extreme in neatness can upset the methods of messy people.

In fact, taking the time to clean up a work area can drain hours of valuable time away. This time could have been better spent working or chugging along on more important tasks. Messy people aren’t going to stop to give their room or office a full clean before settling down to work. They’re just going to jump straight to their necessary tasks.

On top of that, Harvard Business Review states that cleaning and tidying can be a form of procrastination. Many people fall into the trap of saying they’ll do their work right after organizing their papers, or when they’re done rearranging the items on their desk. And since disorder always comes after order, it won’t be long before this procrastination starts up again.

However, that same Harvard Study also points out that excess clutter can cause some people to feel anxiety and excess stress. 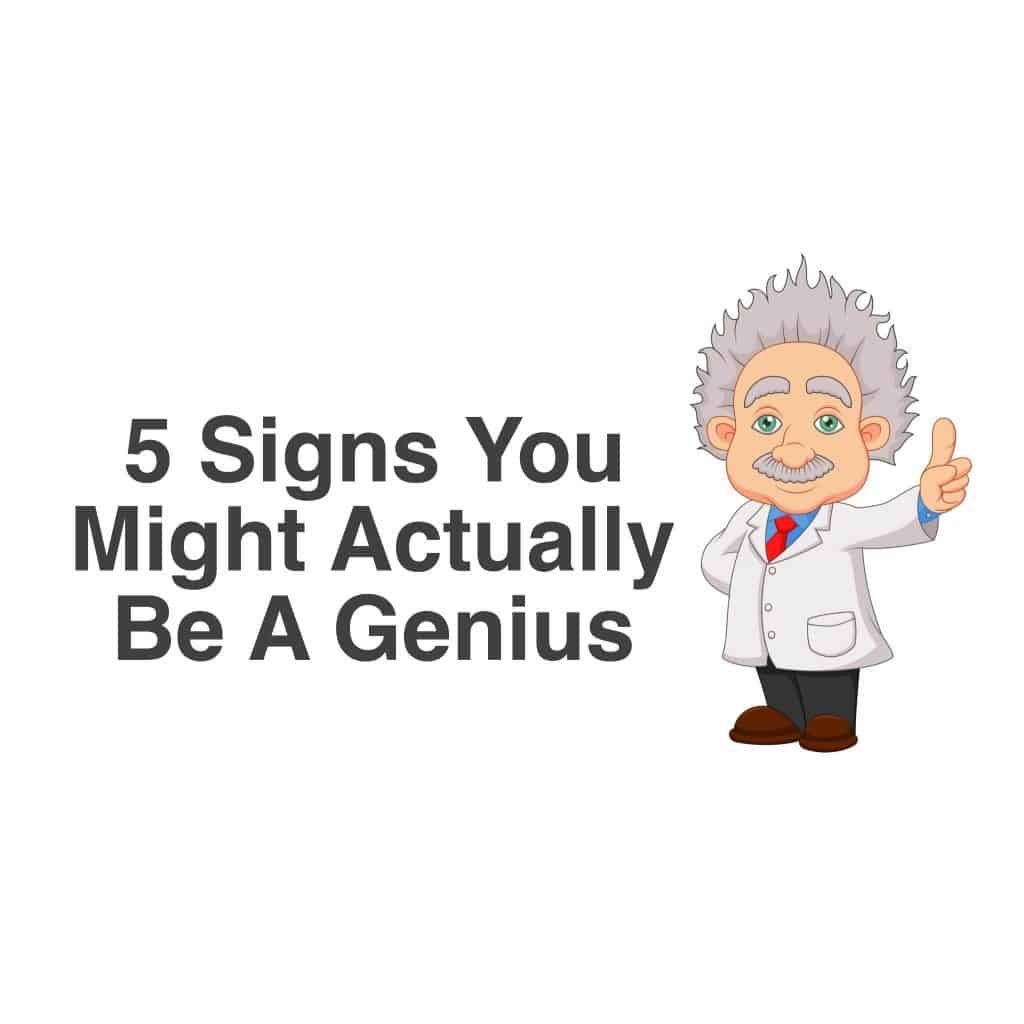 A disorganized mind may sound like a bad thing, but in this case, it definitely isn’t. In fact, a so-called non-organized mind can be indicative of intelligence, or, at the very least, a higher chance of building on existing smarts. Here are all the ways this works.