At the tender age of three, Alyssa Carson knew what she wanted to do with her life. Since that time, her dream of becoming an astronaut opened doors for her and gave her the chance to inspire other kids to pursue space and space travel.

Several years ago, she started the Blueberry Foundation, which helped kids who may not have the resources to pursue their dreams and enjoy learning. She picked the name blueberry for her foundation because she chose that call sign when she attended space camp. Her first space camp experience was when she was just seven years old. She attended a family space camp with her father, where they won the Right Stuff Award. Since then, Alyssa has participated in the camp seven times!

What Is Alyssa Carson Doing Today?

Today, Alyssa Carson is a sophomore at Florida Tech University, where she’s studying Astro-Biology. It’s a general science major that she hopes will help her become eligible to attend astronaut school. To apply to astronaut school, you need these qualifications.

Besides attending college, Alyssa is working hard to build her resume in other ways. She became a certified scuba diver and participated at the Advanced Possum Space Academy, a four-day space course at Florida Tech for high school and college-age kids. The course uses underwater training, which is the closest thing on earth to the long-term microgravity in space. She also has her pilot’s license. 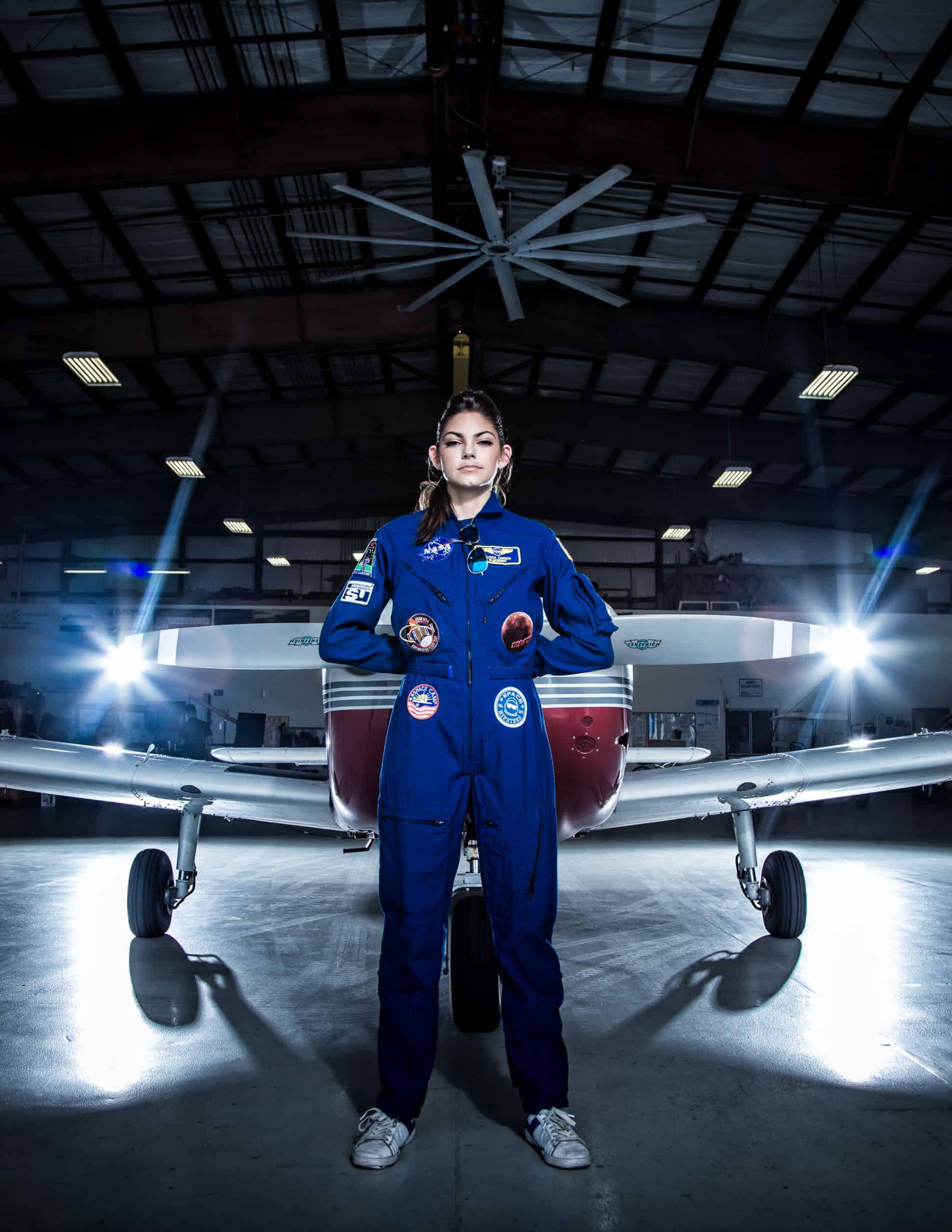 Alyssa’s pursuits and accomplishments in her short 21 years are astounding. These include attending both national and international space-related events, speaking engagements, awards, and certifications, including the following:

Of course, Alyssa Carson’s biggest dream is to be part of the Mars mission to send humans to live on the planet. NASA hopes to send a team of astronauts to Mars in the early 2030s. In a recent interview on March 2021, Alyssa said,

The crew of astronauts will travel to Mars in an SLS space rocket. It takes six months to get there, and then they’ll live there for a year. The trip back to earth will take 6 to 9 months.

Even though she has a strong desire to be the first person to set foot on Mars, she doesn’t yet have the qualifications needed to be part of the Mars mission. NASA has made no crew assignments for the Mars mission, so Alyssa could still possibly have a chance since the mission.

How does Alyssa inspire young girls interested in space?

Alyssa is also still encouraging kids to go into space-related careers. During the same interview, she had some advice for young girls interested in science and space but may feel intimidated about where to start.

Any girls who have any interest in space or science, I would definitely encourage them to go for it. Just figuring out what you want to do is the first step. Think past the typical jobs we think of, like doctor, teacher, or lawyer. The more obscure jobs like rocket science and space designer aren’t talked about as much. Explore, be adventurous in terms of what subject you’re interested in. Try to find those bizarre science jobs to see if it’s interesting. If you’re into fashion, why not design the spacesuits? SpaceX is having superheroes designers design their spacesuits! Don’t be afraid to mix interests.”

She encourages all kids to look for opportunities in the local area, such as space clubs or science museums. She encourages them not to be afraid to talk about their dreams because you never know if people know someone who can help you in your dreams. Last, she encourages kids to find someone who can support them in their goals. Find that one person who can be your cheerleader to inspire you as you pursue your dreams.

What Happened to the Blueberry Foundation? 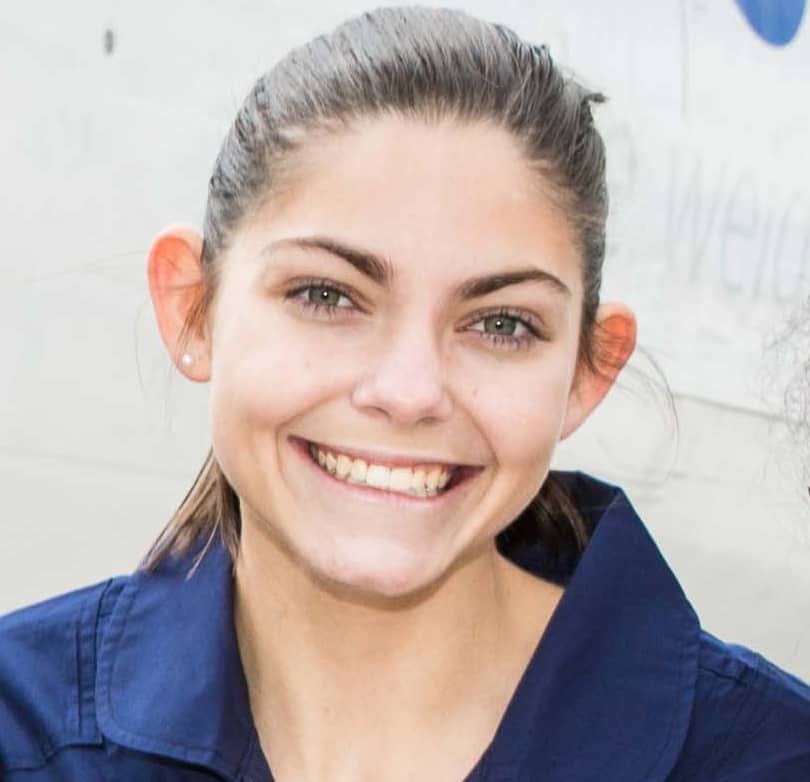 Final Thoughts on the Bright Future Ahead for Alyssa Carson

No doubt, you haven’t heard the end of Alyssa Carson. Look for her name in future NASA announcements. She’s a fantastic example of someone who never quits in the pursuit of her dream and seeks to inspire others globally to consider space and space-related careers. Alyssa has shown the world that dreams can happen at any age. She’s not an astronaut yet, but good chance she may be one someday. She’s set their sights on space, and who knows what will happen.

Oh, by the way, Alyssa has plans for what she wants to do when she returns from her Mars mission.

…I would become an astronaut, go to Mars, come back, and then be a teacher or the president.”

And we hope that Alyssa Carson accomplishes all her dreams.