Because of human-created climate change, they predict that pollen emissions will occur forty days earlier by 2100. Compared to average allergy seasons between 1995 and 2014, seasons today could also last nineteen days longer.

This change means allergy sufferers must contend with high pollen counts much earlier in the spring. Also, because of hotter temperatures due to rising CO2 levels, yearly pollen emissions could increase by 200%.

“Pollen-induced respiratory allergies are getting worse with climate change,” said Yingxiao Zhang, a UM graduate student research assistant in climate and space sciences and engineering. She’s also the first author of the paper in Nature Communications.

“Our findings can be a starting point for further investigations into the consequence of climate change on pollen and corresponding health effects.”

UM researchers constructed a predictive model which analyzes fifteen of the most prevalent pollen types. The model also examines how pollen production will change due to temperature and precipitation variations.

Next, they combined climate and allergy season data with various socioeconomic scenarios. To create the models, they used data from 1995 through 2014. Then they used this model to forecast pollen emissions for the latter part of the 21st century.

Allergy symptoms vary from person to person but can range from mild to severe. Common symptoms include sneezing, watery, itchy eyes, rashes, a runny nose, and cough. However, some people may experience more severe symptoms like trouble breathing or anaphylaxis.

According to the Asthma and Allergy Foundation of America (AAFA), over fifty million Americans experience allergies yearly. About half of these allergy sufferers, or 24 million, experience seasonal allergies. Allergies are the sixth leading cause of chronic illness in the United States, with an annual cost of over $18 billion. 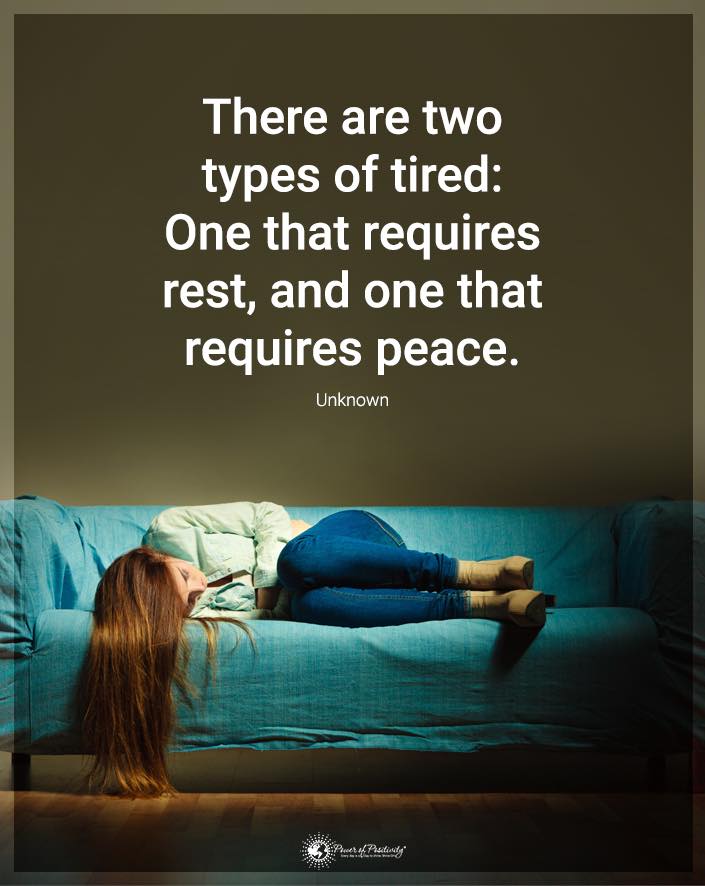 Higher temperatures cause plants to become active earlier in the season and produce more pollen on average.

However, Allison Steiner, UM professor of climate and space sciences and engineering, said her team’s models could offer solutions. They could eventually predict allergy seasons in various regions of the country.

“We’re hoping to include our pollen emissions model within a national air quality forecasting system to provide improved and climate-sensitive forecasts to the public,” she said.

A separate study on allergy seasons by the UM School of Public Health confirmed the findings above. Researchers found that climate change results in earlier spring seasons and more severe hay fever allergies.

The study, published in PLOS ONE, gathered data from over 300,000 respondents between 2002 and 2013. It marks the first research to analyze how climate change impacts allergy seasons nationally.

When spring arrives early, it worsens allergies since the season lasts longer. However, late-onset of spring can cause similar effects since many trees simultaneously flower. This increases pollen concentration in a relatively short timeframe, potentially worsening allergies.

These studies may make you feel hopeless about treating symptoms if you suffer from seasonal allergies. However, despite longer allergy seasons, you can still find relief from itchy eyes and a runny nose. Let’s go over a few ways to combat allergies so you can enjoy life to the fullest. 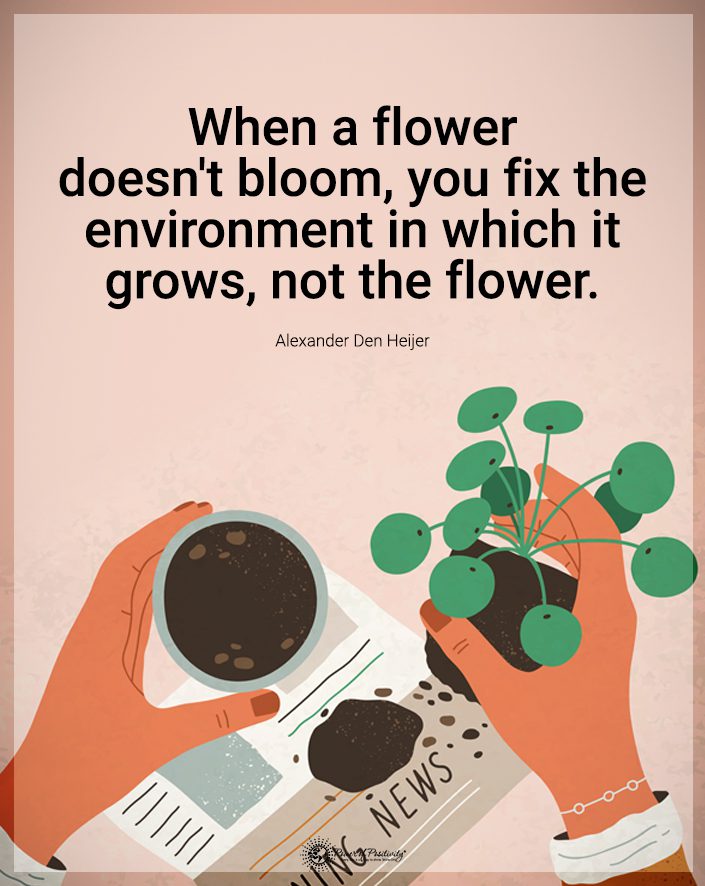 Researchers have found that climate change results in longer, more severe allergy seasons. Higher temperatures mean spring occurs earlier in many areas across the globe. As a result, plants bloom sooner and produce more pollen, causing hay fever symptoms for millions. One study by the University of Maryland found that allergy seasons are nineteen days longer on average compared to the past two decades.

However, this doesn’t mean allergy sufferers should accept a lower quality of life. Staying indoors on days with high pollen counts, maintaining a healthy lifestyle, and installing HEPA filters can reduce allergy symptoms.