Unfortunately, nearly 10 million men and women per year in the United States become victims of domestic violence. Police dispatchers take calls from victims every day, but a particular call stood out to one man working the graveyard shift. In October 2014, a police dispatcher answered a phone call that started out fairly routinely, but became a bit strange after the first few moments. He posted the entire exchange in a Reddit thread titled “911 operators, what is that 1 call that you could never forget?”

Here’s the entire conversation between the dispatcher and the woman on the phone: 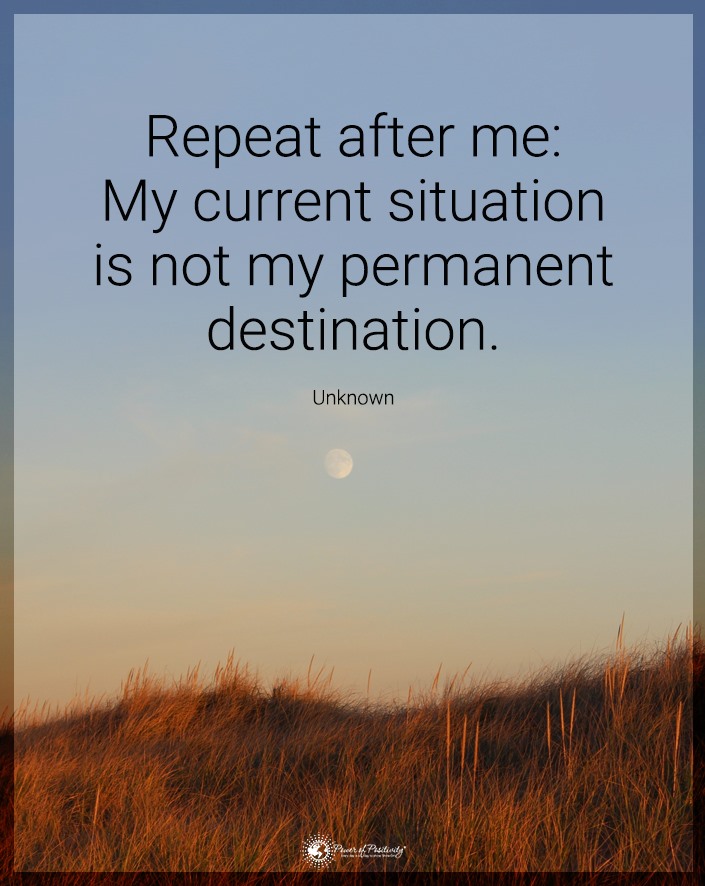 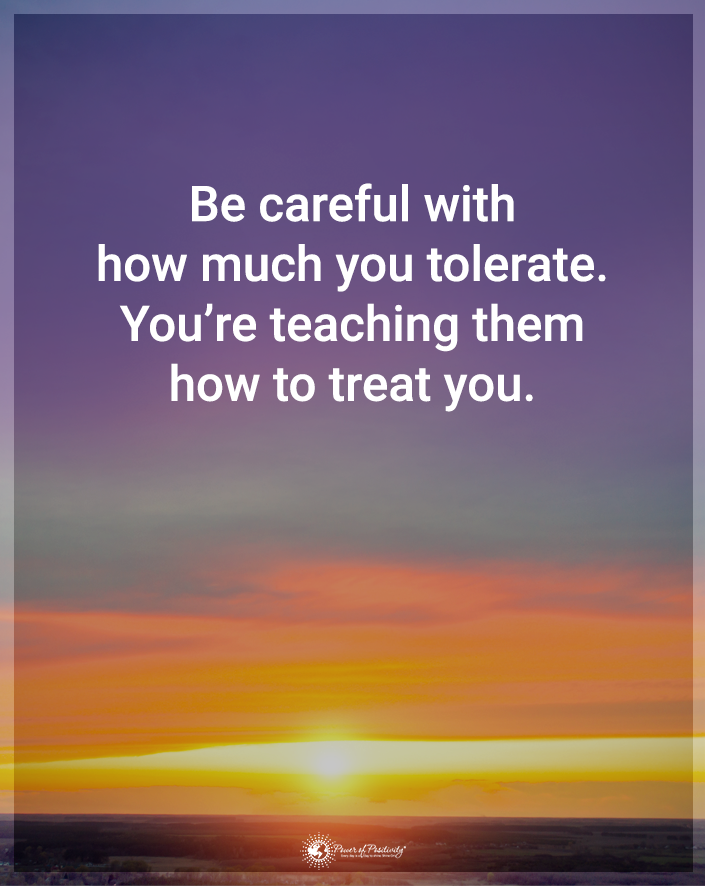 And here’s a more detailed explanation from the dispatcher:

As we dispatch the call, I check the history at the address, and see there are multiple previous domestic violence calls. The officer arrives and finds a couple, female was kind of banged up, and boyfriend was drunk. The officer arrests him after she explains that the boyfriend had been beating her for a while. I thought she was pretty clever to use that trick. Definitely one of the most memorable calls.

The comment above was written by Keith Weisinger, a police dispatcher for three years between 2004-06.

Weisinger said the woman seemed calm initially but then gave short frantic responses. “I remember feeling relieved we had an officer close by who could respond quickly,” he added.

However, he said he unfortunately never found out what happened to the woman after she made the phone call.