What does being an adult mean anyway? Does it mean going to a 9-5 job, rushing out to the grocery store afterwards while trying to get the kids to behave, and paying our bills on time? Does it mean having a certain amount of money in our bank account, owning a house, and slowly paying off our student loans? Unfortunately, most of the world probably agrees with these definitions of being an adult. After all, we can’t really avoid responsibilities as we grow older, but should we let these obligations define us?

I mean, most of us don’t really know what we’re doing anyway – we’re just making choices, and hoping they’re the right ones for us, whatever that means. We all just kind of get thrown onto this planet, and have to adjust and try to make sense of it all as we go along. So, maybe being an adult means nothing more than getting older, and trying to have some fun along the way.

“I am convinced that most people do not grow up…We marry and dare to have children and call that growing up. I think what we do is mostly grow old. We carry accumulation of years in our bodies, and on our faces, but generally our real selves, the children inside, are innocent and shy as magnolias.” – Maya Angelou

Here are 8 things you shouldn’t believe about being an adult: 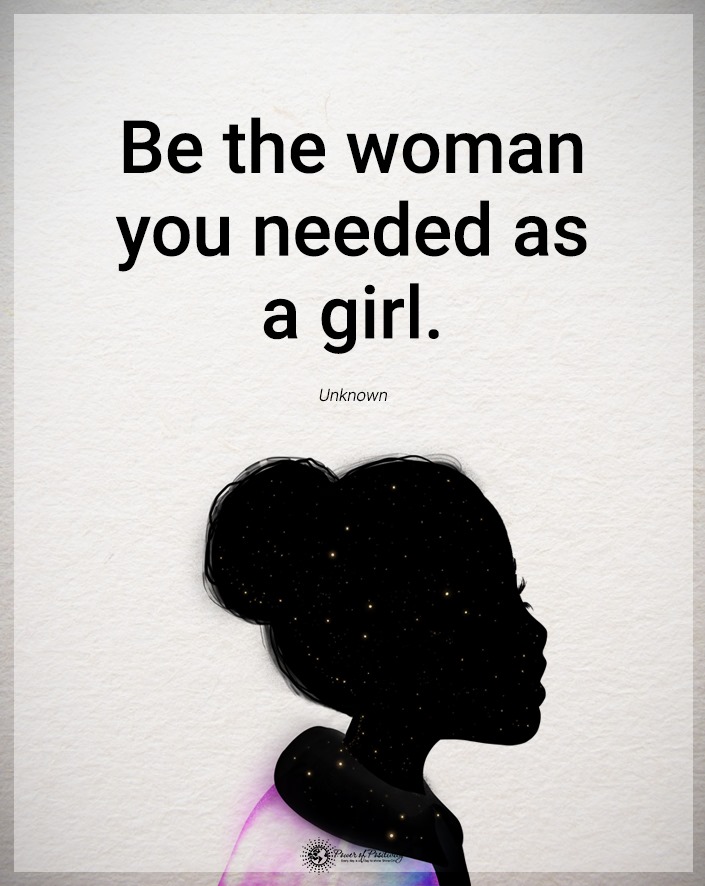 1. That you need to have it all figured out

Newsflash: no one knows all the answers. They might act as they do, but we never got a guidebook on how to live life. We never had a class in school called “How to Make the Right Choices and Not Screw Up.” If we did, life probably still wouldn’t make that much sense because at the end of the day, we all live in a way that feels best to us. No one can teach us how to feel good about our decisions, or how to make the right ones. Just because you have a degree and a nice job, doesn’t mean you shouldn’t question your life from time to time. Having doubts doesn’t mean you are totally lost – it means you’re human.

Perfection doesn’t exist, and knowing all the answers to life’s questions doesn’t, either. Forget about knowing, and instead, focus on being. All the rest will work itself out.

2. That you need to own a house

Who said you need to shell out $150,000+ on a piece of property? Who said to be a successful, upstanding citizen of society that you need to have ownership of a giant box? It doesn’t make you any less of a person to either rent for your whole life, or have roommates until you turn 60, or whatever other living situation makes sense to you. Having a house sounds nice in theory, but it doesn’t come cheap most of the time, and the maintenance fees can really add up. According to a survey carried out by Hart Research Associates, over half of Americans can’t actually afford their house. Meaning, they’ve had to make major sacrifices or take a second job in order to cover their mortgage.

So, does it still sound appealing to have your own house?

3. That other people know how to adult better than you

Comparing yourself to others won’t get you anywhere, except in a depressed state of mind. Also, you don’t know what happens behind closed doors just because people appear to have it together on the surface. They might have crippling debt, rising mortgage payments, and other struggles that they don’t tell you about. So what if they make more money than you? That doesn’t equate to more happiness. In fact, a groundbreaking global study including 54 countries confirmed this fact back in 2010.

So, even if people seem to have more than you or appear to know all the answers, this doesn’t mean they have mastered adulting. They probably just know how to pretend really, really well.

4. That you should get married and have kids

Again, no one said that to have a happy, successful life, you need to tie the knot with someone and reproduce. Society might pressure us to do these things, but we don’t have to listen. If you want these things, by all means, go for it, but you can have a fulfilling life without bearing children or having a life partner.

What if you want to own a business? What if you want to draw and paint for a living, out of your own home? If you want a 9-5 job, then great! But if not, don’t feel like you have failed in adulthood or life. People follow different paths in life; maybe yours doesn’t involve a 40 hour workweek. Your dream might involve something different, so just allow it to manifest without feeling guilty about carving your own path.

6. That you have to deal with life on your own

When we grew up, we had our parents or guardians to help us with life’s hurdles. They taught us to tie our shoes, to stand up to bullies, to take out the garbage at night, and other important things about life. However, when we become adults, we are expected to do everything independently. However, we are social animals, so sometimes we will inevitably need some help and support. Don’t hesitate to speak up and ask questions or reach out to someone when you feel alone. This actually makes you more of a mature adult because you know your limits and don’t feel embarrassed to ask for help when you need it.

7. That you should never make mistakes or struggle

Mistakes allow us to learn and grow. If we didn’t make them, we would never transform from a caterpillar into a butterfly. We would stay in one spot, and never know what it means to overcome challenges. Adulthood DOES NOT equal perfection, so don’t expect everything to go smoothly. The bumps in the road make the journey worth it, as you’ll discover when you look back on the hard times and realize how much you grew because of them. 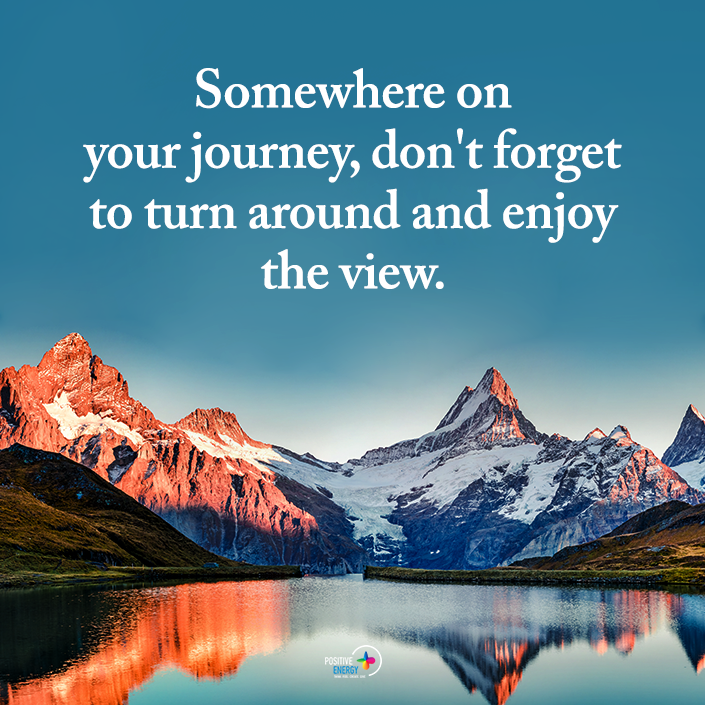 8. That you have to pretend to be okay

Adulthood also doesn’t mean putting on a fake smile and hiding your true feelings from the world. If you need to cry, scream, and throw things, then do it (as long as you don’t hurt yourself or others). Pretending and putting up walls doesn’t make you more of an adult; it just means you are suppressing your true emotions. Remember, we’re all just kids running around in adult bodies, stumbling around and trying to make good lives for ourselves. You don’t have to smile every day if you don’t feel like it. Some days will be harder than others, and if that means crying over a pint of ice cream and asking your best friend to come over, then so be it. You’re under no obligation to pretend, because humans have all sorts of emotions, and you don’t have to feel guilty for feeling them.

Related Items adult adulting being an adult growing up lifestyle
Power of Positivity uses cookies to give you the most relevant experience. For more information see our Privacy Policy.
Continue
Manage consent