This doesn’t always have to be a bad thing. If you stayed in every single relationship you’d ever been in, you wouldn’t be able to find the one tailor-made person just for you. Sometimes, people become better friends once the relationship has ended.

Expert in divorce prediction and author of What Makes Love Last John Gottman, Ph.D., says, “People disengage when a relationship is about to end.” Therefore, knowing the signs that signify it’s time to move on can make the transition from being in a relationship less manageable.

Here Are Eight Signs Your Relationship Is About To End

“Relationships survive on trust, and if that is broken at any point, it’s pretty much the end of the relationship. Besides, inability to communicate leads to problems.” – Yuvraj Singh 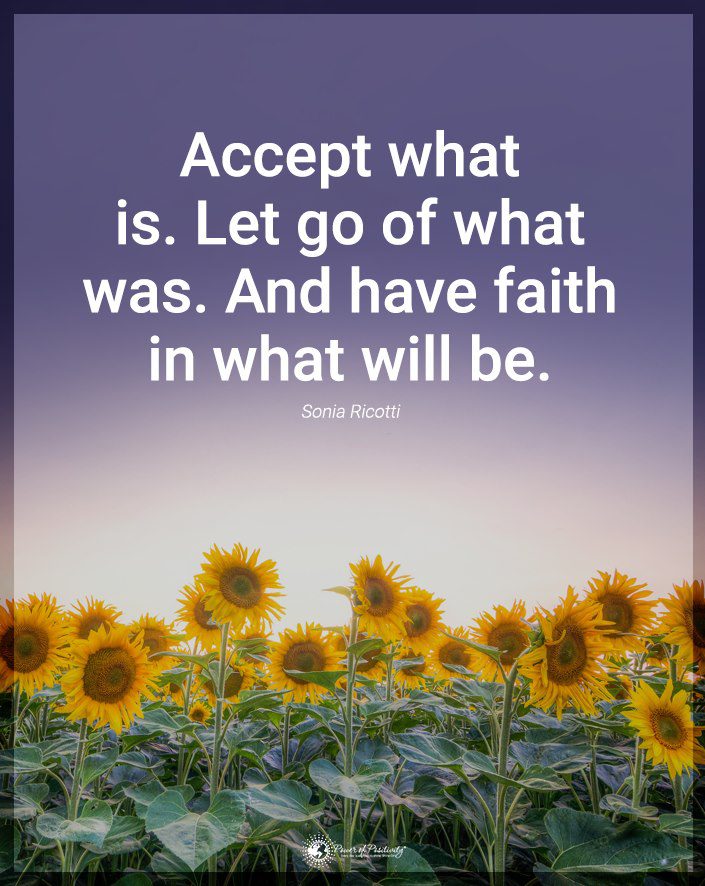 1. Your most significant source of stress is your partner

For most people, being around their significant other is a way to relieve stress. However, there may come a time when the thought of hanging out with them or going home to them only adds to the focus of the rest of your day. This is a sign that the relationship has run its course. Feeling stressed or obligated to spend time with your partner only hurts you. When the relationship ends, you’ll find that you’re much happier and able to move on.

2. You’re not in it for the long haul

When you picture your life in a few years, do you imagine your partner by your side? And if you do, does it bring you joy or dread? If the answer is the latter, you’re probably ready for the relationship to run its course.

Dr. John Gottman says, “When the we-ness is lost, partners often describe their history to emphasize how it affected them individually, rather than as a couple. They prioritize getting what they want and ignore their partner’s needs.”

It can be a scary experience to realize that the person you’re with isn’t the person you want to be with forever, but once the truth comes out, it’ll be better for everyone involved and cause a lot less resentment.

3. You’re not talking as much as you used to … and you’re okay with it

If you go a few days without talking to your significant other, not even a phone call or a text, and it doesn’t bother you one bit, it’s probably a sign that you’re not as invested as you once were. Going a day without talking can be expected, but most people in a relationship want to at least check in on their partners. If you’re not feeling that desire, you probably need to talk with your partner about whether or not they’re feeling the same way. If they are, it’s probably best to call it quits while you’re ahead.

Introverts may often feel happy when alone, but even introverts enjoy spending time with their significant others. If you find that the minute you’re alone, you feel euphoria or relief, it’s probably a sign that you’re not enjoying your partner’s attention and presence as much as you used to.

Certified health coach Isadora Baum states, “If you’re not seeing each other as often, by choice, or are even avoiding each other, it could mean you’ve lost interest and should end things. If you’re happy in your partnership, you probably want to be around your S.O. as much as possible. If you aren’t feeling it, it’s time to break up.”

You don’t want to be around them, and they deserve someone who does.

5. You think about breaking up

If you have anxiety about breaking up because you don’t want to, it’s probably not a sign your relationship is doomed. However, if you find that ending the relationship seriously crosses your mind, that’s a sign that it’s probably time to let go. A relationship you want to be in forever is one where you don’t even entertain the notion of letting them go.

6. Your partner threatens to break up with you

This is usually a last-ditch effort to win or end an argument. Suppose your partner uses this as a tool in a dispute over something insignificant. In that case, it’s a sign that they’re not as invested in the relationship as you are – and that they’re using it as leverage, holding themselves hostage to keep you in line.

As relationship coach Kira Asatryan states, “Having a constant, nagging feeling that he’s about to leave is a sign of relationship instability. But if you no longer believe he cares, you’ll be trapped waiting, anticipating the minor incident that blows it all up. Is that any way to live?”

No, it’s not – it’s not healthy, and it’s best that you go ahead and call their bluff and end the relationship.

7. You’re convenient for them

A sign that your relationship might as well be over is when you realize that your significant other only have you around because you’re there. That isn’t fun and doesn’t build a long-lasting relationship. You deserve someone who wants you for you, not because you’re a convenient emotional or physical comfort source.

A relationship should be two people coming together to form a partnership. However, sometimes we are overrun by our significant others’ influential personalities. When they start to control what we do, who we see, and what we’re allowed to enjoy, it’s probably time to end the relationship. If you wake up one morning and don’t recognize yourself, it’s time to get out and figure out who you are again.

Ending a relationship can be tricky, especially when you think back to all of the good times. There comes the point where those good times don’t outweigh the bad. Ending a relationship can be anything from freeing yourself from a controlling situation or simply transitioning from lovers back to friends. Relationships should be enjoyable, and completing them can be the best way to make them that way for many people. 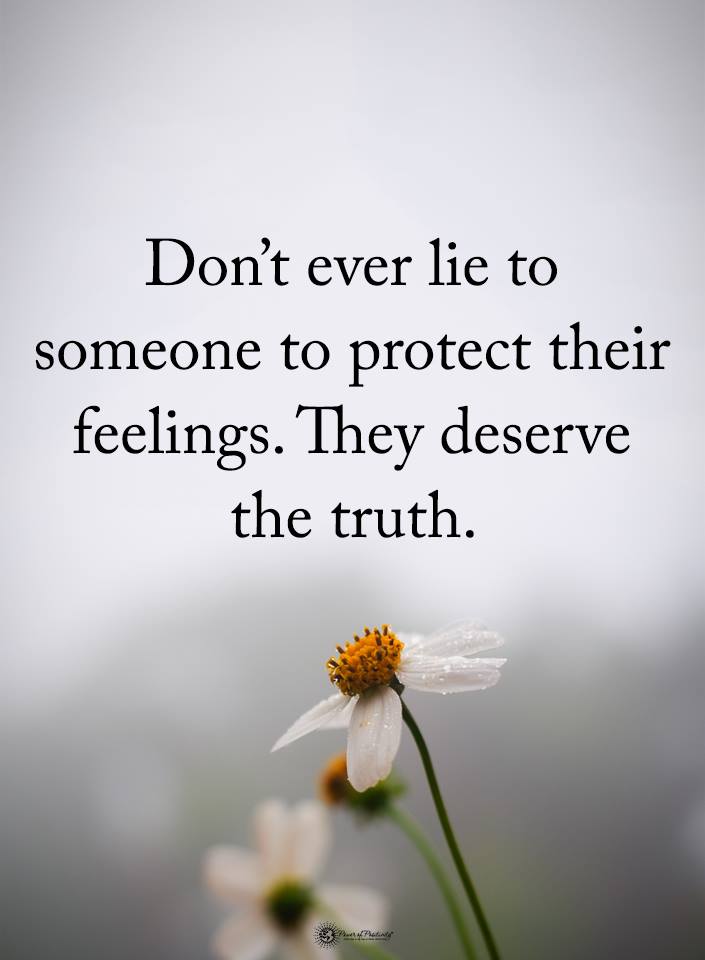 6 Ways to Repair Your Relationship

How can you repair the rift and move on?

Sometimes, you need to get back to the basics when trying to heal your relationship. We all have a deep longing to feel seen and heard, but communication takes effort from both partners. Throughout the whirlwind of daily life, things can get lost in translation at times, and resentment begins to set in. When this happens, it’s crucial to slow down and make time for one another.

Perhaps a simple misunderstanding led to unresolved issues that have been swept under the rug. Maybe you’ve needed this talk for a while now. So, set aside an evening where you’re both free and lay everything out on the table. Put down your phone, turn off the TV, and tune into one another’s thoughts and feelings.

You can show your partner you’re listening in the following ways:

2. Spend a Day Together Doing Something Fun.

Perhaps you two need to put your issues aside for the time being and enjoy each other’s company. Plan a movie date, go for a walk in the park, or even plan a weekend getaway if you’re feeling up to it. Throughout life, it’s easy to drift apart from the people we’re closest with due to the strain of modern living. We’re all busy with jobs, chores, families, and other responsibilities so that relationships can become distant.

However, that doesn’t mean you should throw in the towel if you truly love each other. Sometimes, you need a day full of laughter and relaxation to remember the special connection. Allow the stresses of adulting to melt away for the time being, and focus on enjoying your partner. You both deserve it!

3. Remember What You Love About Them.

Something about your partner drew you in enough to call them your boyfriend, girlfriend, or spouse. In the beginning, you only focused on their positive qualities during the honeymoon phase and ignored their flaws. So, what happened? Throughout a relationship, the excitement begins to fade, and you start seeing your partner in a different light. They’re not the perfect human you once imagined them as in your mind; they have weaknesses just like everyone else.

However, that doesn’t mean they’re not worthy of your love and affection. We all have issues we need to work on, but we can build each other up while remembering our strengths. Apply this tidbit of advice to your relationship, and watch it blossom back to life.