Shiitake mushrooms are one delicious variety of fungi that not only taste good, but that help heal your body. Let’s look further at the edible bounty of shiitake mushrooms and why science has proven that eating them every day is deliciously good for you.

A half cup of  these particular shrooms only has 41 calories and packs the following nutritional daily values: 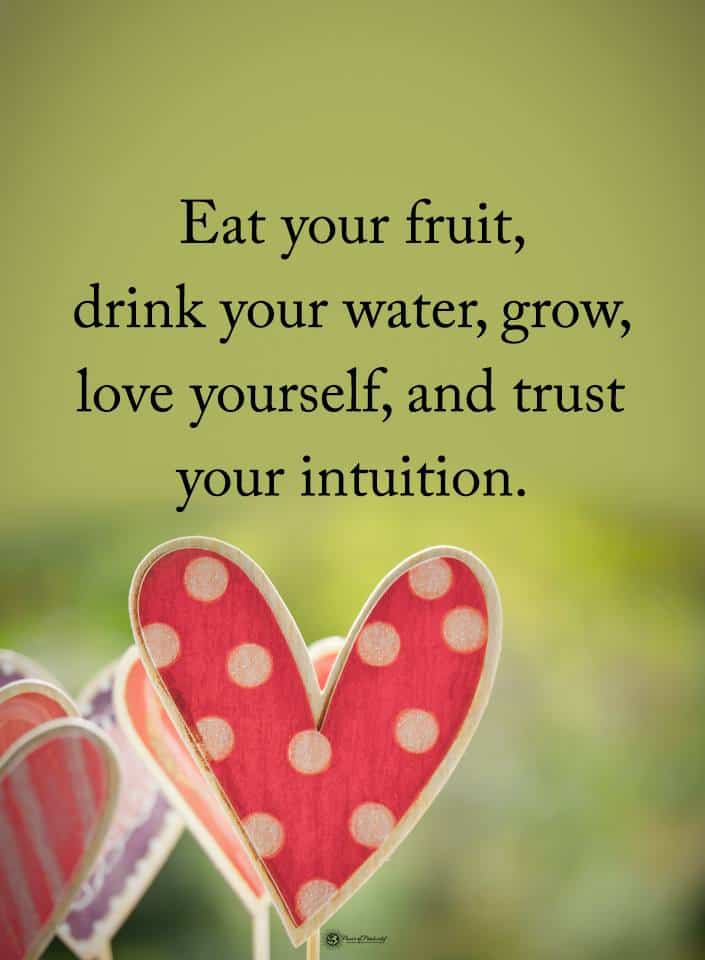 1. Science proves that shitake mushrooms can kill bacteria that cause disease.

2. Science has proven that shitake mushrooms can kill tumors

Keeping yourself cancer-free is certainly a great reason to eat mushrooms and the scientific research backs up this claim. The same study mentioned above also found that the chitosan in shiitake mushroom stems helped prevent tumors from spreading.

3. Science has proven that shiitake mushrooms can reduce inflammation and improve immunity.

Yet another scientific study showed that eating whole dried shiitake mushrooms in a daily diet helped reduce the inflammation for 52 male and female study participants over 4 weeks. Scientists showed improved immune function for the people who ate the shrooms every day. Another incredible health benefit of shrooms is an improved immune response.

4. Science has proven that shiitake mushrooms can help fight obesity.

In a study of mice that were fed a diet of shiitake mushrooms, scientists showed that the mice that ate the mushrooms had much healthier body weights than those that did not. The shiitake-fed mice had reduced cholesterol and triglyceride levels and also had fewer fatty liver deposits.

The researchers say that supplementing diet with shiitake mushrooms could be a way to help control obesity in humans as well. Whether you suffer from a weight problem or not, adding  this food to your diet is a way to add a healthy, high-nutrient, low calorie food that you will enjoy.

5. Science has proven that shiitake mushrooms can prevent insomnia.

Some scientists believe that Vitamin D deficiency is responsible for many of the chronic insomnia sufferers in the world. 100 grams of fresh shiitake mushrooms provide 100 IU of Vitamin D daily, which helps your body repair itself at night while you get restful sleep.

6. Science has proven that shiitake mushrooms can prevent autoimmune diseases.

Adding this fungus to your diet can decrease the risk of autoimmune diseases such as Crohn’s disease, fibromyalgia and arthritis. Shiitake naturally contain beta glucans, which are a type of natural sugar.

Beta-glucans have many health benefits, including protection from colds and flu.

Gaining resilience against autoimmune diseases and preventing the immune system from attacking the body is a scientifically proven reason to eat shiitake mushrooms every day.

7. Science has proven that shiitake mushrooms can improve overall nutrition in your diet. 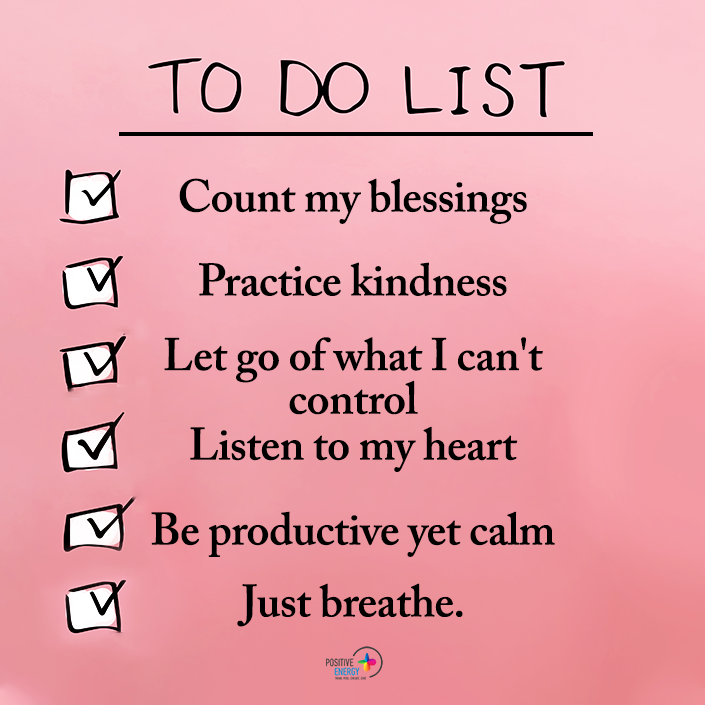 8. Science has proven that shiitake mushrooms can prevent and correct hypertension.

Researchers evaluating alternatives to high-blood pressure medication say that ‘Synthetic anti-hypertensive drugs have been blamed for side effects of various sorts. Thus, the search for natural, safe, and food-based anti-hypertensive agents has gained momentum. Mushrooms, abundant in bio-active components, had been recognized for its use as therapeutics in alternative and complementary medicine as well as functional food.’

Mushrooms contain terpenoids, peptides, lentinan, pipecolic acid, and potassium, which researchers have shown can prevent a high-cholesterol diet from causing high blood pressure. The compounds in shiitake mushrooms also have the potential to reverse hypertension for patients who prefer non-drug therapy.