“You can’t keep a good woman down. She can be cheated on. Lied to. Taken advantage of…by every man she’s ever loved. Yet she’s the one they miss in the end. She’s the only one they swear over. For letting her go. She’s the one that haunts their thoughts. She’s the one that’s gathered all her dignity from their misuse and went on to love again. She rises like a phoenix after betrayal – and damn she lights up the sky.” – Rafael Padilla

Indeed, good women are resilient, beautiful, and desirable. This is not to say all women encompass these traits, but a vast majority of them do. Speaking from a man’s perspective, I’ve met more women that had these traits than not.

Perhaps I’m lucky, but I don’t think so. Perhaps it’s just the nature of women. Plenty of good ones with some bad eggs mixed in.

For men seeking a serious relationship, it can be hard to discern and ascertain whether a woman is truly “good” (and vice versa). Men of virtue in the dating game for any long period will often accept nothing less. Yet many of these same men also lack knowledge about who the “right woman” might be.

The Role of Chemistry in Finding a Good Woman

Why? Because a “good person” is not always the “right person.” How many of us have known that great guy or gal that hasn’t been able to settle? People – and therefore, relationships – are much more complex.

This brings us to the topic of this article: signs that you’ve (probably) found the right woman. We sincerely hope that this information helps someone (maybe even you) find that elusive and special person. 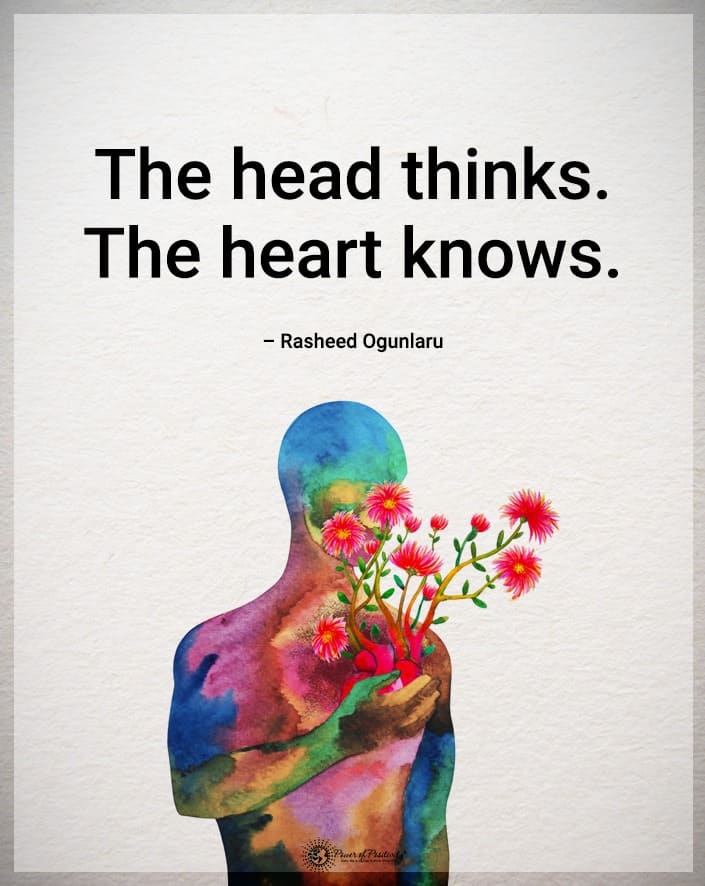 1. There is an “instant connection”

While there are exceptions to this rule, most happy couples will say there was a connection of some type; and that they felt it quickly.

The simple fact is that you can’t love someone you’re not attracted to. This not only applies to physical appearance but emotional and intellectual as well.

Since this article is about finding the right woman, here’s a useful tip for my fellow male compadres: looks are not nearly as important to her as they are to you. Humor, confidence, charm, charisma, and strength will trump looks every single time.

2. Your thought patterns are similar (in most ways)

Men in a committed, happy relationship (including this writer) are still taken aback by how frequently our thoughts seem to align with our partner. Two people meant for each other will often complete each other’s sentences. One will bring up a topic that the other was just about to.

You won’t always agree with each other (a good sign), but that’s also part of the fun.

3. Affection and love grow in time

Following the first couple of dates, one should know whether or not there’s “something there.” In the later stages, truly happy couples will reminisce about how their love and affection for one another grew over time.

Imperfections are accepted, even embraced. The love and affection you feel for the right woman overcomes everything else.

4. You laugh together, a lot

If your relationship lacks humor and laughter that’s usually not a good sign. A mutual sense of humor is among the most important indications of chemistry.

You, like I, have probably known a couple whose laughter and sense of humor are on the level of Eeyore’s from Winnie the Pooh. If they love each other that’s wonderful – and really the only thing that matters.

For those with an astute sense of humor, the “right” woman will probably make you laugh quite often – and vice versa. If not, she’s probably not the right person. 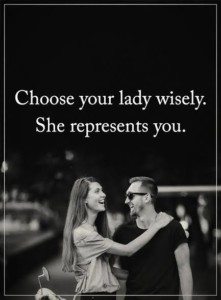 We’re not talking about the type of respect shown to one’s boss; nor are we talking about “morality-based” respect. When you’ve found the right one, and the relationship develops, the love and adoration you have for her will be so entrenched that the last thing you’ll ever want to do is hurt her.

6. Your priorities will change

Does anyone else know of the playboy who settled down, got married, and had kids? (For this writer, it’s his brother).

It’s quite something to behold.

That’s what the right woman does. She grabs your heart, you grab hers, you both fall in deep love. For men who at one time loved the single life that period of time quickly fades from memory. Not only does it fade, but you’re so thankful that it has.

7. You want the same things in life

This last one is so very important. Many relationships that end do so because one wants something the other doesn’t. Examples: kids (obviously), a house, living in a different state/country, working full-time or staying home, etc.

While you won’t necessarily want everything the other does, life-changing wants and needs should be mutually agreed upon.