Trying to lose weight or watch your weight can be difficult, especially when it comes to knowing exactly the right foods to eat. Everyone has a different opinion on what diets work best, and everyone’s body reacts to food differently. One of the worst things is when your body retains water, which can make you feel bloated and have a negative effect on your body image.

“Water retention is also known as oedema or edema. It can occur in any part of the body, or simply all over the body,” says water retention expert and author Linda Lazarides.

Thankfully, we now know there are certain kind of foods that are more likely to make you retain water, due to their unusually high volume of salt. Watch out for those or eat them in moderation to keep an eye on your sodium intake.

Here Are 7 Foods That Make You Retain Water 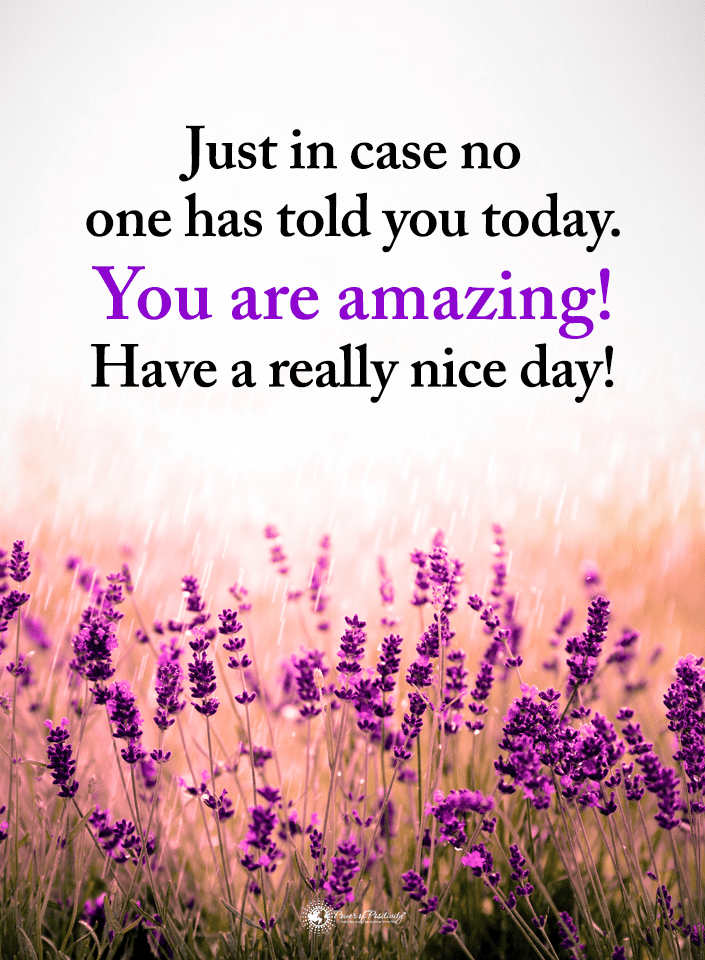 While a staple and favorite for a lot of people, cottage cheese has 400 mg of sodium per half cup, even if it is full of delicious proteins that our bodies need. Instead of going for the creamy cottage cheese, instead try substituting it for Greek yogurt. You’ll get all the same proteins and nutrients that your body craves, along with the creamy flavor, without having the same amount of sodium. In fact, Greek yogurt weighs in at only 70 mg of sodium per half cup.

Who doesn’t love this quick wintertime morning breakfast! It’s so easy; all you have to do is add hot water and you’ve got a warm and delicious bowl of nutrients that will last you throughout the day. But, a lot of people don’t know that instant oatmeal actually has about 200 mg of sodium in each serving. For an alternative, you can go ahead and just take the time to make old fashioned oatmeal, if you like it hot. Or, if you don’t mind it cool and refreshing, you can make oatmeal with oats, milk and seasoning in mason jars and store them for the week ahead.

Who would have suspected that sports drinks are the culprit of a large amount of sodium? After all, they’re designed to be hydrating and good for you when you’re out exercising and doing high energy sports! But sports drinks are actually made for intense athletes who are doing high-energy performances for long periods of time.

According to Bungendore Physiotherapy and Sports Care, “It is also important for dieters to know that while sports drinks replace vital electrolytes including salt in the system, those same electrolytes may cause some water retention and all sports drinks should be taken with moderation.”

After hitting the gym, try coconut water to get the same effect as you’re getting from sports drinks without the added sodium.

When one thinks of cookies, the thought immediately goes to the sugar intake rather than the sodium intake. But the truth of the matter is, cookies have a lot more sodium than we give them credit for. “Healthy” versions of sweets and cookies can actually be even higher in sodium than their original unhealthy counterparts. Try looking up other ways to quench that sweet tooth, or just eat them in moderation.

How could you go wrong with vegetables? Unfortunately, veggies that come in a can have a lot of added salt, which will make them high in sodium. Even though they’re convenient and have a longer shelf life, it’s better to go ahead and buy your veggies either frozen, if you need them to last, or fresh if you intend to use them right away. Buying them frozen or fresh ensures that you’re getting your veggie intake without having all that extra salt to deal with.

Cheese is a staple to a lot of dishes. Whether we add it in, melt it on top, or simply sprinkle some extra right onto our pizzas… cheese is full of salt. You won’t be able to find much cheese that doesn’t have a high amount of sodium! This is because the added salt helps keep the bacteria in cheese under control, and it also acts as a preservative to help keep your cheese fresh for longer. For other cheese options, take a look at soft cheeses versus hard cheeses, which usually contain less sodium – though, it’s best to just have cheese in moderation.

Bread is one of the basic necessities of food – from sandwiches, to pizza, to hundreds of meals in between. A lot of people try to cut out bread because of the carb issue, but sodium is probably a bigger culprit when it comes to bread. Store-bought bread is going to have triple the amount of salt that any home-baked recipe calls for.

According to registered dietician and health coach Jill Corleone, RDN, LD, “Carbs, found in foods such as bread, pasta, rice, fruit, vegetables and milk, also cause your body to hold onto water… As a source of energy, carbs are stored in your muscles and liver as glycogen. Glycogen requires water for storage. The more glycogen your body has stored, the more water your body holds.”

If you want to keep enjoying bread but want to stop retaining the water, try baking your own, or buying from a bakery.

Final thoughts on Avoiding Foods That Cause You to Retain Water

There are so many foods that can sneak in extra sodium that force our bodies to retain more water. Even things that you couldn’t imagine having that much salt in them can be high in sodium. Keeping an eye on your sodium intake and replacing foods with healthier options can help lower your cholesterol, as well as help your body stop retaining water.