Turmeric has been used for over 4,000 years to treat a variety of conditions. Studies show that turmeric may help fight infections and some cancers, reduce inflammation, and treat digestive problems. – University of Maryland Medical Center

Native to southwest India, turmeric is a herbaceous plant of the ginger family. It is a common spice in various foods, including Bangladeshi cuisine, Indian cuisine, and Pakistani cuisine and curries.

Turmeric is also one of the world’s ancient herbal medicines, used in Asia for thousands of years. Today, medical professionals and herbal practitioners in various fields note turmeric’s ability to treat or reduce several health conditions. 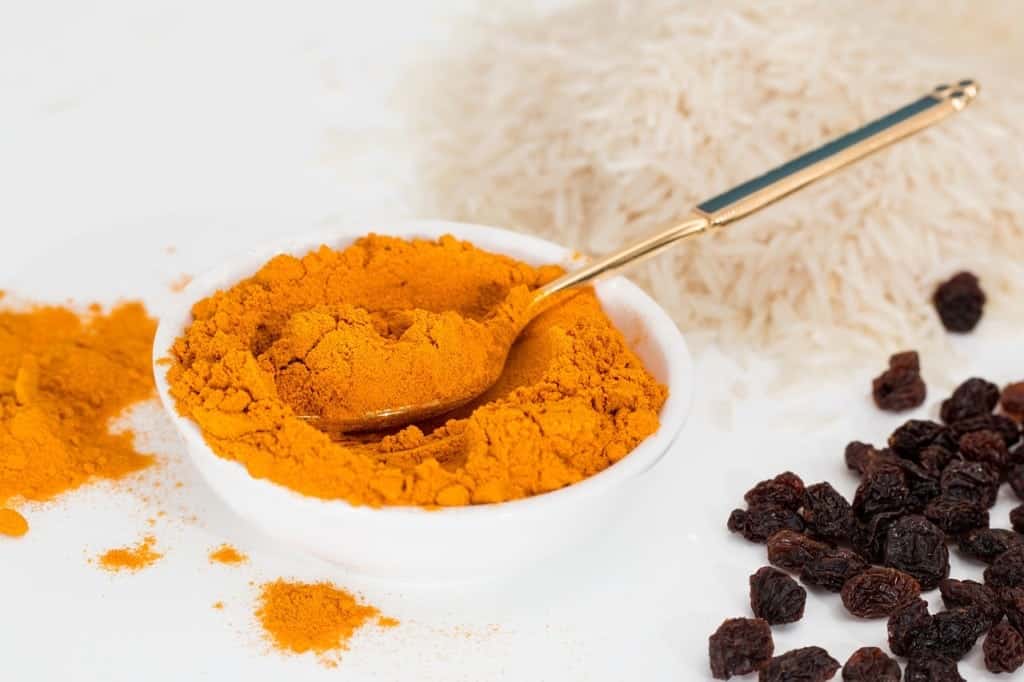 Here are 6 benefits of turmeric if consumed regularly:

Of the many studies that have been conducted, one of the most prominent was published in the October 2007 issue of Alternative and Complementary Therapies. Dr. James Duke, a well-respected ethnobotanist summarized his findings in the July 2008 issue of the American Botanical Council.

After reviewing over 700 studies, Duke concluded that turmeric effectively outperformed many pharmaceutical drugs prescribed for a variety of chronic, debilitative conditions, with no significant side effects.

While studies noting turmeric’s effectiveness against cancer are in the early stages, various lab and animal studies have yielded promising results. Researchers at the American Cancer Society note that curcumin, a prevalent compound in turmeric: “interferes with several important molecular pathways involved in cancer development, growth and spread.”

In another study published by the US National Library of Medicine and National Institutes of Health, researchers again note curcumin’s cancer-fighting properties. The study further details various “pathways” that curcumin counteracts to achieve such properties.

In their summation, researchers of the study emphasized the cancer-fighting properties of curcumin in a resounding fashion:

Partially since turmeric is such a powerful anti-inflammatory, the substance is also effective at improving digestion and reducing some symptoms of digestive disorders.

A study performed at the University of Maryland Medical Center notes a variety of different conditions in which turmeric may be helpful, including indigestion and ulcerative colitis.  Here are some of the study’s key findings:

One noteworthy exception to the above benefits of turmeric is stomach ulcers. The researchers did not find any evidence of alleviation to this condition. In fact, turmeric is advised against for the condition, since it may increase the production of stomach acid.

Among turmeric’s most powerful health benefits are its positive effects on our cognition. According to researchers, curcumin aids by enhancing our ability to learn and process in different environments. Further, curcumin may assist with warding off neurodegenerative conditions – dementia disorders and Alzheimer’s among them.

Scientists sought to gain further insight into curcumin’s brain benefits by conducting a study, which was subsequently published in the Public Library of Science.

Utilizing a curcumin-fortified diet, scientists tested the behavioral performance in rats after a 6-week and 12-week time period. At the study’s conclusion, researchers noted enhanced spatial and non-spatial memory and a possible link between curcumin treatment and enhanced cognition and neurogenesis.

In other words (this is exciting): turmeric may aid in neuroplasticity – the development of new brain connections…incredible.