One aspect of being a productive, happy person is growth – both personal and professional. We strive to create new opportunities for a few different reasons: ambition, money, influence, career growth, new challenges, and etcetera. It’s natural to seek opportunities and circumstances that challenge us and move us forward.

While most of us know the things that we need to do in order to be successful – hard work, long hours, more responsibility – less attention is paid to the things that must stop doing in order to realize this success. You’ll notice that most of these self-damaging behaviors and habits are a result of your thinking, which is perhaps your important asset in achieving success, and one that can give you a tremendous advantage…or disadvantage. 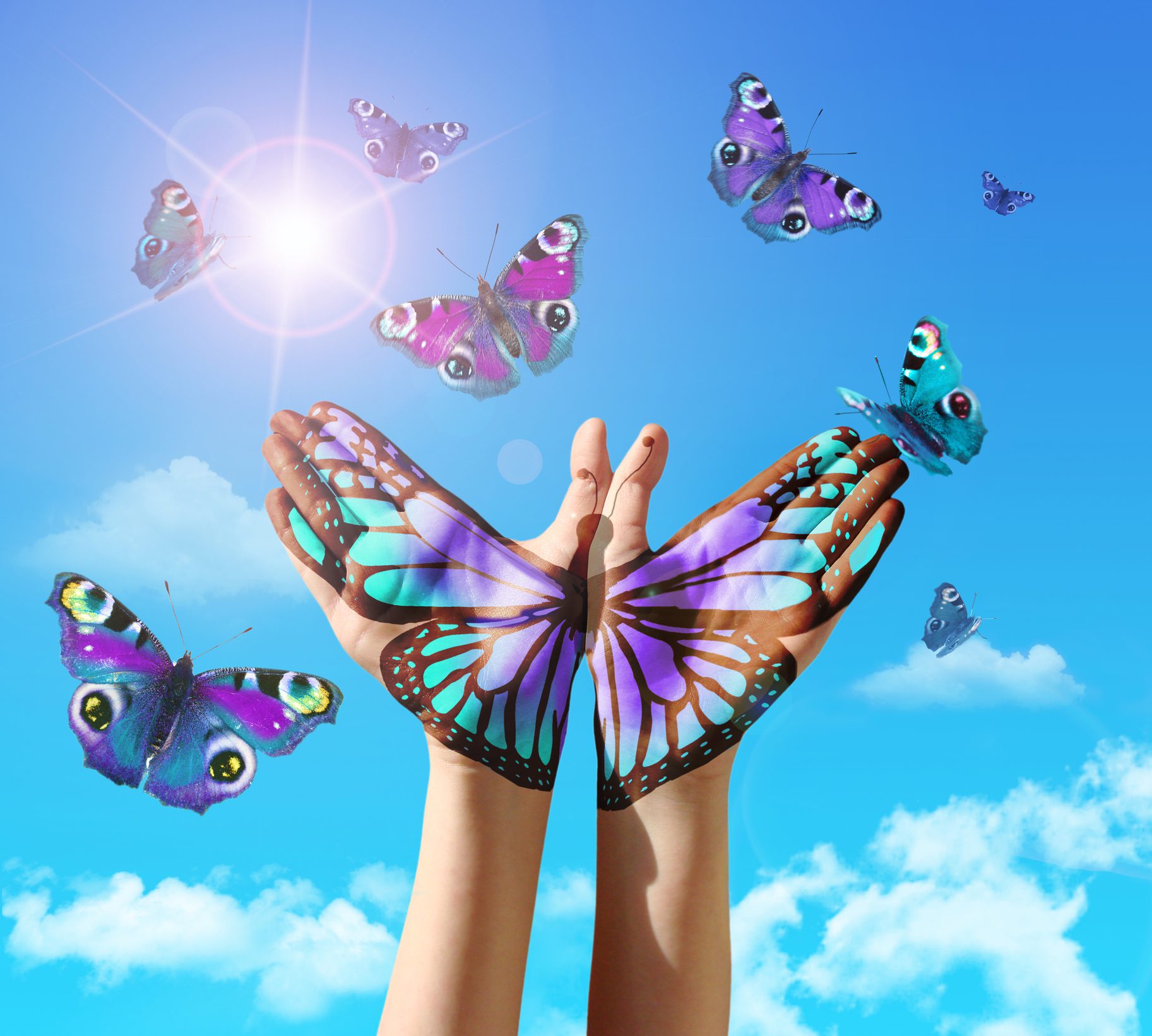 1. Release the desire to make everyone happy.

Everyone has an opinion about everyone they know, accurate or inaccurate. Unfortunately, many of us focus too much on what others think about us. This is only natural, as we want to be accepted, liked, and appreciated.

When you make a conscious effort to achieve success in your life, there are going to be people who don’t want you to get ahead for various reasons out of envy, bitterness, fear, or something else. Success can bring out these feelings because not everyone has the drive to better the circumstances in their life. It is important to remember that this is their problem, not yours. It is not your job to make these people happy, only to make yourself happy in what you choose to do with your own life.

2. Release excuses while being accountable for your actions.

There are truly intelligent and gifted people that will never achieve success in their life because they can’t or won’t stop making excuses and blaming others. When an opportunity presents itself, you must seize that opportunity to the fullest and remember that only you can make it happen. Blaming others for your problems and making excuses will never yield positive outcomes…ever.

If we’re honest with ourselves, we innately know that we’ve been guilty at this at one time or another. The problem with this is that we disempower ourselves from what can become ours if we take ownership of what needs to be done. Work hard, own up, and have the resolve to drive forward without making excuses or shifting blame onto other people.

3. Release big mistakes and failures of the past.

We’ve all made mistakes and failed at some point in our lives, some more often than others. It bears repeating: there is absolutely nothing that can be done about these past failures…what’s done is done. The belief that “You can judge a person’s future by their past” is a false one that can be accepted as truth if we are not careful.

Walt Disney is a tremendous American success story who created a multi-billion dollar entertainment empire. He also was a notorious failure and mistake-maker at one point, being fired by a news editor and bankrupting his first animation company.

Richard Branson, the billionaire communications mogul, lost hundreds of millions of dollars before creating one of the largest communication brands in the entire world.

Steven Spielberg was rejected twice by the University of Southern California and went to a much less-prestigious college… before becoming perhaps the most famous film directors in history.

Does anyone ever mention these people’s mistakes and failures? No. It’s what you choose to make out of your life despite failing that defines you.

4. Release past pain and trauma.

Sometimes the word “difficulty” does not truly do justice to things we’ve experienced in the past. Some of us have experienced significant pain and even trauma from things that have happened to us.

The inherent problem in reliving pain and trauma is that it can derail the efforts to better your life. You’ll never fully embrace the present or future possibilities without relieving yourself of these psychologically-damaging thoughts. While you may never forget what has happened, you can still lead a successful, abundant life despite of having gone through tremendous difficulty.

Kevin Spacey, the outstanding Emmy and Oscar award-winning actor epitomizes success while facing past pain and trauma. His father was a full-time Nazi party member and pornographer who reportedly sexually abused his own children. Understandably, Spacey experienced severe mental and emotional damage by this. He was so distraught by his father’s actions that he took his mother’s maiden name as his own, forever cutting off any ties to his father.

While certainly an extreme example, it shows that resolve in the face of pain or trauma can overcome anything.

As with most other deeply rooted beliefs, insecurity can be tough to overcome, but it can be overcome. That being said, don’t worry about what others think of you. Again, this is their problem, not yours. Anyways, most people are far too encumbered with their own lives to really think about you much.