When creative people try to explain creativity, it’s hard to depict its strange nature in that there is no rhyme or reason to it. Anybody that makes a career or hobby out of creating has encountered the ole’ “Creative Block,” a time when the creative juices just don’t seem to be reaching the brain. Creative Block (yes, it’s capitalized for emphasis) is frustrating, time-consuming, and – perhaps worst of all – inevitable.

Countless artists use many self-prescribed methods of relieving Creative Block; some isolate themselves, some imbibe alcohol, some daydream, some sleep it off, etc.

You can overcome a creative block by finding a good recharging ritual that works for each person.

CBS (Creative Block Syndrome, not a real medical condition) resists many attempts at treatment, as there is no universal cure. However, below are a few prescriptions (non-substance, of course) that many-an-artist have found useful. 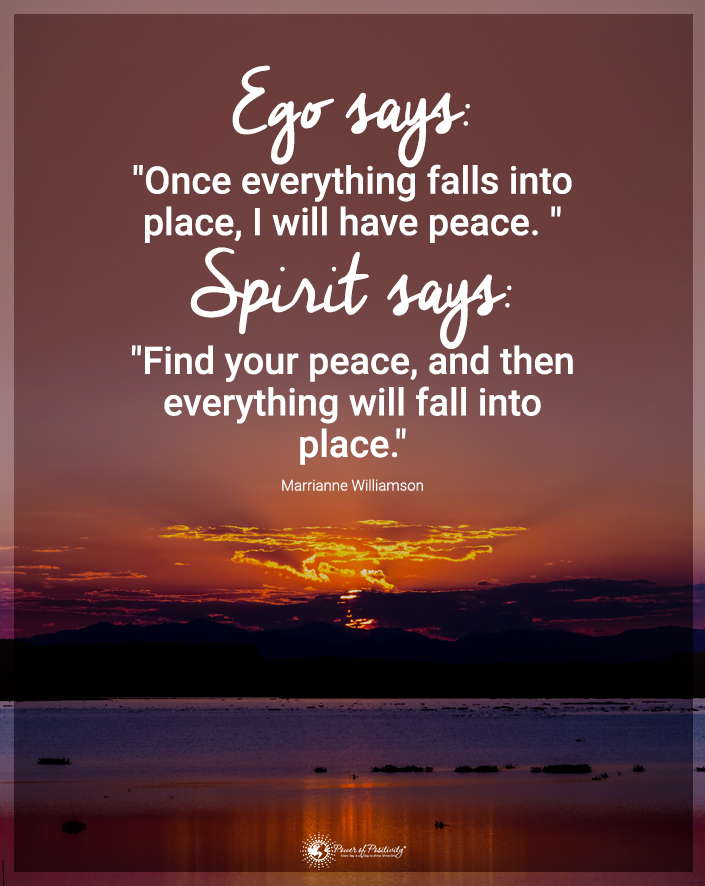 1. Turn off the television

Mind-wandering is a catalyst to great creative thinking, but mind-numbness is not. Engaging in some mindless activities, such as watching television, inhibits creative thought. Although some television shows may be inspirational and well-meaning, studies demonstrate that the vast majority of television programs actually lower different types of intelligence.

On the flip side, watching or reading material that challenges our intellect and promotes creativity can be beneficial. The challenge lies in actually finding television shows that prioritizes intelligence, creativity and other attributes that spark creative thought.

Interestingly, some monotonous activities (think most jobs) may be a great place to garner some creative thoughts. In a study published in the journal Psychological Science, some tedious tasks accomplish exactly that. The founder of genetics, Gregor Mendel, is said to have counted pea plants and honeybees in his quest to substantiate his theories.

Digitization has led to the near eradication of longhand and shorthand writing. Crafting our calendars, shopping lists, and even signatures have all become doable through technology. However, it turns out that writing something down gives a sense of permanence and concreteness that pecking away at a keyboard or touchscreen does not.

Our brainpower is also helped out when we write by hand. Virginia Berninger, a professor of educational psychology at the University of Washington, states that writing by hand stimulates the portion of the brain responsible for thinking and working memory – two important functions relative to creative thought.

Lee Rourke, an award-winning author, puts it this way: “The constant tap-tap-tap-tap on the keyboard reminds me of all the offices I’ve worked in. The sound bores into me, it fills me with an anxiety I could do without. I feel like I’m signing off invoices rather than writing my next novel.”

Writers (including this one), take note.

To be clear, this is not a reason to watch the hilarious and dopey antics of those on reality TV. Instead, watching something short and funny may provide the mood boost someone needs to break their creative slump. The simple reason: solid creative thinking is best achieved in a positive frame of mind. While feelings relating to anxiety may help with focus, feelings of humor, especially the act of laughing, help stimulate creativity.

Mark Beeman, a professor of psychology at Northwestern University, conducted a research study that linked a part of the brain – the anterior cingulate cortex – with mood-boosting activity. The anterior cingulate cortex is responsible for emotion, empathy and decision-making – a part of the brain that may help develop connections that lead to a spark in creative insight.

Few activities relax the mind and body as effectively as a hot shower. People with creative talent will almost universally state that they work best when the mind and body are free of tension. Additionally, a shower is also a relatively mindless task, which liberates the mind to wander into creative territory.

Multiple studies have also been published linking other activities to creative thought. Creative sparks may fly on a routine commute; when on a fishing trip, or simply resting in solitude.

Researchers assigned people to one of three groups in one study and issued a specific task. The first group was given a demanding task during a rest period; the second group received a simple task and was encouraged to mind-wander, while the third group was not given any task. Afterward, the three groups were given a series of creative problems to solve. The group that was allowed to mind-wander solved the creative problems faster than the other two groups.

Of all the creative hacks available, the simple act of sleeping is perhaps the most valuable. During this period, the brain is essentially reorganizing and retooling for the tasks that lie ahead, the process is consolidation. It activates the brain’s neural networks responsible in forming new connections and associations.

While sleep is valuable to the creative process, it is more so when we’re close to having an answer to a problem. Waiting a day and utilizing the brain’s automatic consolidation process enhances the probability that these elusive answers will surface.

As with any creative solution, taking advantage of sleep works best when applied intelligently. Benjamin Franklin may have said it best: “Early to bed early to rise, makes a man healthy, wealthy and wise.”

Rumor has it that Ben was quite creative, as well.

Related Items creativity how to be more creative tips for creativity
Power of Positivity uses cookies to give you the most relevant experience. For more information see our Privacy Policy.
Continue
Manage consent