Have you ever just wanted to slug toxic people? If you walk away from a conversation and you shake your head trying to gain clarity after being bombarded with a wave of negativity, you’ve encountered a toxic person.

The goal of a toxic person is to be a thorn in your side, and they are happy when they can see by the look on your face that they’ve succeeded. It’s easy to spot a toxic person by how they try to make you feel bad about yourself.

A toxic person blames others for their disruptive behavior and never takes accountability for their mistakes. They are the first to point out someone else’s mistakes, they gossip, they butt in where they don’t belong, belittle others, and distrust anyone with authority.

The costs of toxic people

A study by the Academy of Management Executives on incivility in the workplace found that toxic people have an economic impact on businesses. Researchers surveyed people who reported being victimized by toxic people. The victims reported that the toxic people caused the following declines in their productivity: 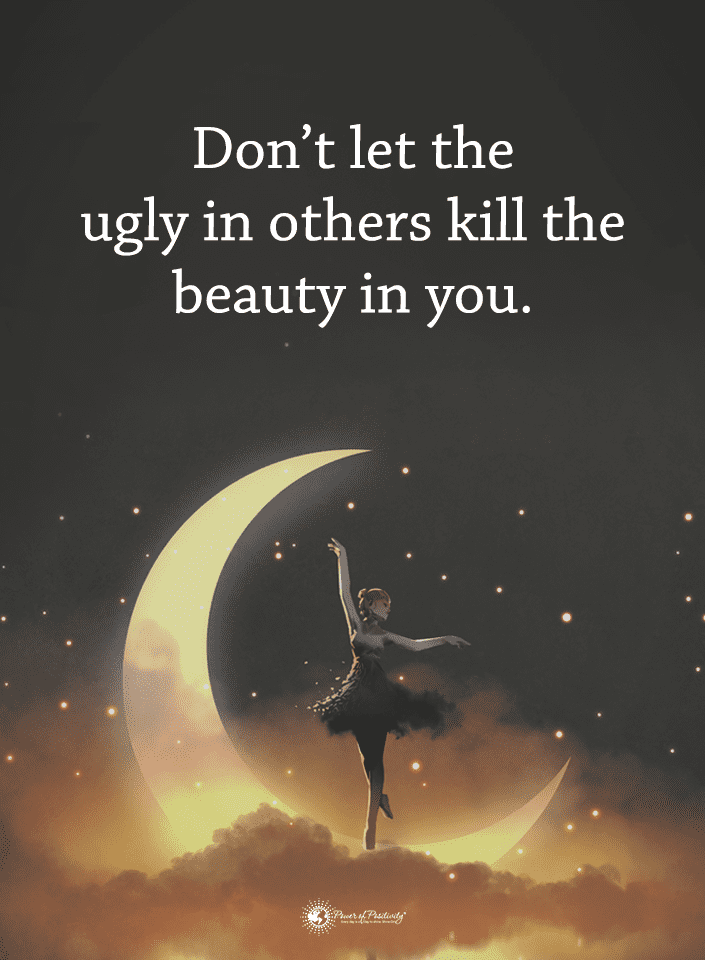 On the other hand, the authors of Emotions and Organizational Dynamism say that positive communication tools, such as humor, can boost productivity and group cohesiveness and also can be effective at increasing motivation. In the workplace where the bottom line is important, there is a clear financial impact of toxic people versus positive people.

Toxic people have an emotional impact on our personal relationships as well. If we allow their negative behavior to influence our mood, that can also affect how we act. A study in Psychological Science on the effects of negative mood found that when our mood is negative, our ability to think coherently is worse than when we are in a positive mood.

5 Ways to Respond to Toxic People

Most of us have worked with or known someone who fits the description of a toxic person. Their behavior is unacceptable for those who seek positivity in their lives. It seems impossible to get them to change, so we tend to avoid them.

What if you could help a toxic person to reform their negative ways? It would benefit you and everyone who comes into contact with them. Let’s explore 5 productive ways to respond to the toxic people in our lives.

1. Explain your expectations to toxic people.

Let the toxic person know that you expect civility and respect, and that you want them to stay solution focused when they speak to you rather than focus on problems. Establish a boundary with the toxic person. For example, you might say, “Negative emotions are normal, but the way you expressed your frustration by kicking the chair when you didn’t like what I told you is unacceptable to me. I’d like you to offer a solution that is preferable to you instead.”

At this point, you can also set a timeframe to avoid talking to them until they are willing to change. You might say “Until you can discuss this with me without belittling me, I will refuse to speak to you. When you are ready to speak more respectfully, I will happily talk with you again.”

2. Confront them and describe their unacceptable behavior.

In the first stage of dealing with a toxic person, we confront the negative behavior by naming it. Stay aware of your emotions as you speak because you might accidentally start to express anger in your voice. Try to breathe deeply and keep your thoughts positive.

Use specific, observable behavior to illustrate the actions that you find disrespectful. For example, you might say “When you roll your eyes at me while I’m speaking to you, I feel unvalued.”

3. Tell them that you will be watching for signs of their willingness to change

Provide feedback on their ability to manage their negativity. For example, you might say, “I appreciate that you supported my suggestion rather than shooting me down.” You can also tell them that you’ve noticed that their body language is less closed off, and their facial expressions have not reflected contempt.

If they haven’t improved, you must also tell them that. “When you hold your arms over your chest when I speak to you it gives me the impression that you’re closed off to what I’m saying. Let’s talk later when you feel more willing to listen.”

If the toxic person is unwilling to change, let them know that you aren’t ready to speak with them. For example, you might say “Since you haven’t made any progress with being more positive in the ways that we discussed, I will decline to speak with you until you are able to change.”

As you follow this process with toxic people, remember to protect yourself from their negativity mentally. Their toxic thoughts are theirs, not yours. Don’t take it personally. 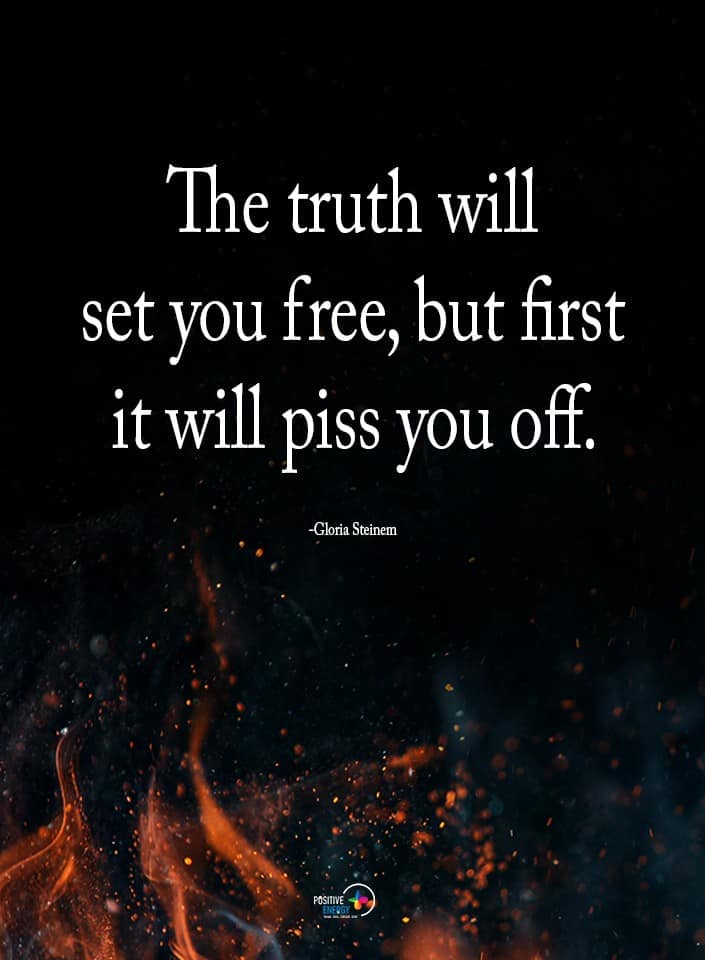 5. Set a timeframe for returning to your regular relationship with toxic people.

Depending on your relationship with the toxic person, set a reasonable time to return to speaking with them. If this is a coworker that you need to deal with daily, you might say “Let’s give this a couple of hours so that we can try to return to a more positive discussion.”

If it’s someone toxic that you can avoid for a while, like a neighbor, you might say, “Let’s give ourselves a break from each other for a week. I’d like to be able to talk to you when you are ready to be more positive in your interactions with me.”

2 thoughts on “5 Ways to Deal With Toxic People”