A temper tantrum is simply an outburst of negative emotions: yelling, storming around, crossing arms, pouting, bawling, etc. Any behavior that can be considered “out of control” is a tantrum – and many of our fellow adults are guilty.

While the term ‘temper tantrum’ is most commonly used to describe toddlers, adults exhibit the classic signs (yelling, storming around, pouting) of “tantrum throwing” all the time. For good measure, some will also toss things across the room, hit the wall, and so on.

So, why do grown men and women throw a temper tantrum? Well, any underlying mental health disorder aside (which is sincerely unfortunate), the answer can be summed up in one word: impulsiveness.

The person(s) on the receiving end of an adult’s temper tantrum can be at a loss for words; not to mention feeling scared, threatened, or insecure. How to react to someone, be it an adult or child, throwing a tantrum can be useful knowledge to have.

In this article, we’ll discuss five ways of dealing with someone having a temper tantrum. We sincerely hope that this information will prove useful, should you ever find yourself on the receiving end of someone’s emotional tirade.

5 Ways To Deal With Someone Having a Temper Tantrum

If you’re suddenly confronted with someone on a tantrum, the brain will immediately and automatically kick into “fight or flight” mode. This is what the body does when faced with a real or perceived threat – and an adult throwing a tantrum fits this description.

“Breath focus is a common feature of several techniques that evoke the relaxation response. The first step is learning to breathe deeply.”

Whether you’re dealing with a child or adult, it is important to inquire about what it is that’s making them upset. The key is to remain patient, persistent, and polite. An example (adult):

“I see that you’re clearly upset, yet you say that there is nothing wrong. I can tell by your behavior that something is wrong. Please tell me about what’s going on so I can help, if at all possible.” If they refuse to communicate, simply say “Okay. If you don’t want to talk about it now, please keep in mind that I’m ready to discuss it with you.”

With a child, simple words and empathy go a long way. An example of a child who refuses to go to bed: “I know bedtime isn’t fun! It’s hard to go to bed for me too sometimes!” Empathy works better than rationalization, which kids at a young age can’t do too well; but an empathetic tone sometimes makes a child feel less rebellious.

3. Converse with a positive tone

As our intelligent readers assuredly know, tonality is everything in communication. The adage of “It’s not what you say, it’s how you say it” may not apply to all situations, but it most certainly does when dealing with a person in outburst mode.

Talking in such a way will not always “work,” but the odds are strong that the person walks away in a more positive state than before. 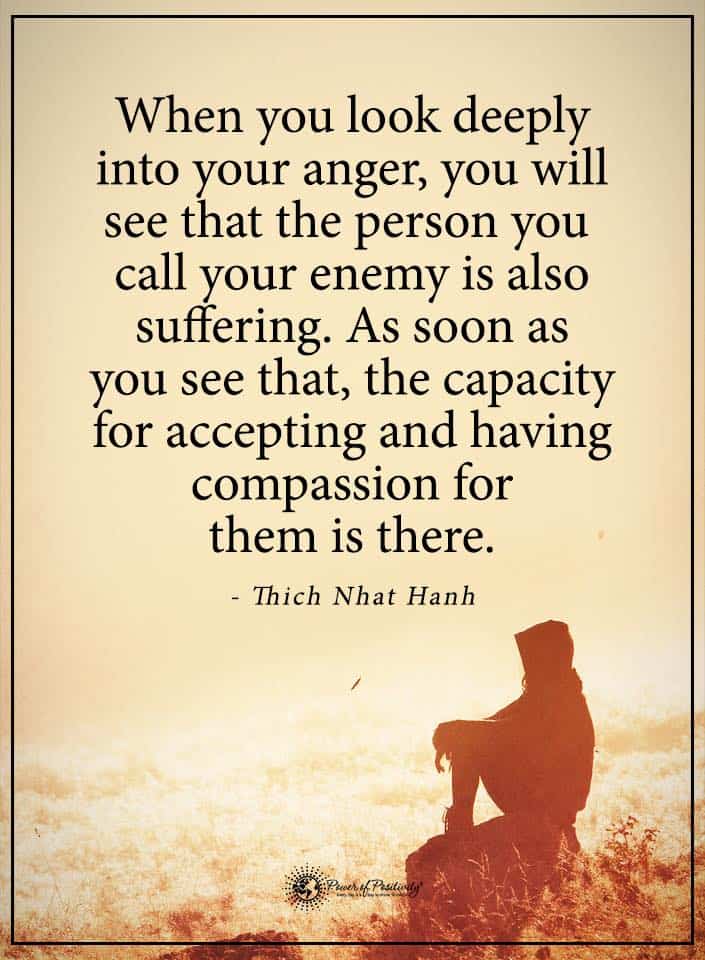 Now, imagine one of two scenarios – and choose which one is most applicable to you.

(1) You and your child are driving someplace when a car suddenly cuts you off in traffic and you swerve the vehicle in a reactive state. Do you: (a) Scream out expletive-laden words in frustration, or (b) Take a deep breath, suppress your emotions and carry on?

The point is simple: how we look – not necessarily feel – can ultimately make all the difference in how we’re perceived, and may just change the outcome. Your child or boss will witness a poised, rational person, or someone who’s easily irked and angry. Choosing to remain poised, no matter the situation or how difficult, is always the more intelligent and beneficial decision.

Through practicing the above-mentioned suggestions of dealing with a volatile person, we tilt the odds of both parties walking away better off highly in our favor. Sometimes, the “solution” is quite ambiguous and requires a different approach.

Bear in mind that attempting to diffuse a complex situation is more applicable to those closest to us. When interacting with a co-worker, for example, sometimes the wise decision is to walk away should our initial attempts fail. However, if the person throwing a tantrum is a spouse, child, other relative, or close friend, we may feel inclined to do something else.

With that in mind, here are a few other methods of diffusing the situation: