Giving up anything we’ve come to embrace (consciously or not) as part of ourselves is often a tricky endeavor. Compiling a list of things that each one of us “shouldn’t do” is also hard. But we digress.

We sincerely believe that giving up the five things on this list will lead to a happier, healthier, and more fulfilling life. Each item has the potential to eliminate a ton of stress and possible heartache while maybe even providing a renewed sense of freedom.

Here are five things we should all aim to give up:

“Nothing is more intolerable than to have to admit to yourself your own errors.” Ludwig van Beethoven

1. Give Up The Need For Control

Aside from positive self-control, we should each minimize the need to feel in control of things around you.

People tagged with the “control freak” label always need to feel in control of events, situations, and especially people; this last one strips the right of each individual to be themselves simply. Controlling others is a form of abuse, something nobody should have to experience.

Letting go of this need for control, no matter how hard at first, will feel like a tremendous weight has been lifted. It’s quite likely that your relationships will improve as well.

For some of us, the idea of admitting a mistake – or conceding that someone else is right – produces a sense of dread. In this regard, we share the same sentiment as the great Bruce Lee, who once said:

“Mistakes are always forgivable, if one has the courage to admit them.”

Countless relationships and friendships have ended because one (or both) person ALWAYS had to be right; no matter any facts or evidence to the contrary.

Not only is this erroneous stubbornness a relationship-breaker; it’s a very unhealthy behavior – not just for the individual, but to those unfortunate enough to be exposed to it.

Ever had a boss with an insatiable need to be right? How terrible was it to work under the microscope of a borderline tyrant? These same feelings surface in others when we insist on being right.

3. Give Up The Need To Complain

Totally giving up the act of complaining is similar to giving up the need to breathe. Inwardly or outwardly, we will all engage in a grumbling episode from time to time. We all possess enough self-awareness to admit whether or not we’re constant complainers – and whether or not a change in outlook is in order.

The uncomfortable (but freeing) reality is that external stressors are a matter of internal perception. Sir Charles Lyell, in 1863, wrote:

“It may be said that, so far from having a materialistic tendency, the supposed introduction into the earth at successive geological periods of life – sensation, instinct, the intelligence of the higher mammalia bordering on reason, and lastly, the improvable reason of Man himself – presents us with a picture of the ever-increasing dominion of mind over matter.“

In short, our improbable existence, and the indisputable superiority of our species’ innate intellect to adapt in spite of seemingly insurmountable challenges throughout the ages proves the natural power of man.

Complaining is a pointless act. Instead, use your mind and overcome the matter. 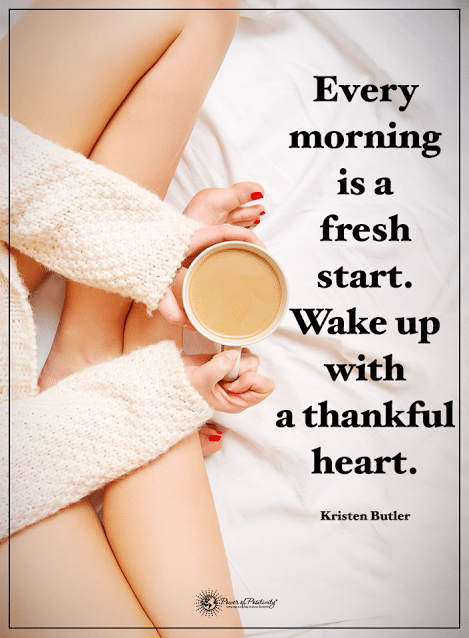 4. The Need To Make Excuses

Excuse making is an act of self-limitation – a behavior that can stunt individual progress.

Instead of putting forth the necessary effort to achieve our goals, finish a task, or follow through on a commitment, many of us will instead take the easy way out. Allowing some baseless excuse to spew from our lips is the easiest way out possible.

Attribute constant excuse-making to ignorance, immaturity, or laziness; the effects are disruptive, even disastrous. But this can all change if we’re able to admit this shortcoming and drive forward.

George Washington Carver, an African-American born into slavery, received nationwide recognition (including in Time Magazine) for his breakthroughs in the areas of botany and biology throughout his lifetime. Despite living in a time of extreme racism, Mr. Carver once proclaimed

“Ninety-nine percent of the failures come from people who have the habit of making excuses.”

5. Give Up The Need To Limit Yourself

As intelligent human beings, we are aware when something we’re doing is holding us back.

We couldn’t possibly list every single thing that is counterproductive to health, growth, and happiness. We’re all different, which only makes such any attempt to compartmentalize limiting behavior all the more impossible.

Are you a chronic procrastinator? Slowly work on disciplining yourself to get things done on time.

Are you engaging in habits you know to be harmful?

Maybe you drink a bit too much, watch too much television, spend too much money, hang out with the wrong crowd, (fill in the behavior here)…it’s never too late to commit to change.

Admit your shortcomings and work (however slowly) to finding a different way.