When we enter into a relationship, it should always be good for our mental health.  Our sincere hope is that we can share mutual, positive thoughts and feelings with the other person for a long time to come without burden. Much of the happiness that we derive out of a relationship is dependent upon our positive state of mind.

Ultimately, the success or failure of any relationship, friendship, courtship, marriage, etc., hinges upon the frequency, depth, and quality of interaction that we have with someone else. Eventually, our mental state is affected either positively or negatively, depending upon these interactions.

Unfortunately, there are many unhealthy relationships. Take divorce for example. While the statistics vary according to the source, about half of all marriages end in divorce (the actual stat is probably a bit less than half, actually). Divorce is an extremely painful event; one that can potentially damage someone’s mental health before, during, and afterward.

It’s not just divorce, however. Our friendship and dating relationships also have the capability to affect our mental health.

Five Factors That Impact How a Relationship Might Impact Mental Health 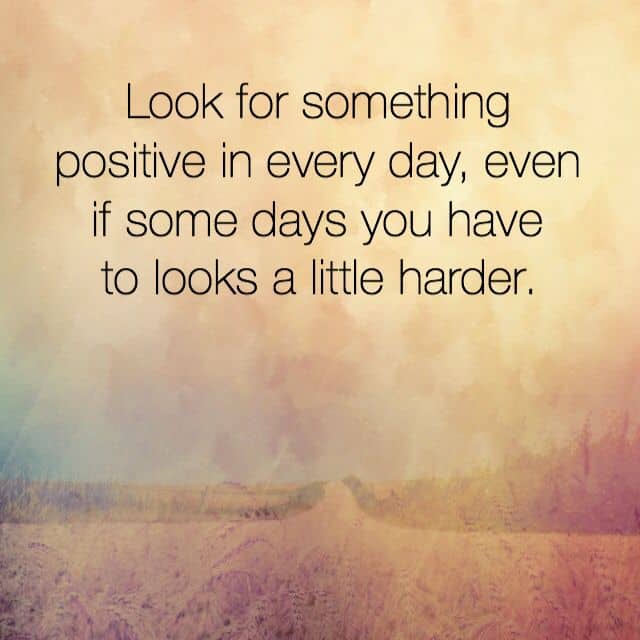 In the midst of a relationship whirlwind, it can be quite difficult to slow down and evaluate our mental state. Much of the time, our focus lies in one of two areas: (1) healing the relationship, or (2) devising a way to get out of it. The degree of damage that a negative relationship causes to our health depends on a few different variables, including the following:

That said… any length of time that our emotional and/or mental health is suffering is too long. This is especially true when it is a direct result of a person that is unworthy of our love, affection and attention.

“How people treat you is their karma; how you react is yours.” – Wayne Dyer

Is Your Partner Harmful to Your Mental Health?

Here are 5 five signs that your partner may be bad for your mental health:

1. Continuously second-guessing thoughts and feelings (thinking perhaps you’re overreacting or being too dramatic/sensitive/etc.) when you have the right to be.

Occasionally, it is normal to second-guess our thoughts and feelings. After all, we’re human. That said, it is not normal for someone that we’re in a relationship with to act in a way that constantly causes us to evaluate our mental state and second-guess our emotions. If this happens repeatedly over time, there is a strong possibility that the other person is acting manipulatively.

It’s worth noting that there is often denial at this phase, either by the person causing the harm or by the recipient of it. The one causing the harm will generally deny intent, often saying things like “I didn’t know you felt that way…” or “I didn’t mean to …” However, the recipient will often deny the other person’s intent for them, as in trying to rationalize another person’s behavior!

2. It harms your mental health if you make excuses about their behavior

But, we also need to watch the excuses we make. For example:

3. Denying yourself the right to think/feel/act…

If our excuse-making gets out of control or we’re so keen on sustaining a relationship that’s not working, we’ll often flat-out deny ourselves the right to think, feel or act. Some of us will even talk ourselves into thinking that we’re somehow a benefactor for putting someone else before us!

We see this often with couples, especially those that have children. One person is completely disillusioned with the relationship, but “for the sake of the kids” or “not wanting to stir the pot” they’ll just bury their thoughts, feelings, and emotions. They certainly won’t take any kind of action that may change their circumstances. This will also happen with someone who’s been a close friend for a long time.

4. Unsettled anger, fear, or anxiety when interacting with your partner can harm mental health

In a relationship that’s been mentally unhealthy for some time, there will often be a sense of negative emotions being amplified by communicating with the other person. There’s almost a sense of dread that never quite dissipates, despite our best efforts. It’s as if we’ve been hurt for so long, that any conversation or other type of interaction causes negative feelings to resurface. The frequency and intensity of these thoughts and emotions are generally related to the severity and length of the mistreatment. Consistently negative thoughts and emotions will harm our mental health. 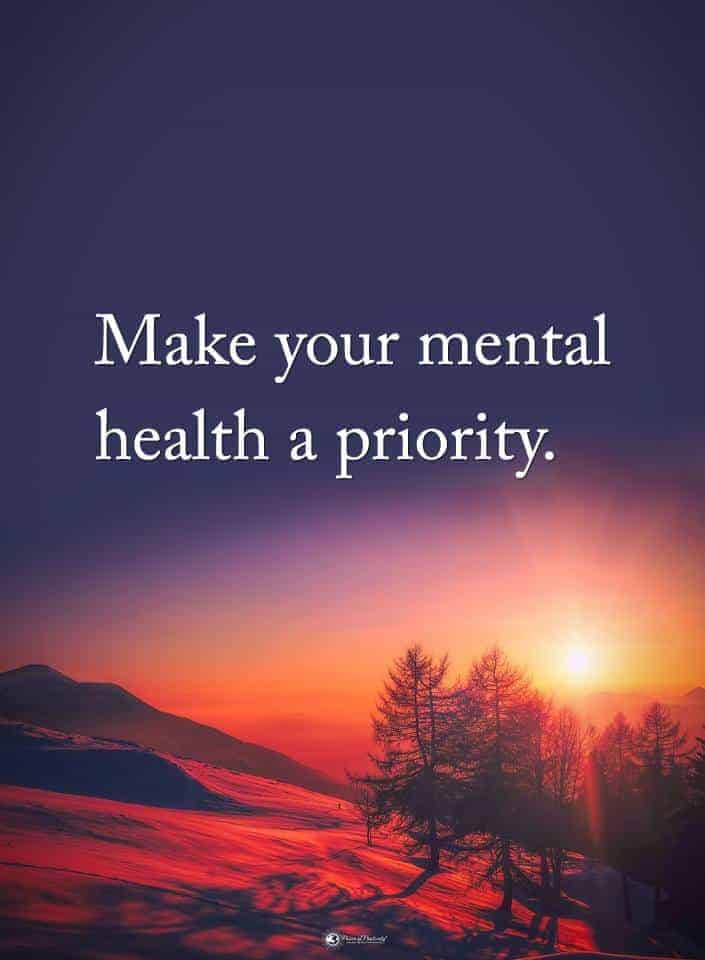 5. Constantly trying to ‘fix’ the relationship to little avail