5 Signs You’re In A Manipulative Relationship

A manipulative person is basically a narcissistic personality who knows how to get what they want from you. Narcissistic Personality Disorder as defined by the American Psychiatric Association’s Diagnostic and Statistical Manual, 4th edition:

A pervasive pattern of grandiosity (in fantasy or behavior), need for admiration, and lack of empathy, beginning by early adulthood and present in a variety of contexts.

The 5th, and most recent edition adds the following:

1. Impairments in interpersonal functioning (a or b):

a. Empathy: Impaired ability to recognize or identify with the feelings and needs of others; excessively attuned to reactions of others, but only if perceived as relevant to self; over- or underestimate of own effect on others.

b. Intimacy: Relationships largely superficial and exist to serve self-esteem regulation; mutuality constrained by little genuine interest in others’ experiences and predominance of a need for personal gain

Here are 5 other warning signs that the narcissistic person you are in a relationship with is trying to manipulate you. 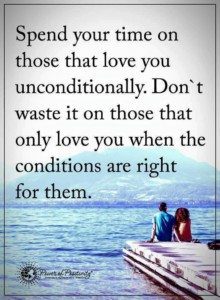 1. You don’t control much in your own life

A manipulative partner will make it their mission to take away any power that you have in the relationship. They do this by taking control of the bank account, the car, the legal documents, the passwords and accounts, the cell phone and anything else that they think gives you any level of control.

2. Your partner is rarely nurturing or supportive

Researchers at the Department of Psychology at the University of Arizona studied the ideal romantic partner personality. They found that ‘Individuals sought mates that were matches of themselves to some degree (a concept that we termed aspirational positive assortative mating) but also sought mates that were somewhat higher in Conscientiousness, Extraversion, Agreeableness, and Mate Value, but lower in Neuroticism than themselves.’

We tend to like a romantic partner who is very similar to ourselves and the research also mentions that this is true for manipulative people. A person who is cold, detached, manipulative, and exploitative, rather than nurturing and supportive is a personality known as a Machiavellian personality type. The University of Arizona researchers say that a heterosexual woman who is manipulative also tends to prefer a male partner who is also manipulative.

3. Your partner does not seem committed to you

You may feel that they have not been behaving in a loving way toward you and the truth is that manipulative people and narcissists are able to pretend to love, but don’t really experience it the way that a psychologically healthy person does. When you end up leaving this person, which may be inevitable, they will not be likely to cry or mourn the relationship like you will.

4. Your partner has difficulty handling their emotions

You may notice that your partner moves quickly from one emotion to another and that although you can tell how they feel by observing their facial expressions and behavior, they don’t seem to know that they are having a feeling. Manipulative people are uncomfortable with emotions and they may repress or deny them or act out when they feel them.

Poorly handling anger, frustration, sadness, and anxiety is a sign of a poorly adjusted personality and these types of people can tend toward violent behavior when they feel an emotion that they don’t know how to handle. They may bottle up emotions until they burst out with insulting words, aggressive language, threats, or destructive behavior.

Your safety is a concern if you are in a manipulative relationship so be sure to tread lightly with this person. Avoiding conflict is probably your best bet until you can make sure that you can safely leave the relationship and get help by calling the Domestic Violence Hotline at 1-800-799-7233 or visiting their website for resources. 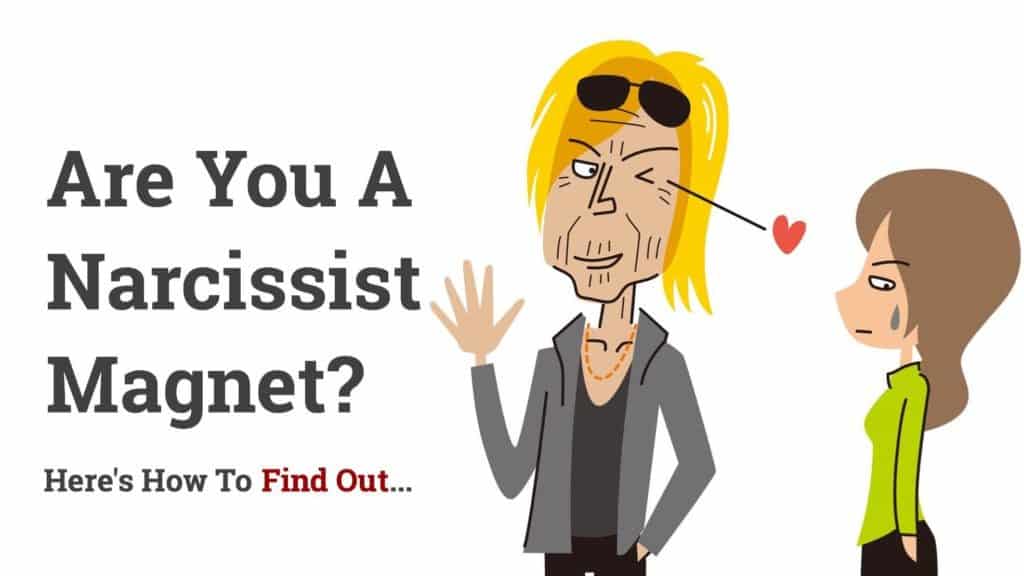 5. You find yourself doing things that you don’t enjoy

A manipulative person has a goal of moving you around like a puppet to do what they want, but never what you want to do. If you feel like you rarely get to enjoy things anymore, but that your partner is always calling the shots and saying what you will be doing, you may be in a manipulative relationship.