“Being successful is the result of an overwhelming passion that endures through your journey’s pain.” – Chris Butler

Every successful person will tell you that their dreams didn’t just fall into their lap and actualize out of thin air; they had to work day in, day out with sheer dedication and willpower. They had to sacrifice time, money, and maybe even relationships to achieve their dreams, and most importantly, they allowed their failures to carry them to success.

Successful people come from all walks of life, but they have one thing in common: they never gave up. Many people think that they don’t have what it takes to reach their goals if they hit a setback or two and leave their dreams in the clouds. However, successful people power through the obstacles and do whatever it takes to see their goals through to the finish line.

Also, successful people don’t dwell in a negative mindset. They know that by becoming aware of their thoughts and replacing negative ones with positive affirmations, they can start focusing on what matters and directing their mind to what they wish to achieve. If you talk to most anyone successful, they will tell you that they have some ritual they do each day to relax their mind and increase mental clarity, whether through meditation, yoga, or some other mindfulness practice. 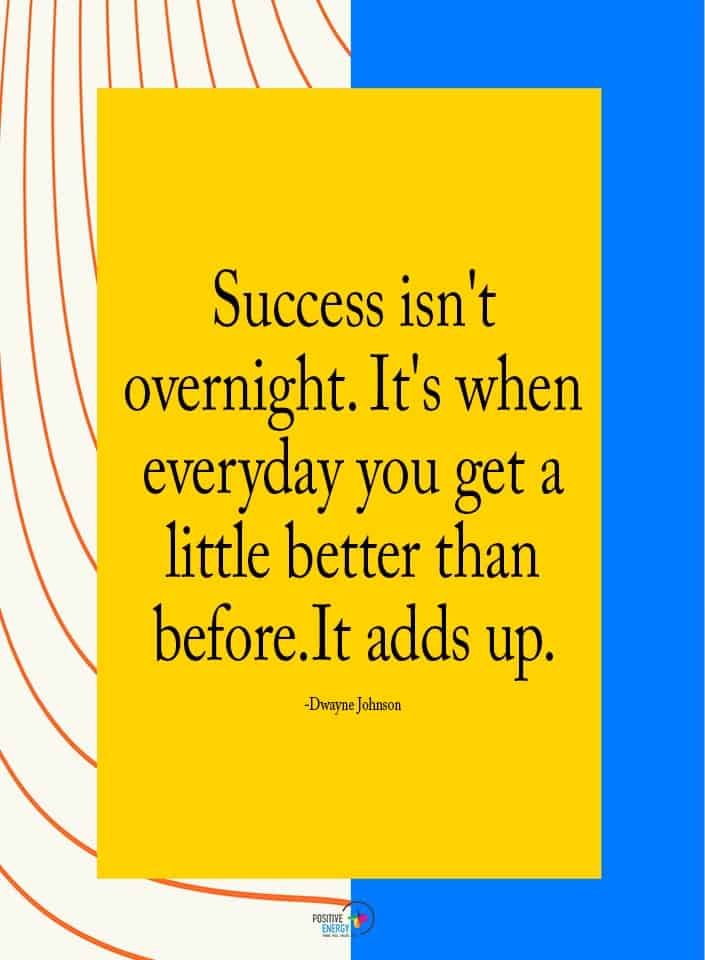 Successful people will not utter these words–it’s all part of a positive mindset.

First of all, successful people don’t have doubts about their dreams. They believe in them so much that they follow them into both the storms and the sunshine; they follow them no matter what they might face on the way to the top. Success never comes easily, and they know this, but they realize that it all starts with them and their mindset. If they have no faith in themselves, they know that their goals will come to a standstill, as dreams can’t come to life in the midst of a negative mind.

No matter how much money they have, successful people, where they grew up, or who they know have a fire burning in them that no one can put out. So they fuel that fire by believing in themselves and knowing wholeheartedly that they have everything within them that they need to succeed.

Successful people don’t fixate on things that they hate; instead, they emphasize the things they love. They talk, think, breathe, and sleep love and kindness because they know that focusing on the negatives will only pollute their mind and put them two steps backward. Simply put, they direct their attention so much to the things that lift them and excite them that they have no time or energy to focus on things and people that bring them down.

Successful people choose to see the good in other people because they realize that everyone around them is their reflection. As a result, love expands, and hate contracts. Which emotion do you think will bring you closer to success?

Like we said in the first point, successful people don’t ever doubt themselves. If they do, they quickly dismiss those thoughts and replace them with more loving, compassionate ones. Once you can learn to master your mind, the path to success becomes much clearer. You can never attain success by shrinking down into what the world wants you to become; you have to stand mighty and strong, not letting anything (including your own thoughts) hinder your journey.

Successful people know their worth and believe that they have every right to attract abundance into their lives in every way.

This type of negative thinking doesn’t sit well with successful people. Why? Well, once you think your dreams are beyond your reach, you have already set yourself up for failure. The most successful people worldwide know that they can’t predict the future, but they run boldly into the unknown territory anyway. They charge ahead with bravery, not even seeing failure as an option. 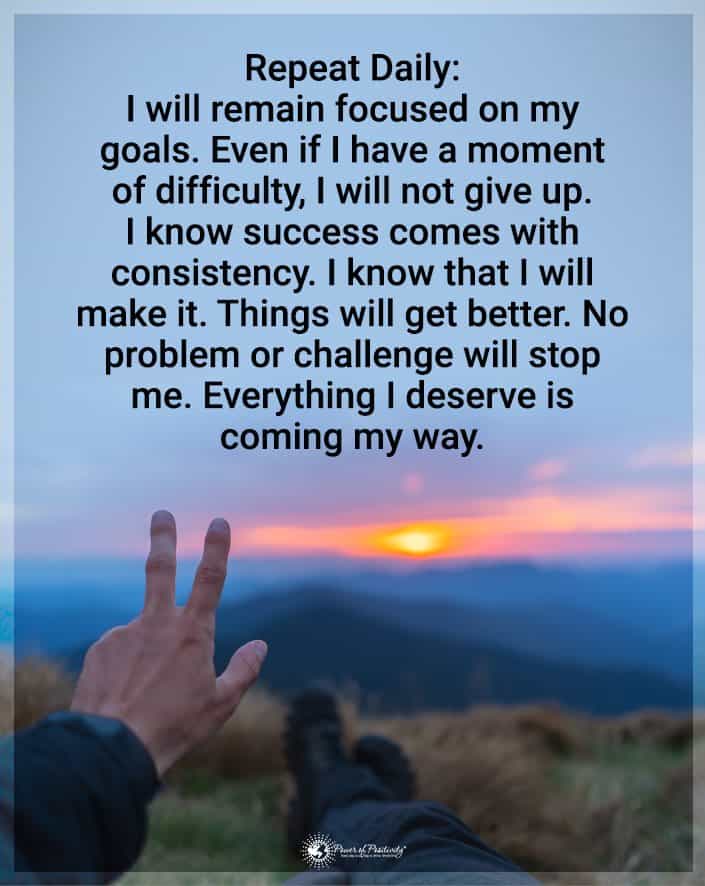 Many people shut the door to success with this simple statement. But, of course, our time is valuable, and when we have to spend most of it at our jobs, it seems that we won’t have enough time to work on our dreams. However, successful people set aside time each day to work on what really makes their hearts happy, even if they only have fifteen minutes a day to devote to their dreams. A lack of time doesn’t stop anyone from achieving success; however, what you do with your spare time can undoubtedly prevent your dreams from coming to life.

Successful people greatly value their time and prioritize what matters most to them.