In this article, we are going to talk a bit more about dopamine – including:

Dopamine is a neurotransmitter – a hormone-like communication or message – that travels through the nervous system. It does multiple things, but it is most commonly associated with providing feelings of pleasure and reward. Dopamine also gives you feelings of vitality and “aliveness.”

Research shows that anticipating any reward increases dopamine levels in the brain. Dopamine serves as the driver – or motivational component – of all reward-motivated behaviors. Outside of the brain, dopamine suppresses norepinephrine release, expands the blood vessels, stimulates sodium excretion (which increases urine outflow), and aids in digestion by protecting the intestinal mucosa.

Prescription medications such as modafinil (for treating excessive sleepiness), Ritalin (for relieving ADHD symptoms) and Prozac (an antidepressant) work by manipulating dopamine levels in the brain. It is also released through the use of certain illicit drugs, including methamphetamine and cocaine. In fact, it is how these drugs manipulate dopamine supply that triggers addiction.

People who are deficient in dopamine lack motivation and drive. They also become fatigued, apathetic, and possibly depressed. They may suffer from mood issues and develop an addictive personality (alcohol and drugs boost dopamine levels in the short-term). Dopamine deficiencies can lead to resting tremors, such as Parkinson’s Disease (PD).

According to research from the Bester Wettanbieter Deutschland team, since the prospect of potential rewards increases dopamine levels in the brain, individuals with low dopamine levels or an addictive personality may develop harmful behaviors such as excessive gambling and shopping. When loss is experienced – usually in the form of money or status – the person may continue to repeat the harmful behaviors to either (a) recuperate their losses, or (b) relive the same “high.” (Shopping and gambling problems are similar to illegal drugs in this way.)

Peripherally, dopamine is found within the cells of the substantial nigra – a basal ganglia structure situated in the midbrain. To coordinate muscle control, neurons in this part of the brain use dopamine to communicate with other regions of the basal ganglia. If neurons of the substantial nigra deteriorate and die, the brain is unable to effectively coordinate movement, leading to neurodegenerative conditions like Parkinson’s disease.

5 Reasons for Low Dopamine Levels (And How to Avoid It) 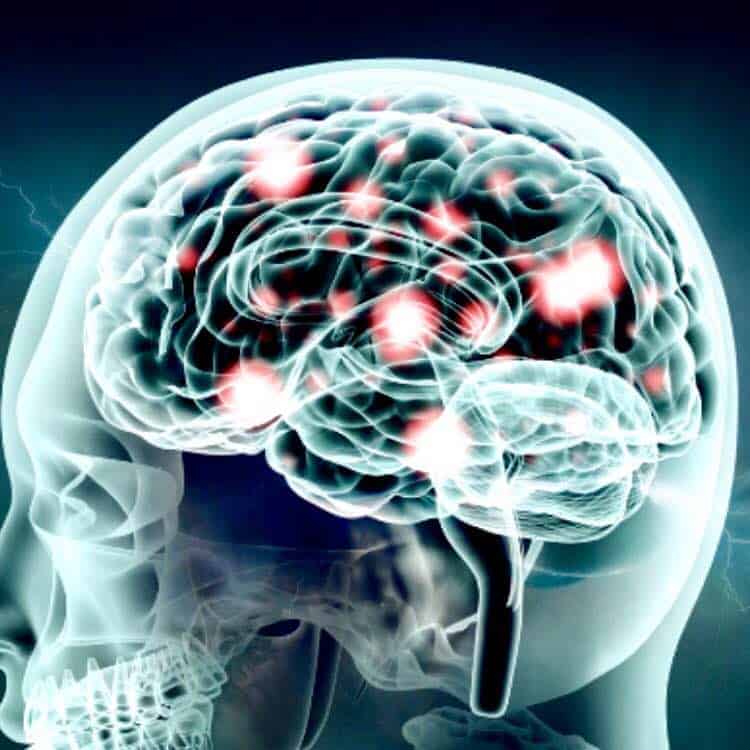 The five leading reasons for low dopamine levels are:

While the exact causes of depression are unknown, a genetic predisposition to low serotonin and dopamine levels may be determining factors. Treating depression can be a complicated endeavor indeed, and pharmacological trial and error aren’t altogether uncommon. Concerning the last, understanding and clearly conveying depression symptoms to a doctor or other healthcare professional can make a difference. For example, the depressive symptom of low motivation is probably caused by a dopamine system dysfunction.

Although prescription medication may be necessary for some, this isn’t the case for every person. Sometimes, natural remedies and (or) lifestyle alterations may help, if not entirely eliminate, depressive symptoms.

How to Avoid It: Depression is probably triggered by environmental or genetic factors or a combination of both. Commonsensical advice – getting more exercise, laying off alcohol, not smoking, limiting stress, etc. – may go a long way to preventing the onset or worsening of depression. However, given the severe nature of the illness, discussing one’s situation with a qualified medical professional or counselor may be in order.

Protein foods – and the building blocks of amino acids, especially tyrosine – are essential to the production of dopamine. Therefore, not consuming enough tyrosine and other protein-derived amino acids will, naturally, cause dopamine levels to drop.

Per a study published in Nutrition Journal, researchers found that a high protein breakfast both reduces cravings for “sweet and savory foods” and raises the levels of homovanillic acid (HVA), which is a key measure of dopamine production.

How to Avoid It: Eat more lean protein, including eggs, fatty fish, and low-fat yogurt. If you’re a vegan or vegetarian, look for produces such as beans, nuts, oats, and wheat (also be sure to see our dietary recommendations below!).

Unsurprisingly, the food that you eat impacts your dopamine levels, which in turn affects how you feel. Food’s relationship with dopamine is a complicated one. To illustrate this point, consider sweets (e.g. baked goods, candy, etc.). The availability of sweets will cause your dopamine levels to rise, only to plummet once the treat is consumed.

Healthy foods, on the other hand, will trigger no such rise in dopamine levels – at least at first sight. However, because of the inherent properties of several foods (see list below), dopamine levels indeed increase sometime after the food is digested.

How to Avoid It: There is indeed a “happy” diet that can make a difference. (Bonus: you also lose weight!) The eating regiment centers around seven specific foods:

Individuals with naturally low dopamine and serotonin levels (our “happy” chemicals) may be more at risk for abusing alcohol and illegal substances. As the ongoing opioid epidemic in North American demonstrates, it’s not just illicit street drugs like heroin or cocaine being abused.