Spotting abusive people isn’t always as easy as television and movies make it seem. Most people want to believe that they would be able to tell an abusive person from the crowd after one conversation. Unfortunately, that’s not always the case. Abusive people are often hard to spot and can hide in plain sight from the people in society.

According to psychotherapist Amy Lewis Bear, “Abusers can be highly skilled at projecting an attractive image that convinces others they have solid personal values and wouldn’t be capable of abuse. An abuser’s thoughtful and caring behavior toward others gives their victims more reason to take the blame.”

After all, they’re husbands and wives and coworkers and bosses – abusive people fly under the radar more often than not, because they don’t want their abusive tendencies to be front and center. It’s important to know how to spot an abuser before they reveal themselves – or before someone reveals them. It’s important not only for victims of abuse but for the friends and family of those victims.

Four Hidden Behaviors An Abusive Person Displays Before Revealing Themselves

1. Abusers are regular people, but here’s the catch…

This is important to remember. It isn’t so much a hidden behavior as it is a fact above abusive people. Keeping an eye out for abusers needs to be more than just looking for the shifty characters late at night, or the husband/wife with a bad temper. Abusers don’t seem like normal people because they’re good at pretending – it’s because they are normal people, who lead completely normal lives outside of their cycles of abuse.

They may have difficulties like money troubles or substance abuse, but those are traits of non-abusive people as well. It’s important to remember: abusers are regular people, and knowing that will make it easier to spot an abuser when they start to show themselves. But what’s the catch? They like playing the blame game.

Author Steven Stosny mentions, “Avoid anyone who blames his negative feelings and bad luck on someone else. Feeling like victims, they see themselves as justified in whatever retaliation they enact and whatever compensation they take. Blamers will certainly cause pain for you if you come to love one.”

A lot of people don’t believe the victims of abuse because they have only had perfectly pleasant interactions with the abuser. This is a dangerous trap to fall into, and it’s important to remember that abusers will never abuse everyone. They need to be selective of their victims. That’s because if they abuse everyone they come across, no one will get close enough to them for them to manipulate. Thus they”ll have nobody to control and enact their abuse upon.

The victims of an abuser are usually people that they’re close to, like a partner or a family member. If someone’s past partners all have the same story of that person being abusive, it’s a red flag. In fact, it’s more likely that someone is abusive if there are only select people in their life that come forward with stories of abuse.

3. Abusers don’t abuse all the time, but when they do…

This is one of the main reasons that many women who are in abusive relationships stay, or get so caught up that it’s hard to leave. Because if an abuser were mistreating their victims 100% of the time, they wouldn’t have anyone to control or abuse, because everyone would avoid them. The key trait of an abuser is that they’re able to get away with it without driving their victims away.

This means that they may start out with small acts of abuse – manipulation or subtle gaslighting – and then build up to a more controlling nature. Or, they may exact outbursts of violence – such as yelling or hitting – and then immediately become nurturing or loving again.

The thing about abusive people is: these acts of abuse are almost never just a one-time thing, but when they abuse, “they may have elaborate excuses for these incidents or blame the person they attacked by saying they “had to” or that they “were provoked,” states WebMD. 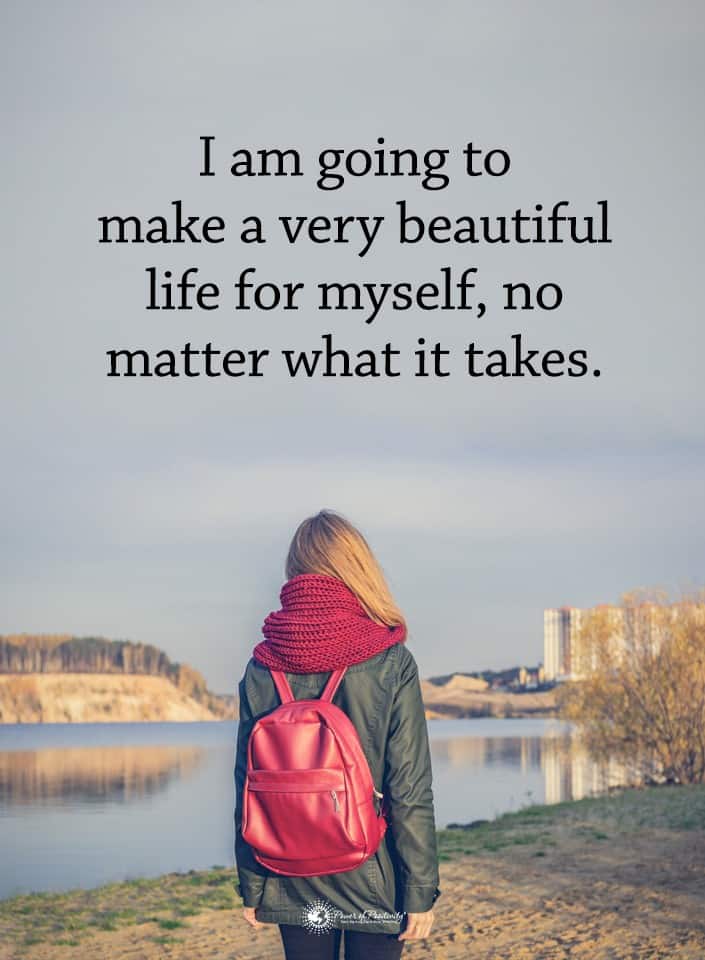 Without a victim, an abuser has no one to abuse. This may result in the abuser getting into a string of failed relationships, or immediately seeking out another victim when the first one removes themselves from the situation. This is one of the most overlooked hidden behaviors in an abusive person. An abuser cannot abuse without a victim.

When one victim leaves, the abuser will oftentimes immediately be in search of another victim – or, they’ll act as sweet and kind as they can in order to lure their previous victim back to them. The best way to end an abuser’s reign is to safely remove the victim. Once this happens, an abuser will almost always show their hand – after all, they don’t like having their abuse victims taken from them.

Abusers can be all kinds of people, from all walks of life. They can be any race, gender, religion, sexuality, or social class. Keeping an eye out for the traits that all abusers share will keep victims and potential victims safer as long as their support system is armed with the correct knowledge in spotting an abusive person before they can do any lasting damage.