Counselling Directory adds, “They may also have intense bouts of anger, anxiety or depression that can last several hours or even days. Mood swings will vary between periods of dysphoria to periods of euphoria, and from manic self-confidence to severe anxiety and irritability.”

If you know someone who you suspect may be emotionally unstable, it’s important to recognize the signs so that you’re better prepared to understand them and what they need. You’ll also be prepared to support them without allowing their behaviors to personally affect you, or to get them the help that they need to work through these behaviors.

“Your emotions are very unstable and should never be the foundation for direction in your life.” – Joyce Me

Here Are Four Behaviors Of Someone Who’s Emotionally Unstable

Everyone experiences bouts of emotional or mental instability at some point in life. We must each deal with an unexpected death of a friend, a job loss, or heartbreak when we least expect it. Irrational thinking is an expected reaction–to a point. However, most of us can pull ourselves out of a tailspin after such an event with relative ease.

But past traumas and mental illnesses can cause people to lack coping skills for dealing with it when life throws curve balls into their lives. And we should be concerned when this emotional instability becomes intrusive on someone’s life.

Being able to identify when someone lacks emotional stability can help you avoid finding yourself in a challenging or unsafe situation. Look for these unstable behaviors. 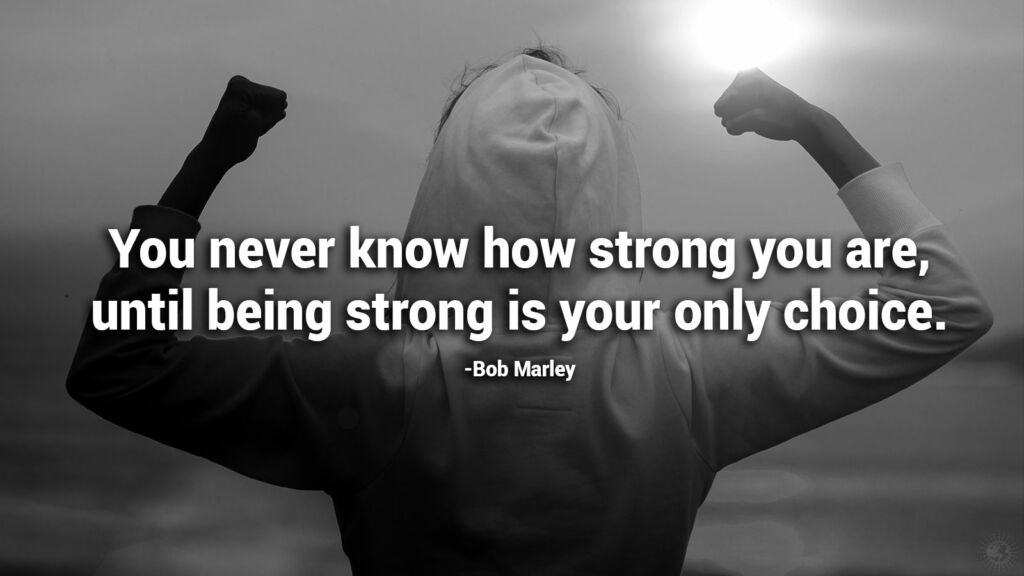 Someone who is emotionally unstable may be more prone to act impulsively. They may do things that could harm themselves and others without thinking it through all the way.

For example, someone who is emotionally unstable may be more likely to drive their car extremely fast. Or they might drive under the influence of drugs or alcohol. In fact, their impulsive actions are much more likely to be geared towards danger. In addition, they might also be more prone to impulsive spending or gambling. They have very little self-control and may not entirely understand delayed gratification. Doing these things may make them feel good for short periods of time because they’re unable to.

While they may just as well be prone to outbursts of sadness or happiness, their anger is much more damaging. They may shout and scream when they’re angry, or they may express their anger through violent actions. This doesn’t always mean that they’ll physically harm the person that they’re angry with, but they may slam doors and push objects.

However, assistant clinical professor of psychiatry Dr. Carol W. Berman states, “The most important tool is not to internalize the person’s behavior or take it too personally. Remember, it’s not about you. People with borderline personality disorder aren’t fully aware of their behavior and the effect on other people.”

3. On again, off-again relationships are a hallmark of emotionally unstable people

Someone who is emotionally unstable will have a hard time keeping their relationships stable as well. They may volley between feeling very affectionately towards a person and then feeling angry at them shortly afterward.

Not only that, but they have a hard time keeping a stable relationship. They may start arguments and break up with their significant others, only to want to get back together after a few hours or days.

No one calls them “eggshell relationships,” but that is what they turn into. Relationships where you have to tread lightly—each day you wake up you are figuratively having to walk on eggshells because your partner or someone you know behaves or acts all too frequently with a constellation of traits that are just simply toxic. So toxic, that you have to be ever so careful around them lest they lash out at you. They do so because they are emotionally unstable.”