Recent studies attest to the amazing benefits of ancient herbs and spices. If you are an herbalist or otherwise well-versed in holistic medicine, these findings may not surprise you in the least. The rest of us, however, find these discoveries equal parts fascinating and exciting!

We needn’t rehash the disturbing trend of the over-prescribing of pharmaceutical drugs in the U.S. and other areas of the world. One look at the opioid crisis gripping the States reveals enough. But a subtle revolution of sorts may be taking place. You can find an illustration of this transformation in a survey conducted by researchers from Harvard. They discovered that between 40 to 50 percent of people either use supplements regularly or participate in some kind of alternative therapy. In other words, more people are climbing on the natural health bandwagon.

In this article, we discuss three of the most amazing discoveries about turmeric and its main ingredients – curcumin and a-turmerone. You may not fully grasp the nitty-gritty details. No problem. (You are not alone in this regard.) Suffice it to say that turmeric is just one of the many natural herbs and spices revolutionizing the state of “modern” healthcare as we know it.

The Magic of Turmeric

Turmeric is a yellow-orange, aromatic powder acquired through the rhizome of a plant. You will find it commonly used as a spice in Asian cuisine – particularly the broad variety of Indian curries. Unsurprisingly, turmeric belongs to the ginger family. (Unsurprising because ginger, as it turns out, is known as perhaps nature’s most powerful and versatile medicine.)

Curcumin, one chemical compound of turmeric, gives it that unmistakable goldish hue. Curcumin also provides nearly all of turmeric’s impressive health benefits. Other components of turmeric benefit the human body. However, curcumin is indeed the most promising and, by far the most widely researched.

Until relatively recently, the health benefits of curcumin did not extend to the brain and nervous system. Advances in medical technology – especially brain imaging – bear partial responsibility for this trend. The wider embrace of secondary therapies also plays a part. Additionally, more medical professionals, including brain scientists, brain doctors, and brain surgeons, have climbed on board. They are realizing the very real and promising benefits of alternative-type therapies.

Here is what science says happens to your brain when you eat turmeric every day!

You protect yourself from Alzheimer’s.

Alzheimer’s disease (AD) involves the slow decay of natural mental processes, stemming from the loss and breakdown of neurons in the brain. The World Health Organization (WHO) estimates that approximately 5 percent of men and 6 percent of women are affected by AD globally. Family members attest to the emotionally and psychologically devastating effect of this disease. The devastation increases because we have found no known cure for AD or dementia in general.

In a study published by the journal Annals of Indian Academy of Neurology, two prominent brain scientists discovered that turmeric has been found to both fight the common signs of Alzheimer’s disease and improve the memory of AD patients. The positive effects of curcumin lowers inflammation and fights disease-causing free radicals. The study’s authors conclude that curcumin “will lead to a promising treatment of Alzheimer’s disease.” Nanocurcumin, the only type of curcumin sufficiently absorbed by the body, appears particularly promising.

You boost your brain cells.

Various studies shows that an active ingredient in turmeric, called aromatic-turmerone (a-turmerone), may increase the growth of neural stem cells by as much as 80 percent.

Pause. Read the previous statement one more time. Take it in. 80 percent.

In other words, taking a supplement of turmeric shifts the natural growth of brain cells into overdrive. Now, we cannot overstate the importance of such a finding. We know that most peoples’ cognitive abilities tend to decline as time passes. What does such a finding say about the potential of supplementing our daily diet with an active form of turmeric?

Simply this: if these studies are accurate, it may mean a cognitive evolution of sorts. Active forms of turmeric may prevent and potentially reverse cognitive decline, including the inevitable weakening of brain functions that results from dementia.

You heal your brain. 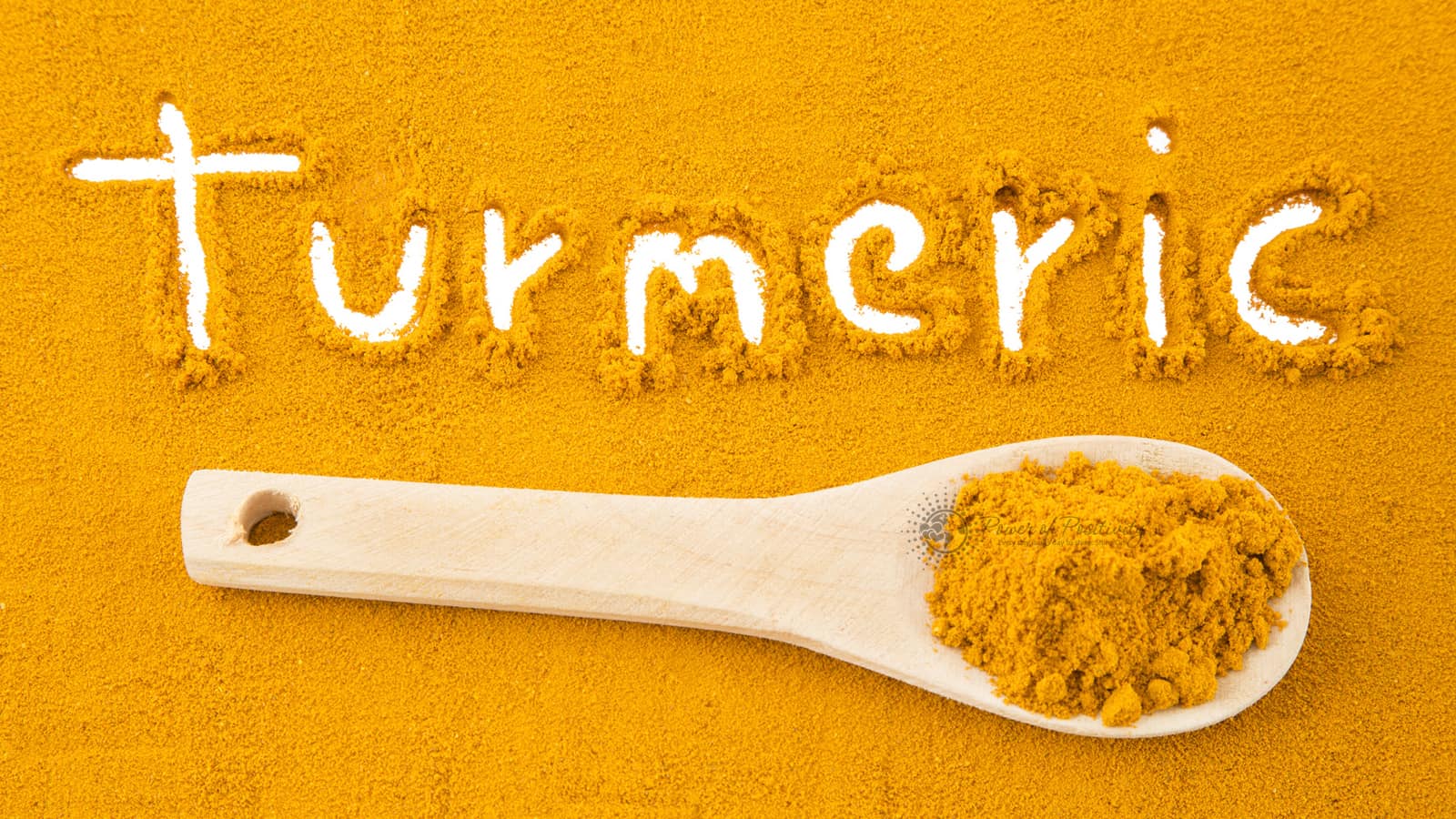 Perhaps the most powerful benefit of turmeric is as a protective agent of the brain. Most people do not realize the potentially damaging stuff that the brain contends with every day. When we breathe in toxins, and they go to the brain. If we get hit in the head, the brain is damaged. When we drink alcohol, brain cells die. Okay, you get the point!

Put simply: our brain needs more protection than we realize. Amazing though your brain may be, it is still made up of soft and delicate tissue. As with the tissue that lies underneath the surface of the skin, the brain is vulnerable to physical trauma and damage.

More is at stake when damage occurs in the brain.  This is because your brain is what makes you, well, you. In your quest to take care of it, you may want to look into some quality turmeric. Or, just make some homemade Indian curry!