Whether you are best friends with a Scorpio or dating one, there are times whenyou’ll exchange heated words and then regret it later. Please remember that a Scorpio remembers everything that you say and do. They may be willing to forgive some things said. But when it comes to certain topics that involve certain questions that interrogate their honor and pride, be prepared for your relationship to become very rocky.

The easiest way to keep your friendship with them in good standing is to take the time to understand them. Like every other sign of the zodiac, Scorpios have both good and bad qualities to them. However, they will not see their “bad qualities” as something that should be kept hidden or be frowned upon when someone brings it up. Quite the opposite. Most of their bad qualities as other people see it as they smile about with pride.

Never Ask a Scorpio These 12 Questions

One of the three big things that most Scorpios cannot stand is being lied to. In turn, lying to others is a waste of time and something that leaves a horrible taste in their mouths. For a Scorpio to beat around the bush means that they are doing it as a huge favor for someone who they deeply care about, but they hate every minute of it. While they suffer through the conversation they will not lie. No use
making the situation more intolerable.More often than not, when a Scorpio has caught someone in a lie they work very hard to unravel the whole truth. For they believe that one lie has most likely lead to another lie. That lie is more often likely to have been a bigger lie than the one they caught the person in before.Think of it this way, by you asking him or her if they are a liar you are, in truth, asking them why they allow you in their inner circle.

Did Henry VIII have six wives? This would be a nice response you would receive from someone born under this sign. This is of course as they see atom bombs dropping on you in their head for questioning their pride, principles, and honor. Scorpios are fiercely loyal and protective of the ones they care about. They expect the same in return.

By questioning them you have completely undone the whole relationship that you two have together. Even if you feel like they started it first, they will not see it that way. For they know more about what is going on and what you are keeping from them then what you think they know. Remember Scorpios are like walking lie detectors. They can see past all the lies and secrets that you are hiding behind.

If you never received a look of “have you lost your mind?” or “are you an idiot?” from anyone in your life then you will if you ask this question to a Scorpio. Remember, Scorpios take pride in their loyalty and their ability to understand the inner working of people. By asking that question, not only are you implying that you are questioning their loyalties and faithless but also your connection?

Scorpios keep secrets like the FBI, CIA, and the secret service do. They guard those secrets better those groups do too. These top agencies were most likely started by Scorpios or at least this is what many Scorpios believe. Unless you betray them or they are under serious torture, your secrets are safer with them then it would be at fort knocks.

If you ask them why they are interested in dark humor and “dark-themed” shows like Criminal minds, Detector or Salam, they will wonder why you like shows that are fluffy and have no substance. Its what they like! They don’t watch shows like these or read books on the same topic for shock value. They watch them and read those books because they have depth and truth.

They find these topics of interest because they show another side of humanity that most hide or lie about. Scorpios have this obsessive need to understand people and the darker or “evil” side that everyone has. Be it from history documentaries or a new Steven King-themed book or show, they must understand why it happened.

If none of that convinces you then there are two more reasons why this question is offensive. The first is because it is how many can safely deal with their emotions like depression and feeling like a failure. Watching a show where the villain does something stupid like leave a bloody thumbprint on the front doorknob and saying “wow, you’re an idiot” at the tv makes many of them feel like they have not completely hit rock bottom. The second is they cannot stand injustice.

5) Why are you so cold-hearted?

They are always on guard when it comes to their hearts. It is a natural reaction for them because it is written into their DNA. By you asking them this question you will come across as desperate to be in closer to them then what you are present. You will also sound like you want to change them. It will only tell this Scorpio man or woman that you are too close, to begin with.

If a person born with this sun sign is taking the time to look after you or getting involved with your problems, then you are part of their inner circle. They will care about you if your part of that inner circle. Don’t make yourself look silly by asking this question and making your Scorpio friend or lover regret letting you in.

7) Why do you not care about normal things?

Depending on what you are arguing about, if you ask this question you will make yourself look like you do not care about social justice and serious matters that are affecting the present day. As stated above, Scorpios despise injustice. Be it
brought up in dark humor or on the news channel, what Scorpios view as “normal” may never match yours. You cannot change it so leave it alone.

8) Why you do waste your time with revenge?

A more infamous quality Scorpios are famous for is revenge. It is the only thing in the world they have the patience for. You do not double-cross someone of this sun sign.

If you do, they will make sure you and everything that you hold dear would live to regret it. By telling them or asking them to not waste their time on righting a wrong is telling them that they deserve the pain and hurt that they suffered.

9) Will you ever pay attention to me instead of your hobby?

Scorpios live off their passion and their drive. It is what gets them through the day and ready for tomorrow. They are more likely to own their business and follow their dreams. To ask them if they would give it all up and turn every bit of attention to you would mean that you do not value him or her for themselves. Scorpios value their independence and they do not allow anyone to control or change them.

Intimacy for Scorpios is what the Amazon rain forest is for the Earth. Scorpios view intimacy as an art form and it should not be disrespected. They need it in their life. It expresses emotions that words cannot say and lets in great fun that Scorpios want in their life. 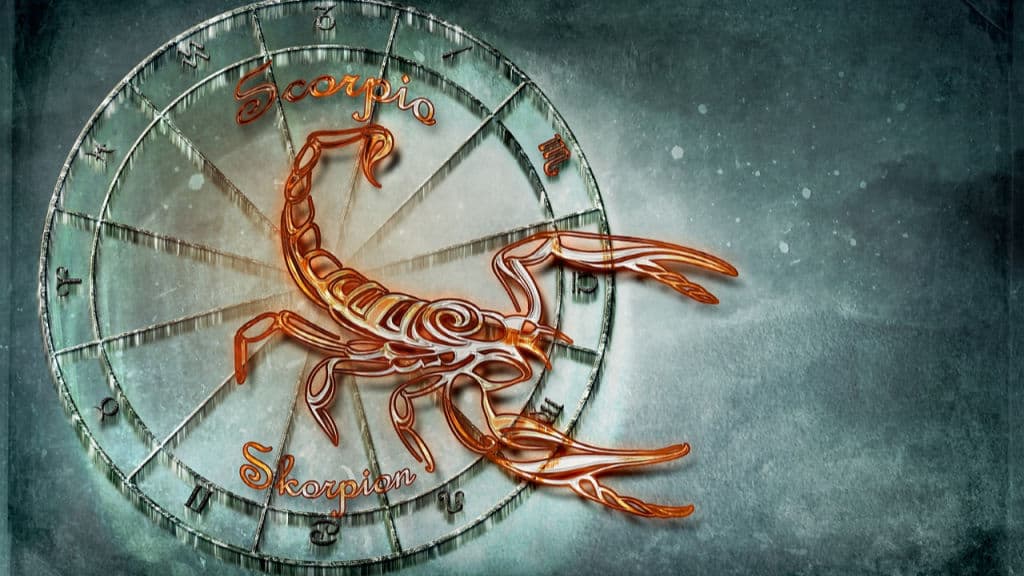 Asking this question will only drive a Scorpio more to the topic that you are trying to sway them away from. Scorpios only view this question as a dare and one that can not be lost. If you are asking them to give up on their hopes and dreams, you have found the quickest way to end up on the road that leads toward the end of your relationship.

12) You do know pride in your sign is still a sin, right?

That answer to that is simple. Nope! Scorpios are proud of their faults as well as their redeeming qualities. Their sign can tell someone enough about them without letting too much information out. They don’t have to waste time with trivial things about themselves when deeper and more exciting things require their actual attention. 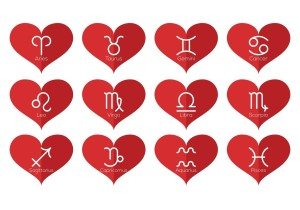 Final Thoughts on Your Relationship with a Scorpio

If you want to keep any kind of relationship with Scorpios, you should avoid these questions listed above. If you want to end things quickly then by all means. They remember everything and will respect you more being straight forward with them. If you respect their independence and other qualities, then they will have the same respect for you.