Being unhealthy doesn’t just refer to weight or eating habits; the mind and spirit can become imbalanced and sick as well. Unhealthy people don’t become that way intentionally, of course – it happens subtly and over a period of time. They begin to carry excess weight in their hearts and souls by allowing the world to control their emotions instead of mastering them.

In this world, we don’t just have a physical health epidemic; we have a mental and spiritual crisis as well. Our way of living doesn’t really promote our well-being. As such, after being exposed to society for a while, we can become weighed down and out of tune with ourselves.

However, just because the world chooses to live a certain way does not mean we have to follow suit. We have the power of free will, which means we get to decide (for the most part) how we will conduct our lives. We can choose health or sickness in the foods we eat, the thoughts we think, and the people we choose to engage with.

As we said before, unhealthy people often don’t realize the impact of their actions and thoughts; they just run on autopilot. Living healthfully means becoming aware of how your decisions will impact you, and making the right choices for your mental and physical health. In this article, we’ll go over the habits of unhealthy people so that you can make the right choices for yourself and change your lifestyle, if need be.

Here are 10 things unhealthy people usually do (without being aware of them):

“The reason many people in our society are miserable, sick, and highly stressed is because of an unhealthy attachment to things they have no control over.”  – Steve Maraboli

Having a negative attitude can lead to many physical and mental health problems. Unhealthy people tend to have a more pessimistic view of life, which can result in poor self-image and self-esteem. Negative emotions and thoughts can impact physical health as well.

In fact, in a 2014 study published in the journal Neurology, researchers linked high levels of cynicism to an increased risk of developing dementia later in life. The more trusting, open participants did not show signs of developing dementia, even when researchers accounted for other variables such as heart condition, age, sex, smoking habits, etc.

Hostility, another negative emotion, has also been linked to health problems. According to a 2014 study published in the journal Stroke, those who had higher measures of unfriendliness as well as chronic stress and depressive symptoms had an elevated risk of having a stroke compared to the friendlier participants.

As you can see from these studies, negativity doesn’t just affect your mind; it can damage your body as well. Healthy people practice positive thinking because they know that our thoughts really do create our reality. They understand that having a good mindset will produce better results.

We don’t take addiction lightly and realize that it’s a serious disease in our society. However, using a substance to escape reality will only lead to destruction later on, because the person will need greater amounts of whatever they’ve become addicted to in order to function. Addictions to drugs, alcohol, food, sex, cigarettes, and gambling have become common in the world; people simply want to take away their pain.

Despite it being a disease, the person must consciously choose to develop the addiction in the first place. At any point, you can choose to get help and get your addiction under control, but you must first admit the problem and be open to change. Unhealthy people often don’t take responsibility for themselves and don’t seek healthier alternatives to their addictions.

Negative people will find anything to complain about, even if their day seems to be going fine. Unhealthy people tend to focus too much on the negatives rather than the positives in their life. It doesn’t take much to set them off. Even a person cutting them off in traffic could ruin their whole day and lead them to complain about everything under the sun.

Unhealthy people use excuses such as “I don’t have time” or “I’m too tired” to justify not following through with a promise. They might have good intentions, such as wanting to lose weight or find another job, but their excuses always seem to get in the way. Healthy people take responsibility for their lives and know that if they want something, they’ll have to get off their butt and go after it.

Unhealthy people find change difficult because they can’t see the outcome, so they’d rather stay stuck in their bubble than put in the effort to make a difference.

Unhealthy people sometimes expect a lot of themselves and others, which can lead them to become perfectionists. You might see nothing wrong with this, but perfectionism can take an ugly turn and result in stagnation because the person doesn’t want to make a mistake. Or, it can create enormous stress in someone’s life if they must constantly critique their work.

Unhealthy people don’t have limits in their lives, which results in a lack of self-control. This means that they will have no problem maxing out credit cards and buying unnecessary items in order to fill a void or keep up with their neighbors. They don’t do this intentionally most of the time; they just want to fit in and have a short-sighted view of their lives.

In other words, they cannot see how their actions in the present will affect their future. They need instant gratification and fail to accept the reality of their financial limitations.

Healthy people allow love and faith to dictate their lives, whereas unhealthy people let fear rule them. Fear serves us well when our lives are on the line, but it doesn’t do much for us in the modern world. While we should be aware of consequences and deliberate about big decisions, we shouldn’t let fear do all the talking. 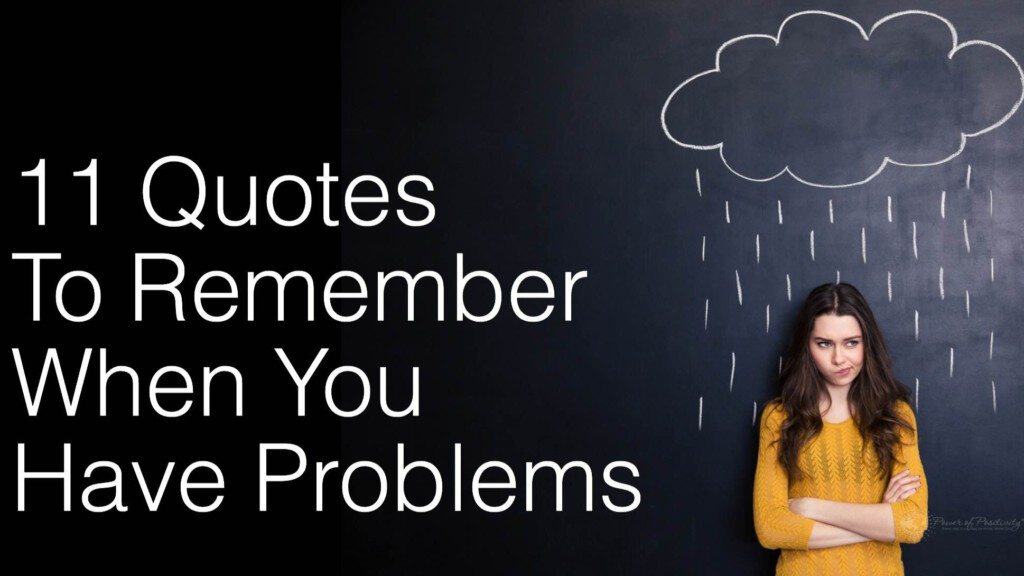 Nothing kills confidence quite like comparison does. You might have lost 10 pounds and feel on top of the world, until you log onto Facebook and see that your old best friend lost 50. You start to compare your progress and feel like you haven’t gotten anywhere at all, and this can lead to a spiral of negative thoughts.

Healthy people use themselves as their only comparison, because no one else is living their life. They measure their progress based on how close they are to their own goals and don’t worry about what other people are doing.  After all, everyone goes at their own pace in life and we all have different paths, so it doesn’t make much sense to compare apples to oranges, does it?

Unhealthy people don’t mean to practice bad habits, of course, but these practices can become destructive after a while and take a toll on their mental and physical health. Healthy people take the time to care for themselves and don’t give in to temporary promises of happiness such as junk food and alcohol. They might indulge in these every so often, but don’t make them a central part of their lives.

If you practice any of the bad habits we listed above, don’t beat yourself up over it. You can always develop better habits by starting small and working on them each day. If you’d like to kick a bad habit, maybe make a list of what you’d like to change in your life and list some solutions. For example, if you want to change your diet, write down a couple things you can eliminate (i.e. candy, soda, etc.) and list a healthy alternative.

Remember: you can change if you have the drive and persistence to do so!

Related Items habits of unhealthy people unhealthy people
Power of Positivity uses cookies to give you the most relevant experience. For more information see our Privacy Policy.
Continue
Manage consent