We’ve all heard of Freud’s name. Some of us may have heard about his unorthodox theories on psychology. Indeed, to say that Sigmund Freud is a polarizing figure in his chosen profession is an understatement – psychologists and psychiatrists are either a disciple of Freud’s theories on the mind or an adamant antagonist. In fact, two legendary psychologists who were students of Freud – Carl Jung and Alfred Adler – recognized this disassociation and eventually discovered their own theories.

Sigmund Freud is the first name that comes to the mind of many when they think of psychology. Adore him or abhor him as they may, Freud left a distinctly powerful legacy in the field of psychology, especially in the realm of psychoanalysis – the psychotherapeutic theory in which he founded and practiced.

The basic tenants of psychoanalysis provide the foundation Freud used to iterate on a variety of topics, including: bisexuality/homosexuality, hypnosis, religion, seduction, fear and a host of others. Psychoanalytic theory can be summarized using five basic tenants:

Using these tenants as a guideline, it equips us to better understand Freud’s thoughts on these 9 fascinating lessons of the mind!

Here are 10 things Sigmund Freud taught us about our thoughts: 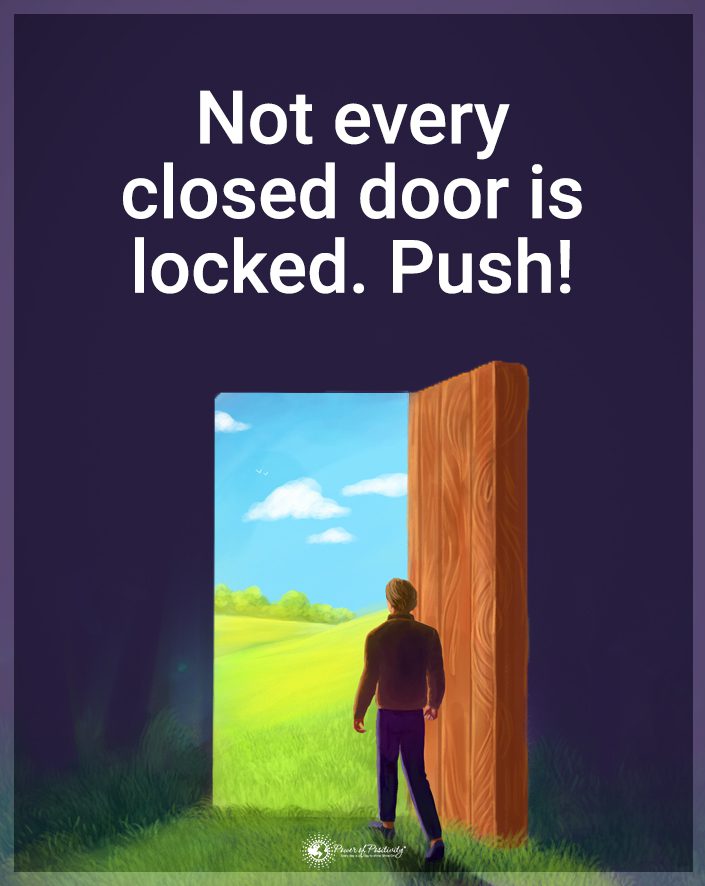 What progress we are making. In the Middle Ages they would have burned me. Now they are content with burning my books. – Sigmund Freud

There’s no getting around this: Freud was known for his misogynistic concepts. His patronizing theories on women are among his most disagreeable works.

According to Freud, women were naturally inferior simply because they were born female. Due to their “genital deficiency” (not having a penis), lack of aggression and strongly passive nature, Freud was adamant in his theory that women would contribute little to the advancement of civilization. Oh, but they could still occupy themselves by plaiting and weaving.

Needless to say, this theory is effectively nullified given women’s exceptional accomplishments and contributions today.

Freud’s theories on God are quite interesting. According to the Jewish “father of psychoanalysis,” the Judeo-Christian views on God stem from the primitive psychological states of man.

“Primal horde” is Freudian terminology, and it refers to the repressed mental state that man lived in during the Stone Age. More specifically, that our distant ancestors lived in a group (“horde”) that was overseen by an Alpha Male, who used tyranny and aggression to maintain control – including keeping the company of women to himself. This led to sexual and aggressive urges that manifested into a state of obedience and dependence.

This pitiable state led to man seeking solace in an omnipotent and benevolent power. Humankind eventually called this power, “God.”

In itself, the theory does not seem outrageous, but it’s Freud’s interpretation (as usual) that sparked condemnation. In Freud’s view, these memories of sexual abuse are manifestations of imaginary fantasies.

Freud held the belief that inherent traits could be defined as masculine or feminine. He associated dominance and conviction with masculinity; he labeled submission and passivity as feminine traits.

Though these beliefs on intrinsic traits aren’t too polarizing, Freud’s extrapolation on these traits is. Freud faced vehement opposition. In fact, many of his colleagues ostracized him.

What got them all upset? Well, Freud concluded that since we all inherit feminine and masculine traits, we’re all inherently bi-sexual. That triggered many academics of the era.

5. Interpretation of a “Death Wish”

Having established his “pleasure principle” theory – a human being’s desire for life, health and success – Freud faced a conundrum when counseling traumatized soldiers from World War I. Despite having been involved in terrorizing and deadly battles, many troubled soldiers insisted on getting back into the fight. Of course, this participation brought about the strong possibility of death.

To accommodate this direct opposition to his “pleasure principle theory,” Freud developed the theory of a “death drive.” This theory states that we all unconsciously have a death wish that directly opposes our desire for pleasure.

Earlier in his career, Freud designated considerable amounts of time studying the effects of hypnotism. After a certain period, Freud made the conclusion that individuals range in their susceptibility to the practice of hypnosis.

He discovered a supposed link between the reciprocation of love and a patient’s ability to undergo hypnosis. Patients that loved another to the extent of idolization were more willing to surrender their will, which hypnotism accomplishes to a certain extent. As such, these patients were more easily prone to hypnotism.

Catharsis is the tempering of emotions achieved through venting. With the advice of his colleague, Freud began to effectively use catharsis in his practice. Freud came to the conclusion that catharsis is effective only in the immediate short-term, but did not achieve his primary objective: relieving the unconscious mind of suppressed desires.

At least we know that screaming loudly in the car after a stressful day will help for a bit.

Freud postulated that emotions and impulses producing anxiety are overcome by hypertrophy (exaggeration) of its opposite. In other words, if we have feelings of hate towards another person, it often results in anxious feelings. These anxious feelings place pressure on the Ego, which serves to dissipate conflict. As a result, the Ego will facilitate feelings of love and acceptance in order to avoid the anxiety that hating the other person causes. Scientists call this theory, “Reaction Formation.”

Other examples of Reaction Formation:

– An alcoholic expressing the virtues of sobriety

– A person with racist views against a certain group, but personally befriends a person of that group

To many of us, laughter provides a much-needed relief. Freud explains laughter’s effect on our psyche by tying it to suppressed desires, such as sexual aggression. In effect, when one is laughing they’re releasing pent-up, unconscious urges.

Well, at least we can all agree with Freud that laughter is a relief…not altogether certain about the “suppressed desires” aspect, though. Not surprisingly, his peers didn’t think much of this theory either.