What is an Alpha personality?

If there is one thing glaringly apparent about Alpha folks, it’s their unabashed proclivity to tell it like it is. There’s no “uhm,” “hmm,” or “yeah, but” anywhere in their vernacular.

It’s not that Alpha folks are more “tough” than anyone else, (though they may be at times); it’s that they have a keen and almost stubborn sense of right and wrong. When they “set things straight,” Alphas don’t like where the conversation or situation is heading (hence, the quote above.)

In their book Engineering the Alpha, authors John Romaniello and Adam Bornstein list seven character traits of the Alpha personality:

Do the abovementioned traits carry implications for relationships? Absolutely.

In fact, here are ten things Alpha people need in a relationship:

“If you don’t like what’s being said, change the conversation.” ~ Donald Draper, ‘Madmen’

If you call an Alpha and cancel at the last second, you better have a dang good excuse. Alpha people cannot stand those who don’t keep their word; in fact, it isn’t unheard of for them to shut someone out who breaks a promise and fails to give a good reason why.

Alphas are highly-organized in every area of their life – work, personal, and otherwise. They are not okay with disorder of any kind, particularly in relationships.

Having some goals certainly puts you in good graces with Alphas – because they’re always striving for some personal aim. Being driven is more about self-respect than it is success; though Alphas tend to be successful in what they set out to do.

In short, better have some drive when you ‘get in’ with an Alpha.

In case you don’t know by now, Alphas are direct individuals. They don’t beat around the bush about anything. If you have something to say, it’s best to come forward and say it.

Personality type aside, this is something we should all embrace in our relationships.

For all of their strengths, Alphas have some weaknesses too: their near inability to sit still, for one. Alphas tend to be very spontaneous and adventurous – almost to the point of mania. While this can be fun and exciting, us more relaxed folk may not be particular fans of the Sunday afternoon “Get up! Get up!” “Let’s go! Let’s go!”

Alphas can be just as funny – if not funnier – than anyone else. On the other hand, their mind is probably going 200 miles a minute trying to figure something out. If you can deliver a good dollop of humor during stressful moments, you may just turn out to be an Alpha’s soulmate.

The first question an Alpha will often ask themselves about a potential partner: “Is he/she self-sufficient?”

If not, you can pretty much forget it. This isn’t something to be taken either lightly or personally. Alphas, as with many others, work incredibly hard for what they have – and the thought of someone not contributing is unconscionable. 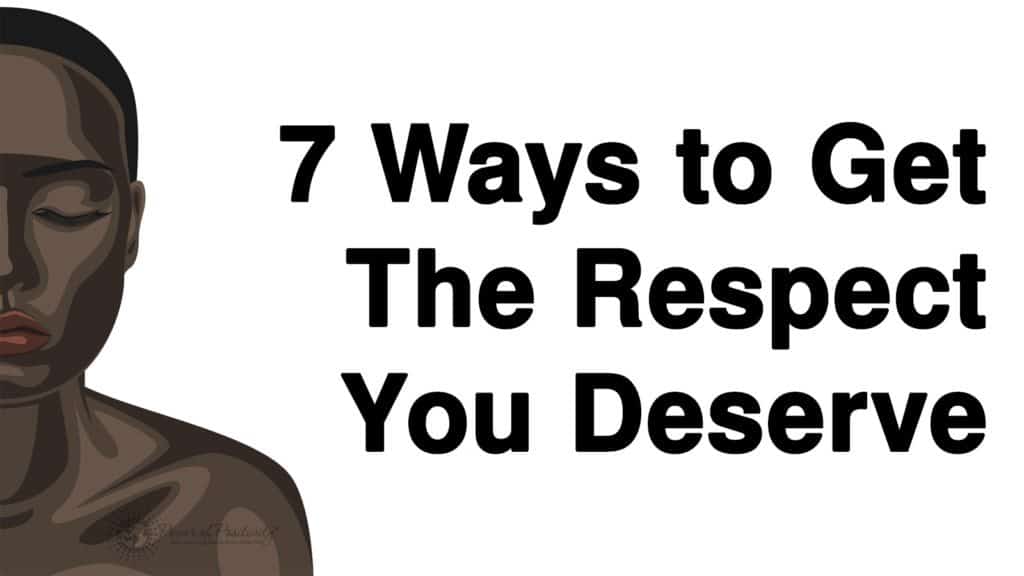 A no-brainer, right? Alphas, like pretty much everyone else, want a partner that respects them and their decisions. You can bet that they will respect yours. Of course, the respect thing applies to every aspect of life: boundaries, family and friends, opinions, speech, work, and so on.

Alphas are not easily worn down. As such, it can be exhausting to keep up with one in a relationship that is almost certain to be high-speed. The chances are that there will always be something that needs doing, and they will attack the job. But they need a partner who will commit to sharing the workload.