An unhealthy relationship can be easy to spot from the outside, but more difficult to recognize when you’re in the middle of one. You may have friends or family coming to you with concerns, but you’re able to easily justify or sweep away trouble behaviors.

“You can put all your effort in trying to make someone happy… but there comes a time when we become tired of trying to fill a bucket that is leaking from the inside.” – Steve Maraboli

10 SIGNS YOU’RE IN AN UNHEALTHY RELATIONSHIP

Unhealthy relationships involve one or both partners being endlessly criticized by the other. This criticism doesn’t have to be fair or just, either. Sometimes, it’s simply a way for one partner to control the other. This may happen in front of other people, as a way to show their power. Be honest with yourself and whether or not your partner is criticizing you fairly or whether they’re doing it to gain emotional control of you. Being able to stop this sign can give you the knowledge to get out of the unhealthy relationship.

Everyone has known someone who is passive aggressive. When your partner begins to display this type of behavior, it is a show of manipulation and an attempt to control what you do by giving you a choice between either doing what you’re told or facing a cold shoulder. Passive-aggressive behavior can also manifest in purposely failing to do something that was asked of them, or purposeful procrastination in anything from cleaning the fridge to displaying and withholding affection.

When you’re unable to separate yourself from your partner, this is a sign of codependency. Codependent behavior enables negative traits in one another, such as the support of addictive behaviors, irresponsibility or mental illness. Being codependent is not the same as having a support system. Codependency is a way for one party to control the other by making them dependent on their validation. The best way to break free of codependent behavior is to have a support system outside of your relationship, whether that’s friends, family or a counselor. 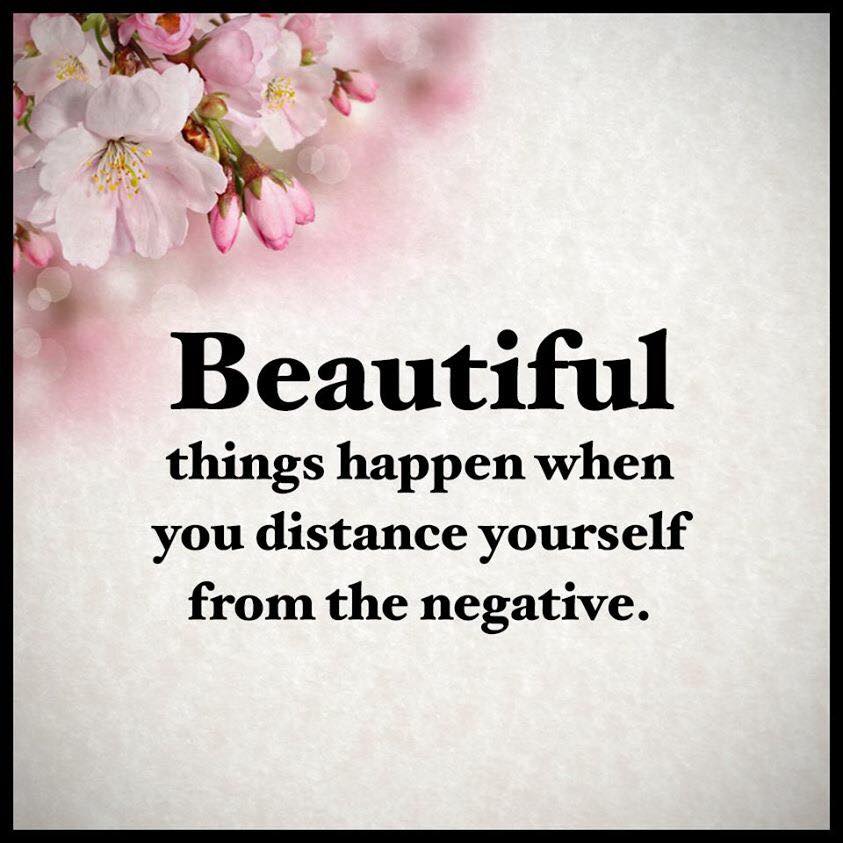 Verbal abuse is a type of emotional abuse that stems from one partner trying to manipulate and control the other through shame, degradation and manipulation. A verbally abusive partner indicates that your relationship has turned unhealthy, and you should leave. Confide in friends, family and counselors who can help you take the steps you need to end the relationship. Verbal abuse is not something anyone should have to endure to feel worthwhile, and will only eventually make the relationship unsustainable.

When your partner becomes physically abusive, there’s nothing left in the relationship for it to grow. A healthy relationship is not possible when one partner uses threats of violence, or actual violence, to control and manipulate their partner. Physical abuse can be anything from smacking, hitting, slapping, kicking, punching, shoving, or even forced sex. Physical abuse can start slow, but even if the first sign was just a rough shove, you don’t deserve it. Make a plan with your support network to get out as soon as you can. One-time incidents are rare, and are usually a precursor towards the abuse getting worse.