Being trapped in an unauthentic, fake relationship can easily take a toll on your mental health after a while. Even if your heart cries out for you to leave, it’s not always easy to walk away from a significant other.

If you’ve been with them for a substantial amount of time, you probably have fond memories. This makes it difficult to call it quits on your partner, even if your gut instinct urges you to.

However, no matter how much you love someone, you can’t stay in a one-sided relationship. If they’re not giving you their whole heart, it’s time to move on to greener pastures. You deserve to feel fulfilled and secure with your partner and not second-guess the relationship all the time. If you’re on the fence about leaving your SO, these tips can help you decide once and for all.

10 Warning Signs of a Fake Relationship 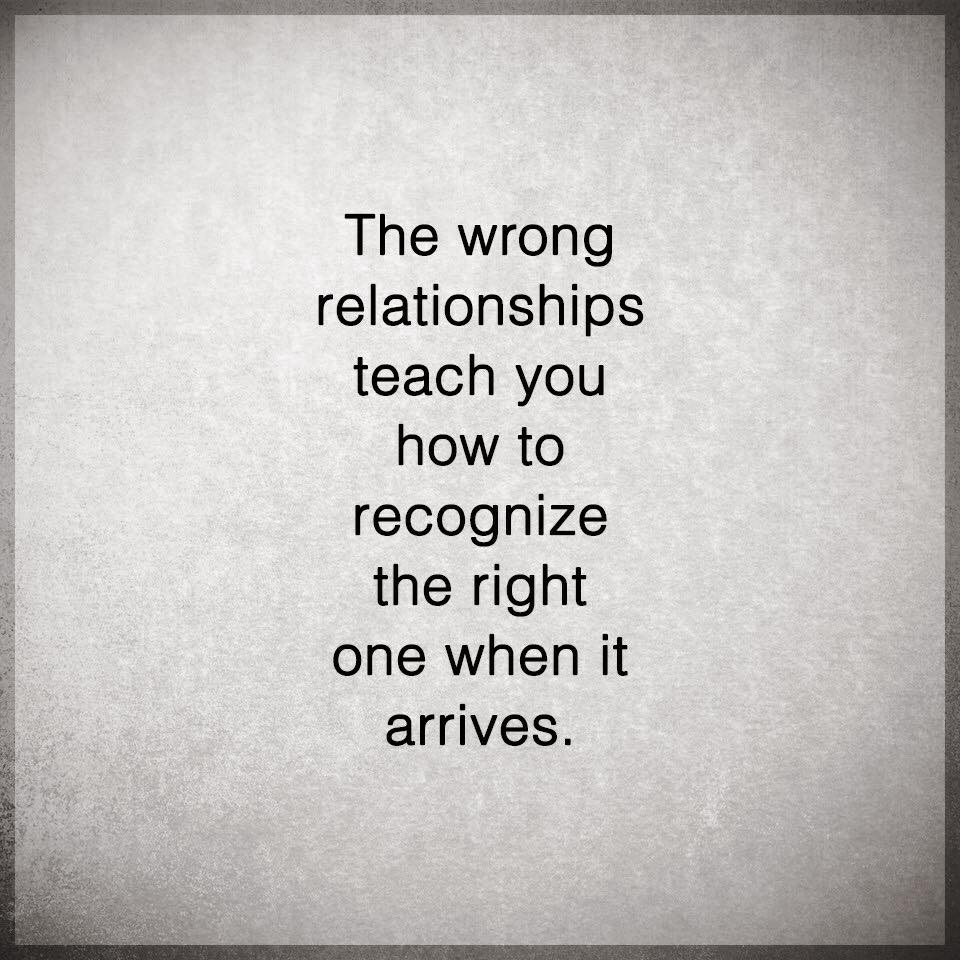 Your partner will seem emotionally closed off or guarded in a fake relationship. Of course, they may have a wall up due to past trauma or breakups, which isn’t your fault.

However, if they genuinely love and care about you, they will attempt to move past their issues and work toward a healthy relationship. If they show no interest in opening up or getting closer to you, they may not want to take things further.

It’s your call if you want to wait things out and see if they improve. If they still haven’t made any progress after a few months, it’s probably time to end the relationship.

2.     They Seem Uninterested In the Relationship.

If you’re in a fake relationship, your partner will keep you at arm’s length and avoid letting things get too serious. Perhaps they don’t want to fully commit to you because they’re seeing other people or just not interested in settling down yet.

They want to keep their options open and only invest in casual relationships. These partners will never satisfy you because they’ll always have one foot in the door and the other waiting for the next opportunity to present itself.

In a fake relationship, your partner may view you as a trophy, someone to show off to friends in social situations. However, when the two of you get alone time, they give you the cold shoulder.

3.     In a Fake Relationship, Your Partner Won’t Try to Resolve Conflicts.

Conflicts occur in every relationship, even between people who deeply love one another. If you never disagree about anything, it could mean your partner isn’t interested in taking things to the next level. A certain amount of arguing in relationships is healthy because it means you’re communicating and trying to resolve. A partnership without conflicts may appear smooth-sailing on the surface, but it’s a sign of trouble in paradise.

A partner who won’t compromise or make sacrifices isn’t ready for a committed, authentic relationship. If your SO only looks out for themselves, they probably aren’t mature enough to handle a long-term partnership. Relationships require a certain amount of care and concern from both parties. So, if you feel like you’re the only one putting in the effort, it could signal a fake relationship.

5.     They Don’t Care About Your Thoughts or Feelings.

If your partner isn’t interested in your inner world, it’s a surefire sign of a fake relationship. Two people in a healthy, happy partnership have no problem investing in each other’s emotional health. After all, to form any connection with someone, you have to allow yourself to become vulnerable.

Sharing thoughts and feelings with one another forms the foundation of a thriving relationship. If they can’t even ask how your day went, you should have a talk with them about their true intentions. 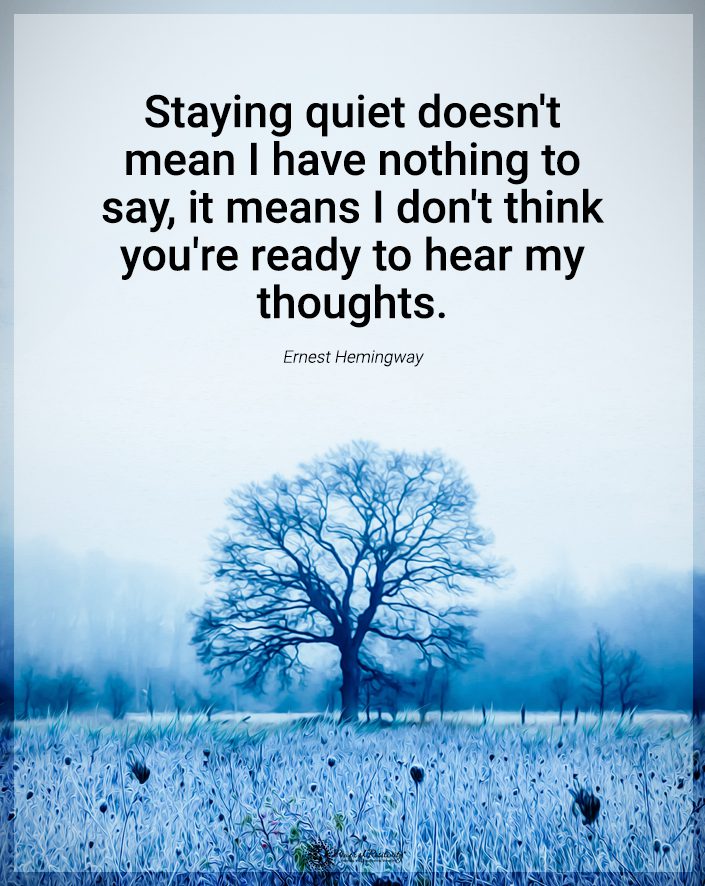 6.     If They Avoid Talking About the Future, It Might Be a Fake Relationship.

Most people in a committed relationship want to settle down eventually, perhaps starting a family or buying their first home. If your partner continually dodges your attempts at conversation about the future, they may have other ideas in mind. In this situation, it’s best to break things off now before investing any further in the relationship.

You should feel comfortable being your authentic self around your significant other, the person who’s supposed to know you best. If you feel uneasy around your partner, that’s your gut trying to warn you of their underlying intentions. A fake relationship wouldn’t make you feel insecure or unconfident about where you stand with your partner.

A partner who isn’t emotionally available can’t give you their whole heart, only a fake relationship. They only know how to take but can never reciprocate the energy and emotions you share. Do you pour your heart and soul into the relationship, only to feel drained at the end of the day? If so, this means your partner only cares about you regarding what you can offer them. Unfortunately, they’re not ready or able to return the favor.

A fake relationship isn’t too difficult to identify from the outside looking in. Aside from the signs listed above, your partner may also keep you from their friends and family. They don’t want to give you the wrong idea that there’s a future in the cards. So, they will always make excuses when you ask to meet the critical people in their life.

If all else fails, listen to your intuition about the relationship because your gut will never lie. If you’ve tried your hardest to make it work and are still unsatisfied with your partner, it’s best to break things off. Maybe you’re just not right for each other, and there’s no shame in admitting that. According to multiple studies, you’ll both have improved well-being by moving on rather than staying in an unhappy relationship. 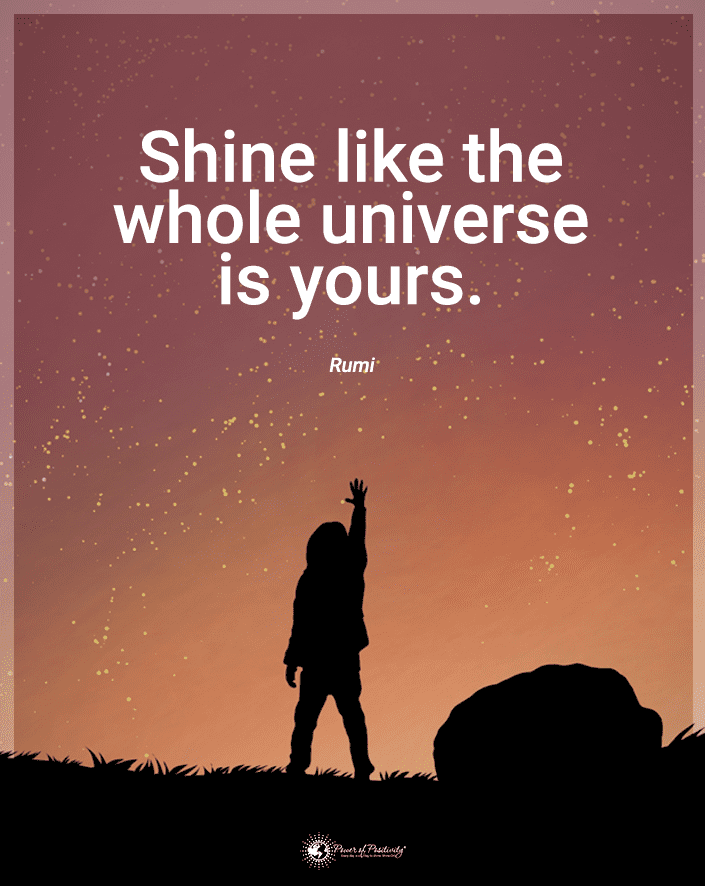 Final Thoughts on Signs of a Fake Relationship

Nothing hurts more than being in a fake relationship with someone you envisioned a future with. Perhaps you hit it off initially, but their interest gradually waned, becoming distant. No matter what happens throughout the partnership, you’ll be better off leaving a dead-end relationship behind. It hurts you more to stay with someone who only offers half their heart, anyway.