Introvert: (psychology) a person who tends to shrink from social contacts and to become preoccupied with their own thoughts.  – vocabulary.com

While introverts draw their energy from internal sources, this doesn’t mean they all have a deep loathing for people. In fact, many of them do enjoy the company of (certain) people. But what makes an introvert truly different from an extrovert is that they have a limited amount of energy to spend on socializing. On the other hand, an extrovert can spend hours at a party and not feel tired in the slightest, feeling energized and excited by the crowd. He might even try to get his introverted friends to stay at the party longer. But his attempts will likely be in vain.

Many introverts are not inherently shy. They just have a smaller tolerance for being around groups of people too often or for extended periods of time. They don’t feel anxious around people, but generally enjoy their own company more than the company of others. However, for the shy introvert, feelings of anxiety arise when others talk to them, making even small talk all the more torturous.

No matter what kind of introvert you are, you probably struggle with conversation topics nonetheless. You probably have so much going on inside your mind that you simply don’t have the energy to engage with others, or maybe, you just really don’t like talking to people and would rather stick with the conversation between you and your mind.
Sadly, we can’t escape the reality that talking is part of human life, and we must interact with humans at some point. I mean, even the most introverted among us might find a human we actually like talking to, which would make conversation totally worth it!

Here are 15 ways for introverts to start up a conversation:

So, if you find yourself struggling with conversation at parties or other social engagements, maybe these icebreakers could help you out a bit.

1. Ask about someone’s job, family, or anything that gets the other person talking.

Since introverts generally don’t like being in the spotlight, ask the other person questions about themselves at any opportunity. This way, you won’t have to spend so much energy thinking of what to say and you can instead do what most introverts do best: listen.

Plus, this is a pretty general question, and will help with small talk until the conversation hopefully takes a turn for the “heavier” topics us introverts would much rather discuss.

Most people love traveling to far away lands and experiencing new sights, food, and cultures. This bonds people all over the world, because humans used to be nomadic creatures, after all. It’s still in our DNA to have a desire to get up and move, see new things, and have a different viewpoint in life. So, if you can bring up a few of your most recent travels, it’s likely the other person will have stories to tell of their own, too.

Humans LOVE food, if you haven’t noticed already. We spend hours thinking about what we want to eat next, or reading cookbooks to find a recipe worth making. Our lives revolve around satisfying our hunger, and everyone’s inner foodie quickly comes out when you bring up the topic. Food bonds people, too, so don’t hesitate to mention your favorite restaurant or the latest cake you made.

4. Ask what music someone likes.

Yet another common interest among people is music. I mean, have you ever met someone who said they didn’t like music? I sure haven’t, and if I ever do in the future, I’ll most definitely ask what planet they’re from. With that said, music is another neutral topic to start up a conversation with, and you might just find a buddy to go to concerts with, too.

So, you probably get the idea by now – basically, ask other people what they like. “What’s your favorite book/movie/magazine/TV show/etc?” Even if the person doesn’t read, he or she probably watches movies or TV shows. Either Game of Thrones or Orange Is The New Black is sure to get people talking, and if not those, there are literally thousands of other shows and movies to choose from.

Hobbies can get people talking for hours, because everyone does something in their off time, even if they don’t have much of it. You can also find common interests this way that could lead to a friendship, perhaps.

7. Show them a funny video or meme online.

If you get to talking about social media, you can always resort to your phone to sort of do the talking for you. It takes the attention off yourself, and gives you a break from thinking of conversation topics for a while. Plus, who doesn’t like to laugh?

This is another “safe” topic for the most part, and there’s always something going on in the world to talk about.

People love to talk about their hometown most of the time, but if they hated where they grew up, it might segue into other topics, such as travel, where they moved to after college, or what city they like best. You can talk about your hometown, too, and maybe include some interesting or funny stories about your stomping grounds.

Even if you don’t have pets, talking about animals (especially cute, fuzzy ones), is a surefire way to get people talking. Most of us have a soft spot for animals, and what makes them even more awesome is that there are so many different types of creatures to have a conversation about!

Again, this takes the spotlight off of you for a bit and also allows you to get to know the other person a little deeper. People love talking about life experiences, especially those where they conquered a fear or did something most people haven’t, such as skydiving or base jumping.

Okay, so maybe you aren’t a stand-up comedian, but that doesn’t mean you can’t make people laugh. Jokes always break the ice, because people love to laugh and have a good time. Take one from the Internet if you have to, because no one knows if you made up the joke yourself or stole it from someone (they’ll be so busy laughing at your hilarious jokes that they won’t even question where it came from anyway). 😉

This one could make for some stimulating conversation, because usually, two people don’t share the same favorite quotes, which means you can learn some new ones and also teach someone else at the same time. This could also lead to other conversation topics, such as favorite books/movies/etc.

Even if the person isn’t from your town, you could tell them of some interesting places to visit while they’re there, and possibly even show them around if you’re up for it. 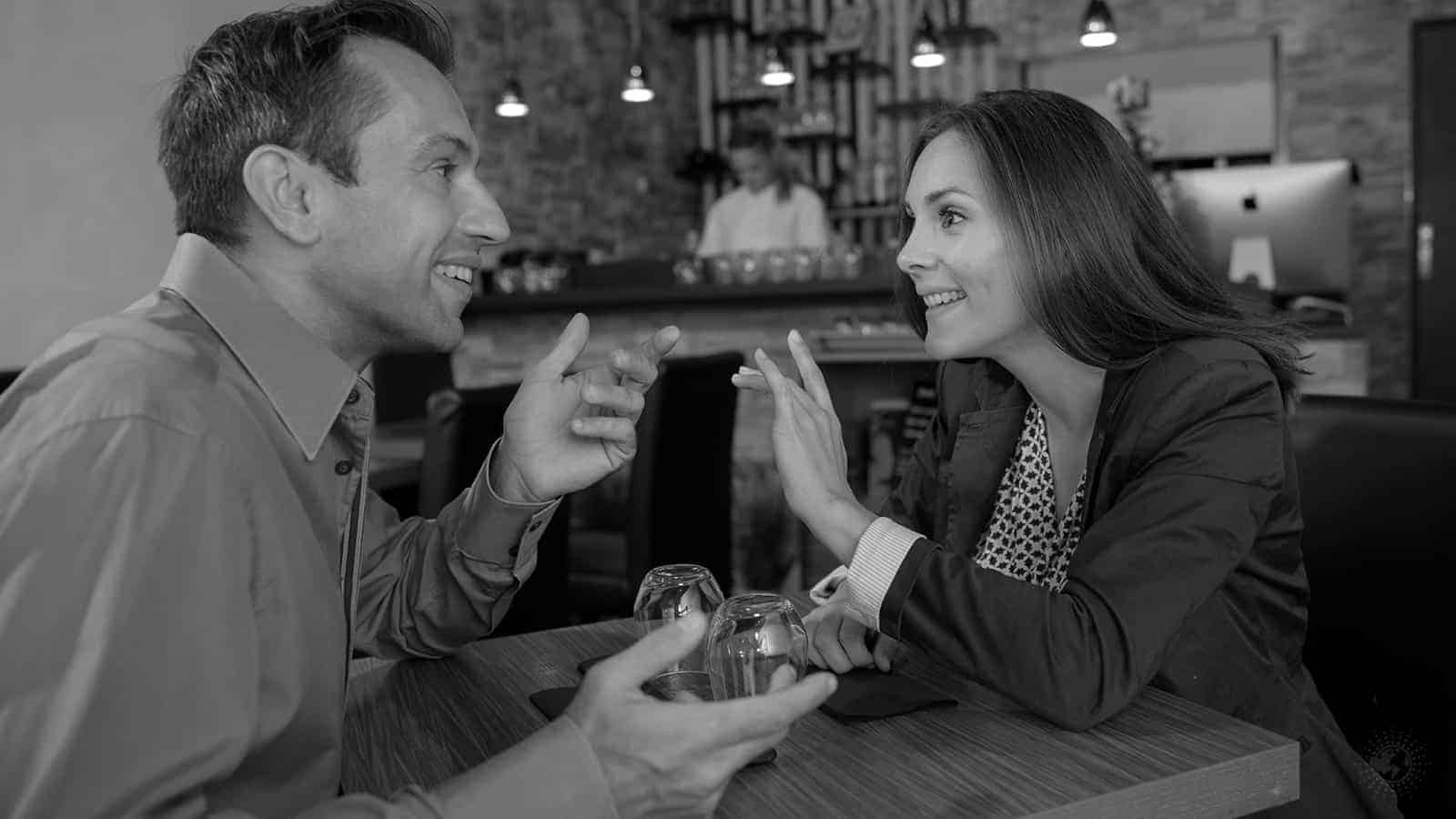 Maybe you tried a new dish you’ve never had before, or swam with dolphins on a recent vacation. Whatever the case, think about what you’ve done lately and tell the other person about it – maybe they had some similar experiences and can keep the conversation flowing about it.

So, there you have it, a nice list of conversation topics when you feel stuck at a party and can’t think of what to say next. Of course, you’ll want to look over this before socializing so you don’t have to research it while at the party, because that would definitely make for a long, awkward silence, or them moving on to another conversation. (Which we’re sure some of you wouldn’t mind, but the point is to sustain a conversation with someone, remember?)

It might feel awkward or uncomfortable talking to people sometimes, but that doesn’t mean you can’t do it with a little guidance and topics at the ready to talk about. Think of the bright side: you might just make a new lifelong friend by bringing up some of these conversation starters the next time you go out!

Let us know if any of these topics work for you at your next social event!