The marketing agency FasterForward wants to put women-owned vegan businesses in the spotlight. The brand and consultancy firm works with many companies but recently shifted its focus to sustainable brands.

According to the company’s LinkedIn profile, the founders have a clear vision for the future.

“We focus on companies whose success will inherently make the world a better, more livable, and happier place. And then we help make them more successful. After almost three decades of building brands, I am fully committed to use whatever talents I have, to build a better world,” one post on the page said.

FasterForward launched in August 2022, striving to uplift women-owned companies, especially those in the environmental and plant-based industries. Shane Ginsberg and Florian Radke created the firm to help companies grow in a turbulent world. They noticed female entrepreneurs struggled more than their male counterparts, so they hoped to level the playing field.

Radke, “an award-winning marketing and brand communications expert,” uses his industry knowledge to help mainly food and direct-to-consumer (DTC) brands. Many Fortune 500 companies and startups have asked for his assistance to expand their customer bases. Radke works as the CMO for larger companies and as a freelancer for brands such as Miyoko’s Creamery and Alpha Foods. 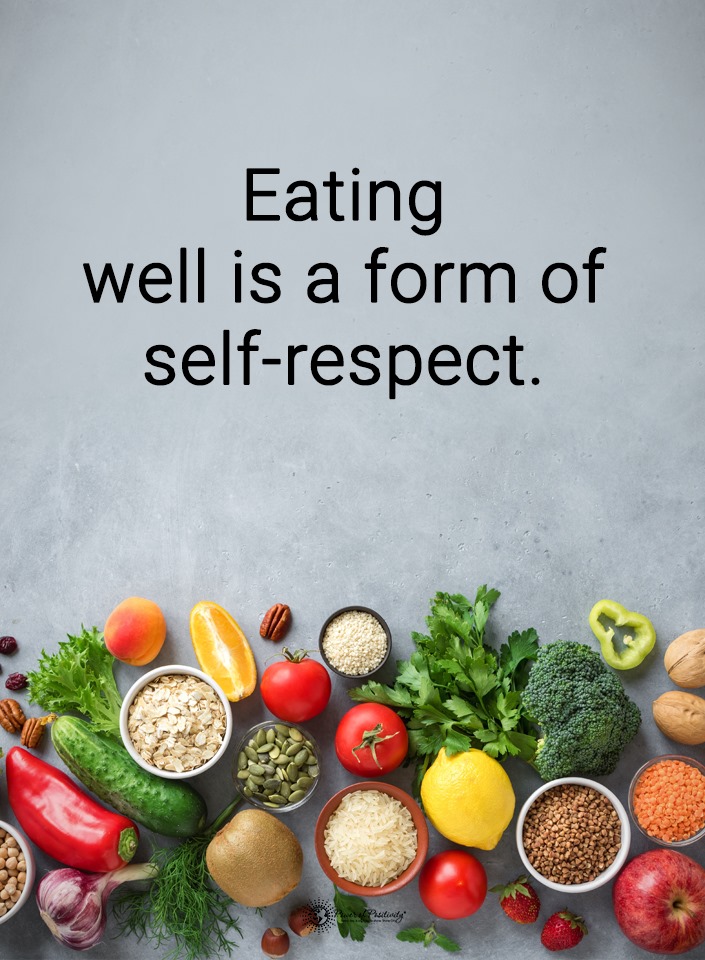 Ginsberg, a groundbreaking digital marketing entrepreneur, has worked on brand development for notable companies like Pepsi and Microsoft. He also co-founded the marketing agency Razorfish to help companies connect better with their customers. For the last decade, he’s worked tirelessly to create FasterForward’s winning strategy: BrandSpeed.

The FasterForward website states: “We work with startups and established companies running fast into the future. We use a proprietary approach called BrandSpeed™  to help our clients figure out who they are and what to do next.”

The revolutionary process helps companies differentiate themselves from the competition from the get-go. BrandSpeed packs three months of strategic business moves into just two weeks. During that time, FasterForward helps clients develop a brand narrative, build their fanbase and retail presence, and launch an effective social marketing strategy.

Ginsberg has tested the BrandSpeed strategy on 85 retail, tech, cannabis, and food businesses. Now, he and Radke want to ensure women-owned vegan businesses have their time to shine.

However, Miyoko Schinner, the founder of Miyoko’s Creamery, encountered many obstacles along the path to success. In an interview with Plant Based News, she talked about the rampant discrimination and bias that women-owned businesses face.

She said that gender inequality still exists in business and activism, despite advancements in women’s rights. Schinner noted that the media tends to focus primarily on men in business and overlook the achievements of women. She added that since men usually feel more comfortable bragging about their accomplishments, they often get more attention.

She told Plant Based News:

“Women tend to downplay their own accomplishments. We need the media to start highlighting more women in business as well as activism. Let’s start crowning queens, not just kings.”

Schinner believes that women are essential in creating a more ethical food system. As natural-born nurturers and healers, she said it only makes sense for women to lead the plant-based food movement.

Unfortunately, according to a report by the Vegan Women Summit (VWS), women-owned businesses continue to lag behind companies led by men. For example, even though plant-based food and technology investments reached $3 billion in 2020, women founders raised less than 3% of those investments.

Radke said many studies prove that women-owned companies in all sectors create more value for investors and the market. However, after working with female entrepreneurs, he noticed they found it harder to secure essential resources to grow their businesses. He said that FasterForward aimed to help women-led companies achieve results quickly and ensure fair competition.

He said: “Florian and Shane understand the changing needs and realities of a fast-growing business because they’ve been there. These fellas helped us move faster forward by cutting through the typical agency ordeal and big agency approach by making it super easy to engage and jumping in headfirst at the whiteboard.”

Many entrepreneurs and investors have taken advantage of the booming plant-based industry. Entrepreneur Jennifer Stojkovic created VWS to help women-owned vegan businesses network and access funding for their companies.