The innocence of childhood is a well-documented trait. There’s nothing as remarkable as a child living their best life carefree and optimistic. Now, there’s science backing why these hyper-optimistic children are a force of positivity that’s infectious to those around them.

The younger the child, the less likely they will feel the impact of adverse circumstances. It doesn’t mean those traumatic things won’t happen to them. But it’s just how they handle it that makes the difference. Sadly, as a child ages, the ability to learn and retain more of these terrible things increases, which is why so many older children carry baggage from their childhood.

An Illustration of Childhood Trauma That Decreases the Optimistic Mind

A story that proves this theory happened in Portsmouth, Ohio, on December 2, 1992. Carl Coulter walked into his home and took the life of his wife. Their four daughters were in the room and watched the crime unfold.

Watching something like this would profoundly impact anyone’s life, let alone an innocent child. At their mother’s death, the girls were 2, 4, 8, and 10. All four children were adopted into loving families that supported them and got them the help they needed. 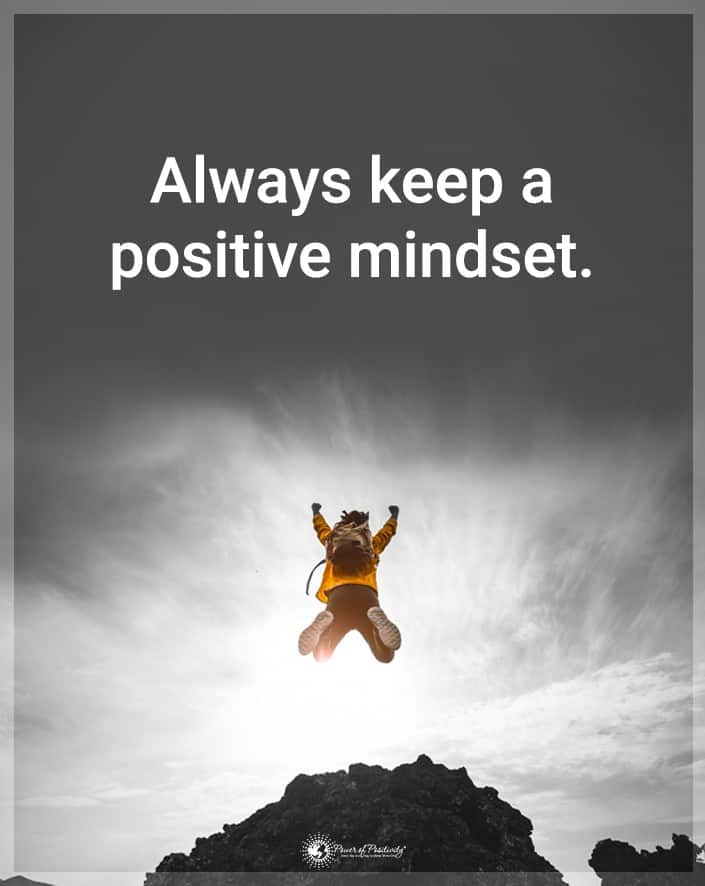 However, the two younger girls have little to no memories of the event. Thus, they don’t have as many mental health issues. The older girls didn’t fare as well. They remembered the events that transpired, and they caused profound mental damage.

The older two kids both were in and out of the mental hospital and jail because they couldn’t cope with what they saw in their young life. So, this case proves that younger children are not as affected with bad outcomes. That’s because their brains aren’t mature enough to comprehend the terrible things around them.

All four children went through the same experience. But two fared much better because they were less affected by the bad stuff. How is this psychologically possible for four people to go through the same thing, yet they all view things so differently?

Understanding the Optimism Bias, the One Reason Why Kids Are So Optimistic

Everyone has an optimism bias, which is the internal scale that their mind uses to rank events. Younger children have hyper-optimism because the adverse outcomes in life don’t affect them as much. However, as they grow and age, they develop a more realistic look at the world around them, and this bias declines with maturity.

To prove this theory, the Computational Psychiatry & Aging Research Center conducted a study. Dr. Johanna Habicht was the mastermind behind this event, and they allowed children to explore the solar system to get the answers needed. There were planets set up around the room, and each child had to go to the various worlds to find details they found fascinating.

The goal was for each child to report how amazing the planet was and give details. They earned a reward based on the information provided. Both the younger and older children proved optimism bias, but the younger kids had a more hyper-optimistic outlook.

See, the younger participants believed that they would get the most treasures from this task, so they were eager to participate. However, the older adolescent group was less than thrilled. They didn’t believe that the prizes would be anything they wanted or didn’t trust the people conducting the study.

The Difference Between Younger Children and Older Ones

Analyzing the minds of these 108 children was eye-opening, as it was easy to see how scathed the older group was by life. The disappointments and things that had happened to them made them suspicious of getting a reward. Younger kids have had disappointments too, but they haven’t let it get to them in the way that the older ones did, mainly because of this optimistic bias.

The essential findings of these studies come from the fact that children who have a great deal of hyper-optimism have fewer obstacles in the way of their goals. So, these children are less likely to fight depression and anxiety due to their positivity. On the other hand, the older kids have been skewed by life, so they lack the optimism that fosters negativity. As a result, life leaves the door open for mental health issues.

A negative mindset where you doubt the world around you and its people can be devastating. It can lead to physical health problems as well as mental disturbances. Additionally, it’s not suitable for their professional development either. The study proved that the younger children were more trusting and less affected by challenging events in life. 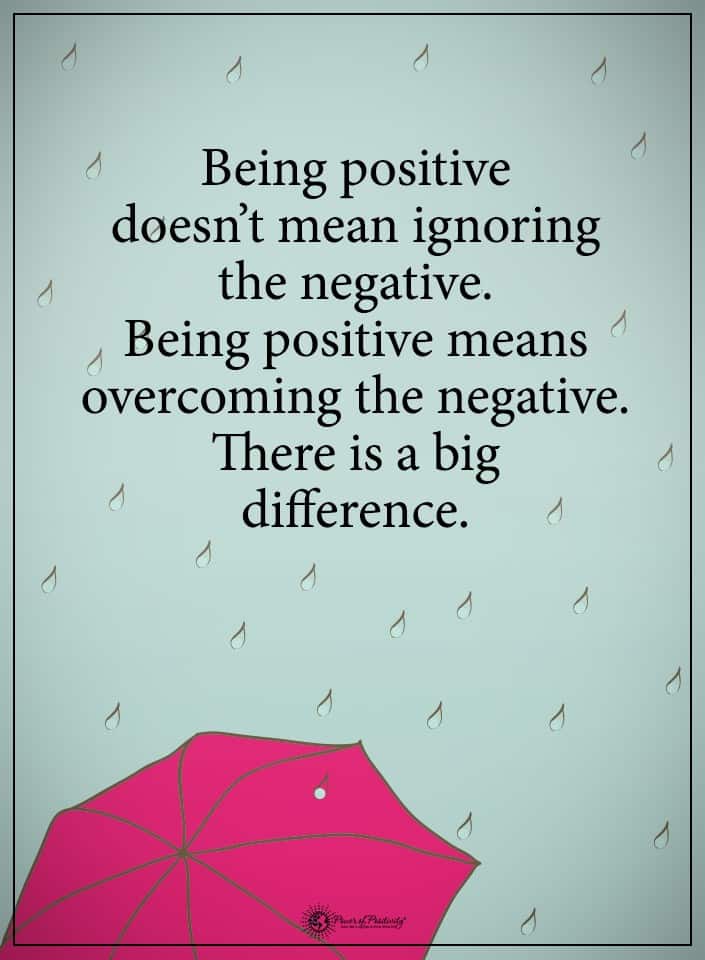 The Descent into Abnormal Psychology

If a child is going to have a depressive disorder that lingers with them for life, it’s often that this depression begins to develop during the teen years. Many shifts occur with the body and mind during the hormonal puberty years. That’s because the hormonal changes create the perfect conditions for such an occurrence.

Take, for instance, some significant mental health disorders like borderline personality and schizophrenia. According to the National Institute of Mental Health, the average age to diagnose schizophrenia is between 16-30. When it comes to borderline personality, the US National Library states that it’s often by age 12 that a child can be diagnosed.

Why is it that depression and other mental health concerns emerge during adolescence? Is it because kids lose their hyper-optimism, which puts them at an increased risk of mental issues? Or is it something else? Research experts know that brain development is in a critical period during late adolescence, which makes the teen exceptionally vulnerable to mental issues.

The Role of Genetics on the Optimistic Mind

Another major component that we cannot ignore is genetics. When there are genetic variations, these inherited conditions will be more likely to display during a developmental stage. For instance, if a child has a parent with schizophrenia, they’re 60-80 percent more likely to develop this condition, according to the National Library of Medicine.

According to Modular Psychiatry, genetics increases the chances of developing borderline personality by 46 percent. However, depression is not known to have inherited factors. Another thing to consider is that illegal street drugs can increase the chance of developing abnormal psychology.

Though many studies exist, teens who use cannabis and psychoactive drugs are more likely to develop psychological issues than those who don’t. Is it possible that brain shifts and developmental changes cause the optimistic views of a young child to alter? Could these alterations rob them of their happiness?

Taking Off the Rose-Colored Glasses

It’s refreshing to watch a young child play about so carefree and unscathed from the world around them. Even when less than favorable situations arise, their optimistic outlook allows them to see it differently. Have you ever heard the term that someone is wearing rose-tinted glasses?